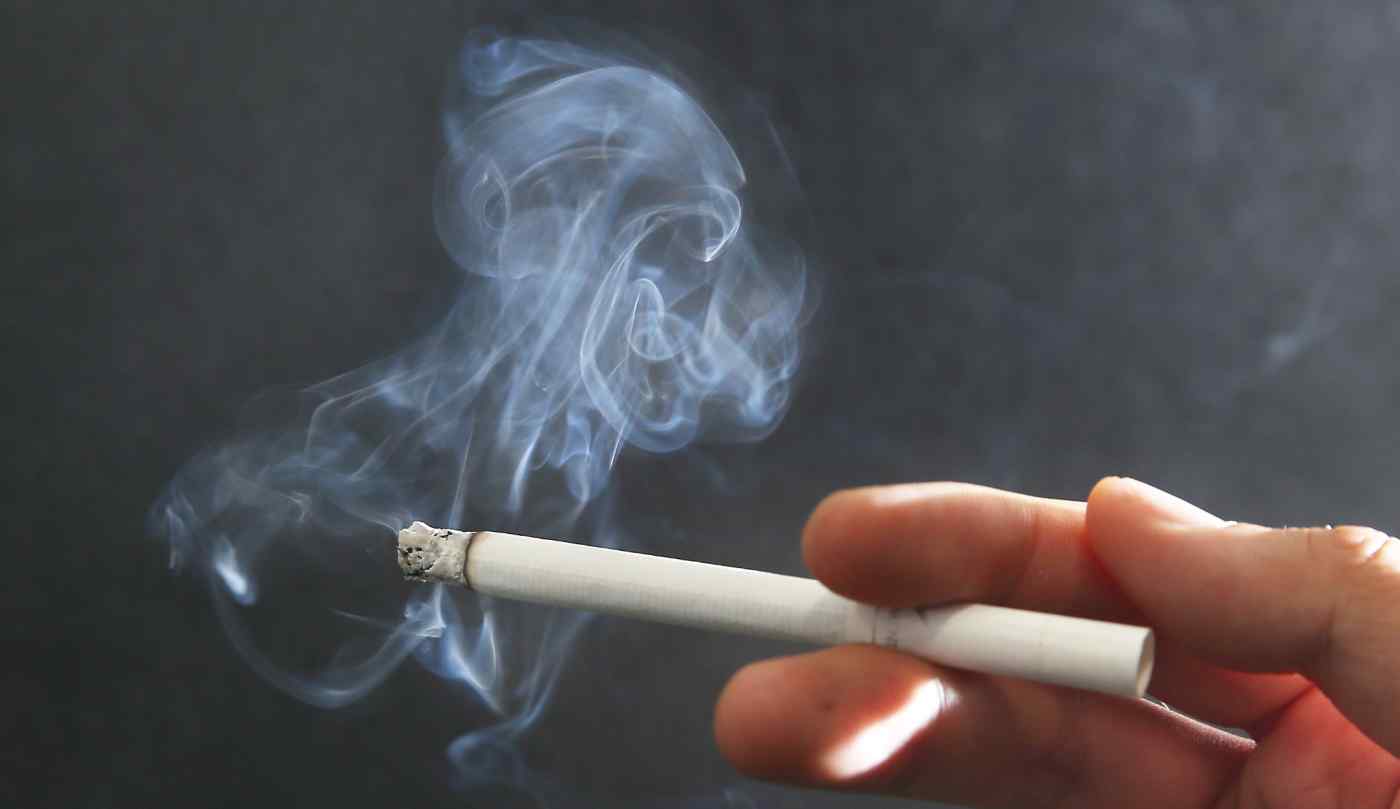 The software from Tokyo-based startup CureApp to treat nicotine dependence is also believed to be the world's first prescribed app for smoking cessation.

It guides the quitter by dispensing algorithm-based advice, such as to chew gum or to take a deep breath, in response to reported cravings and daily physical condition. Part coach and part cheerleader, it offers encouragement to make staying off tobacco easier.

CureApp aims to launch the app, expected to be covered by public health insurance, to commercial markets by year-end. The company applied to the ministry for manufacturing and marketing approval in May 2019.

For its clinical trial, CureApp partnered with 31 stop-smoking clinics in Japan and used the app as part of a 12-week treatment program for 584 people and checked their cessation status later. The study found that 64% of those who used the app stayed smoke-free six months after the program, 13 percentage points more than the control group. After a year, 52% of users remained nonsmokers, 11 percentage points more than the control group. 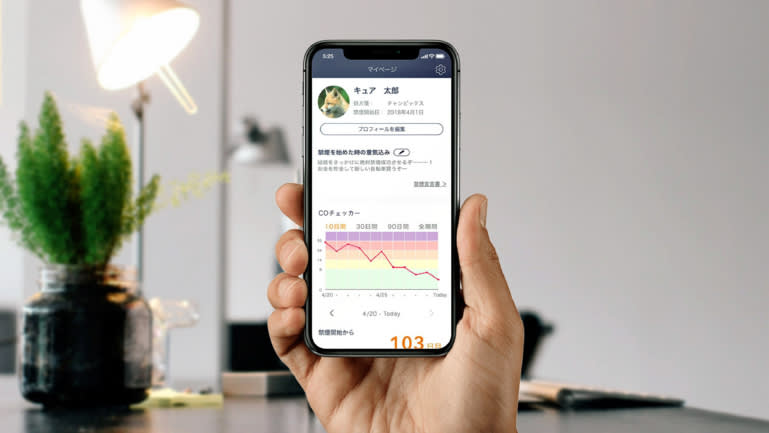 Digital therapeutics are associated with a reduced risk of side effects and can be created for around billions of yen rather than the at least 100 billion yen ($935 million) required for new drugs. They can be developed more quickly, too.

With the CureApp app, user data is accumulated daily and is expected to be used for development of new digital treatments.

The field of digital therapeutics is growing, with big-name companies moving in.

Astellas Pharma and U.S. partner Welldoc announced in November 2019 an agreement to bring the Food and Drug Administration-cleared BlueStar diabetes management tool to Japan and other Asian markets. Boston-based Akili Interactive and Shionogi announced that March a partnership to develop and commercialize digital treatments for children with attention deficit hyperactivity disorder and autism. Otsuka Holdings group member Otsuka Pharmaceutical is working with New York-based Click Therapeutics on software to help people with depression.

In the U.S., a Pear Therapeutics app for substance use disorder won clearance from the FDA in 2017.

The global market for digital therapeutic devices -- including apps and wearables -- is projected to grow to $8.47 billion by the end of 2024 from $1.47 billion in 2017, according to Zion Market Research.