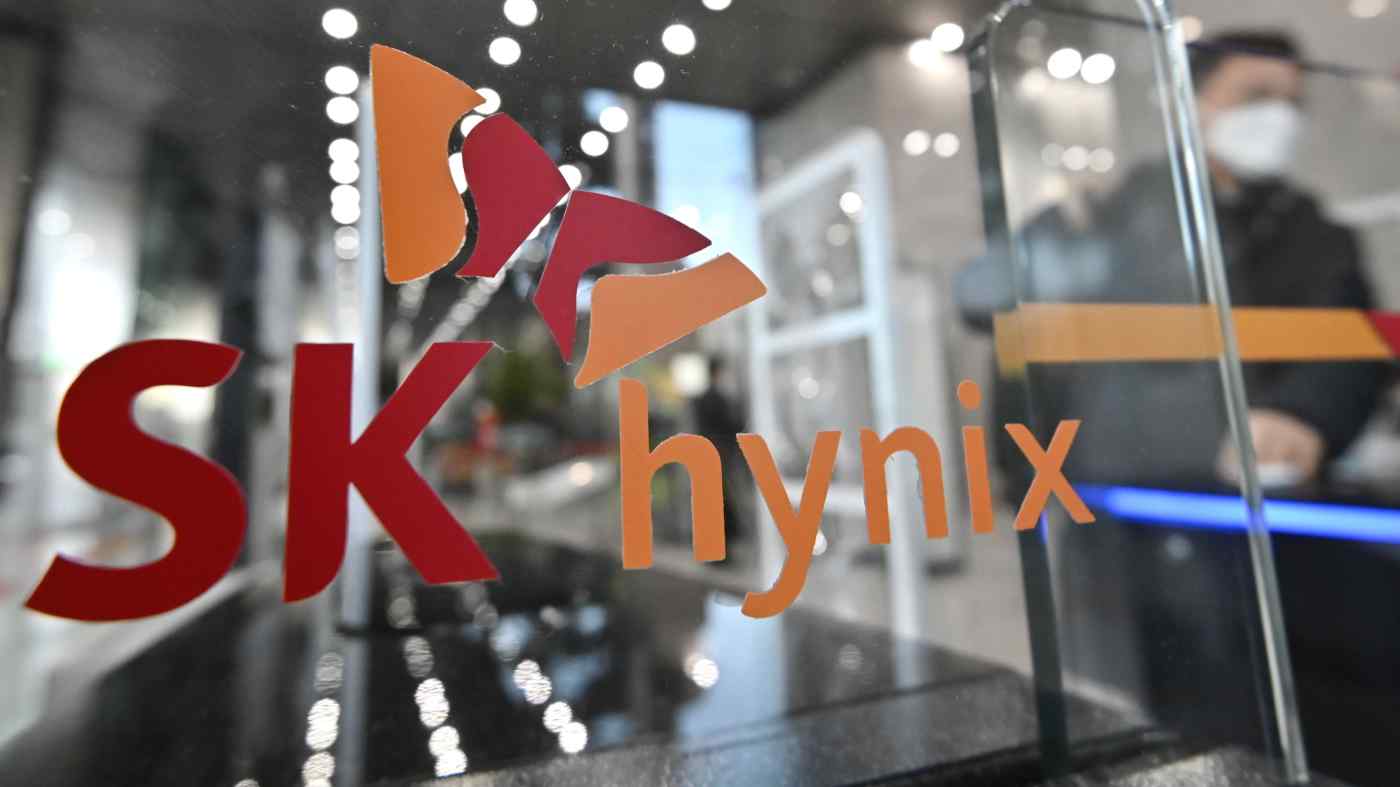 SEOUL -- Operating profit at South Korea's SK Hynix doubled in the second quarter from the previous three-month period on strong demand for memory chips amid the coronavirus pandemic.

The world's second-largest memory chipmaker said Tuesday that its operating profit jumped 103% to 2.7 trillion won ($2.3 billion) in the April-June period from January-March, driven by stronger-than-expected demand for DRAM and NAND chips. Revenue soared 22% to 10.3 trillion won during the same period.

"This year's demand is much stronger than we forecast," an executive said on the company's earnings conference call. "This trend will continue in the second half, as demand for fifth-generation smartphones and personal computers are robust. This will make inventories in the industry fall further."

SK Hynix's announcement comes as the pandemic has sparked strong demand for smartphones, tablets and PCs due to an acceleration in remote working and the so-called stay-at-home economy, propelling device makers to buy more chips.

The lack of chips is even more serious in the auto industry, and global automakers have had to periodically suspend part of their production due to the shortage. SK Hynix said it will cope with the situation by increasing capital expenditure as the company focuses on how to answer the strong demand as a key supplier of memory chips.

SK Hynix also said it is awaiting regulatory approval from China for its $9 billion deal to buy Intel's NAND business, which includes the U.S. company's manufacturing facility in Dalian, China. SK Hynix is expected to close the deal by the end of this year, which it anticipates will boost its market share in the sector.

Samsung Electronics is the leader in the NAND market, holding 33.5% of the market in the first quarter, followed by Japan's Kioxia with 18.7%, according to Statista. SK Hynix ranks No. 4 with 12.3%, while Intel is the six-largest player at 7.5%.