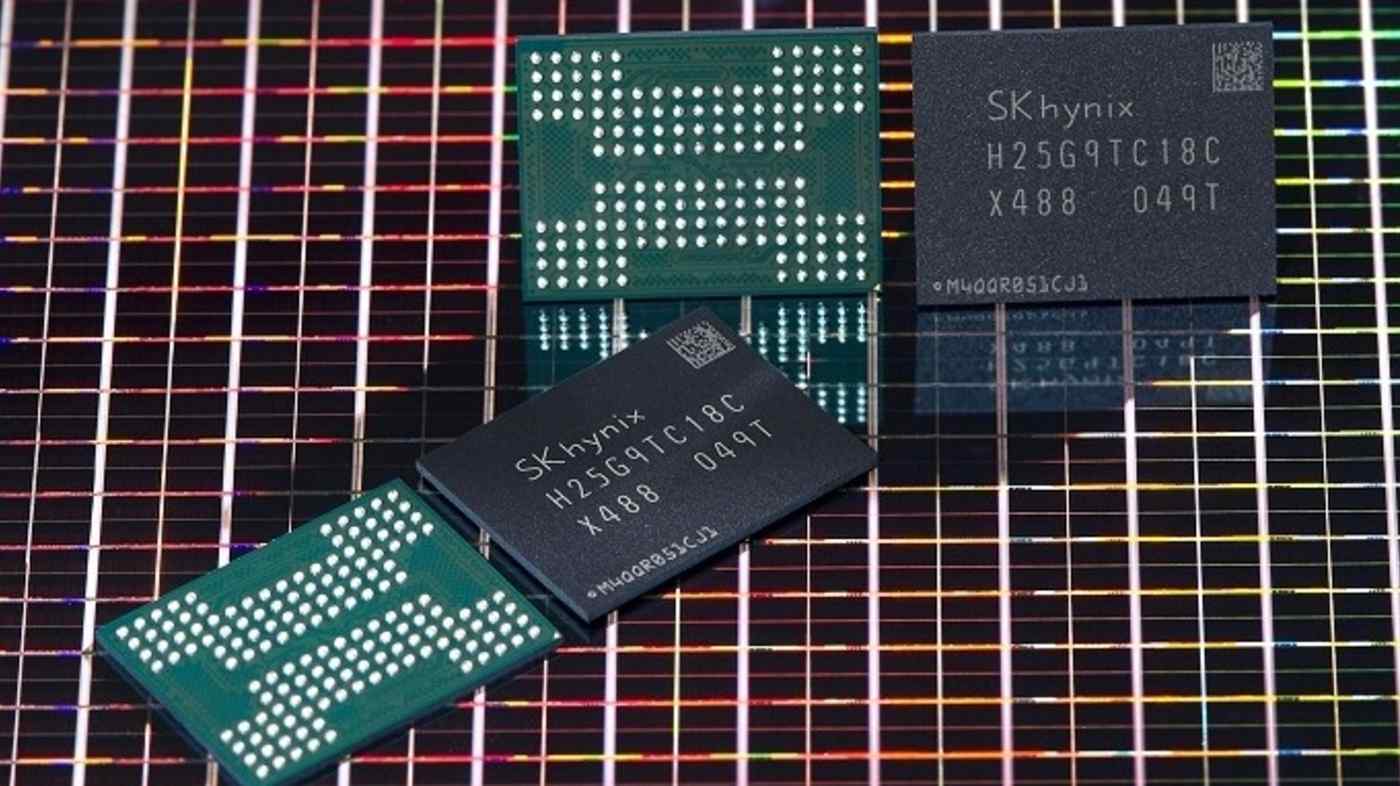 The South Korean company has started shipping samples to clients and plans to begin mass production in mid-2021.

The latest milestone, announced Monday, is set to further heat up the race among chipmakers to create NAND with the most layered memory cells for greater data storage. Micron Technology of the U.S. became the world's first to announce 176-layer NAND last month.

SK Hynix says the new NAND increases bit productivity -- a measure of data storage capabilities -- by 35% compared with the previous generation, with maximum read speed improved by 70% and maximum write speed by 35%. NAND flash memory is a critical component for storage and is used in solid-state drives found in devices ranging from smartphones and personal computers to servers.

Samsung Electronics, the world's NAND leader, has stayed away from the multilayer competition despite having technology to create a 176-layer design. The company apparently is concerned that simply increasing the layer count will eventually hit limitations in performance and yield improvement, and is exploring different ways to enhance performance.

While the second-biggest DRAM chipmaker behind Samsung, SK Hynix is the fifth-largest player in the NAND space. The company seeks to raise its profile with its $9 billion acquisition of Intel's NAND operations, which place sixth. The deal, announced in October, will catapult SK Hynix into the No. 2 spot in the global NAND sector behind Samsung, which boasts a 36% market share.