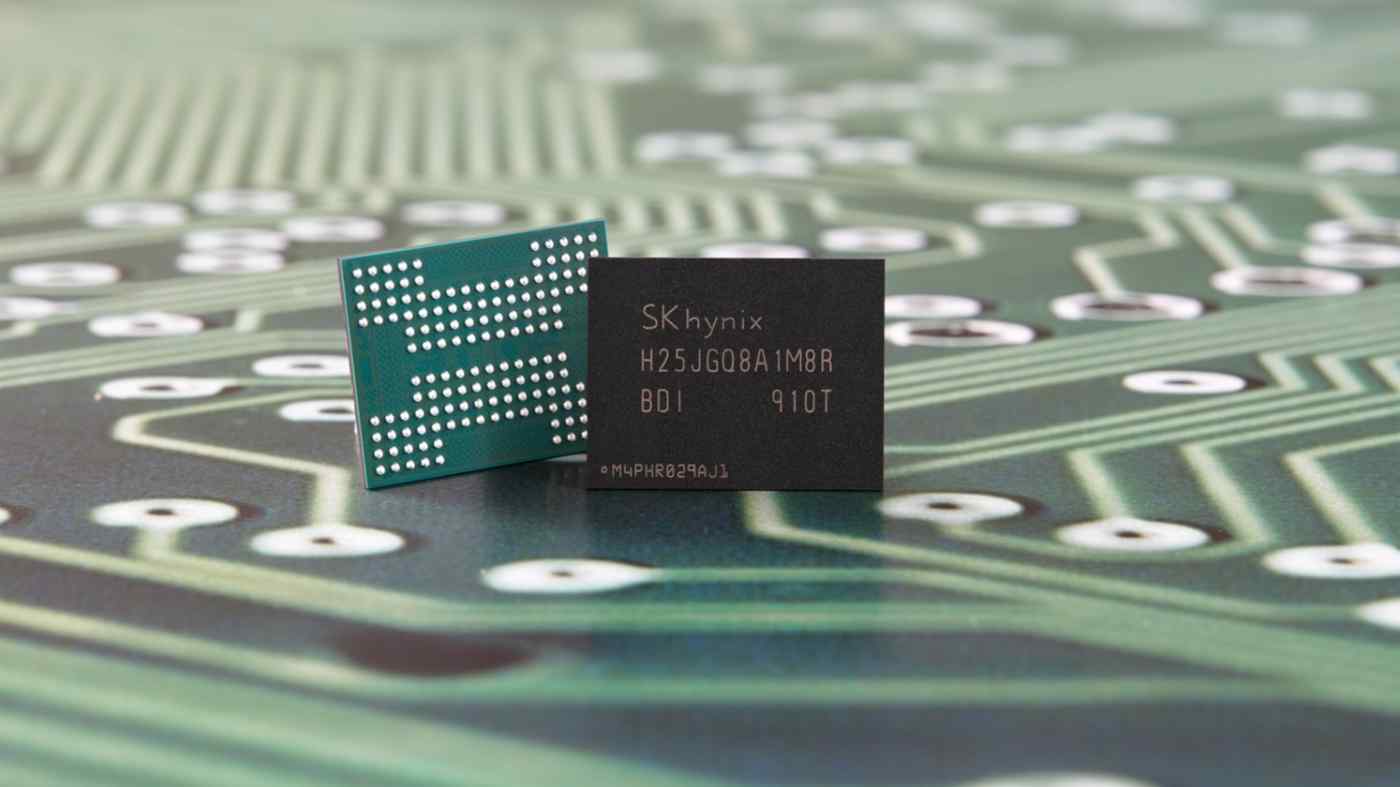 SEOUL -- South Korean chipmaker SK Hynix's plan to solidify its position as a second-ranked player in memory chips has hit a snag with the delay in the initial public offering of Japanese peer Kioxia Holdings.

SK Hynix intends to acquire a large chunk of Kioxia once the company goes public, a move that would create an alliance of No. 2 players better positioned to fend off upstart Chinese rivals. Kioxia's decision to postpone the IPO was driven mainly by a lack of support from institutional and individual investors.