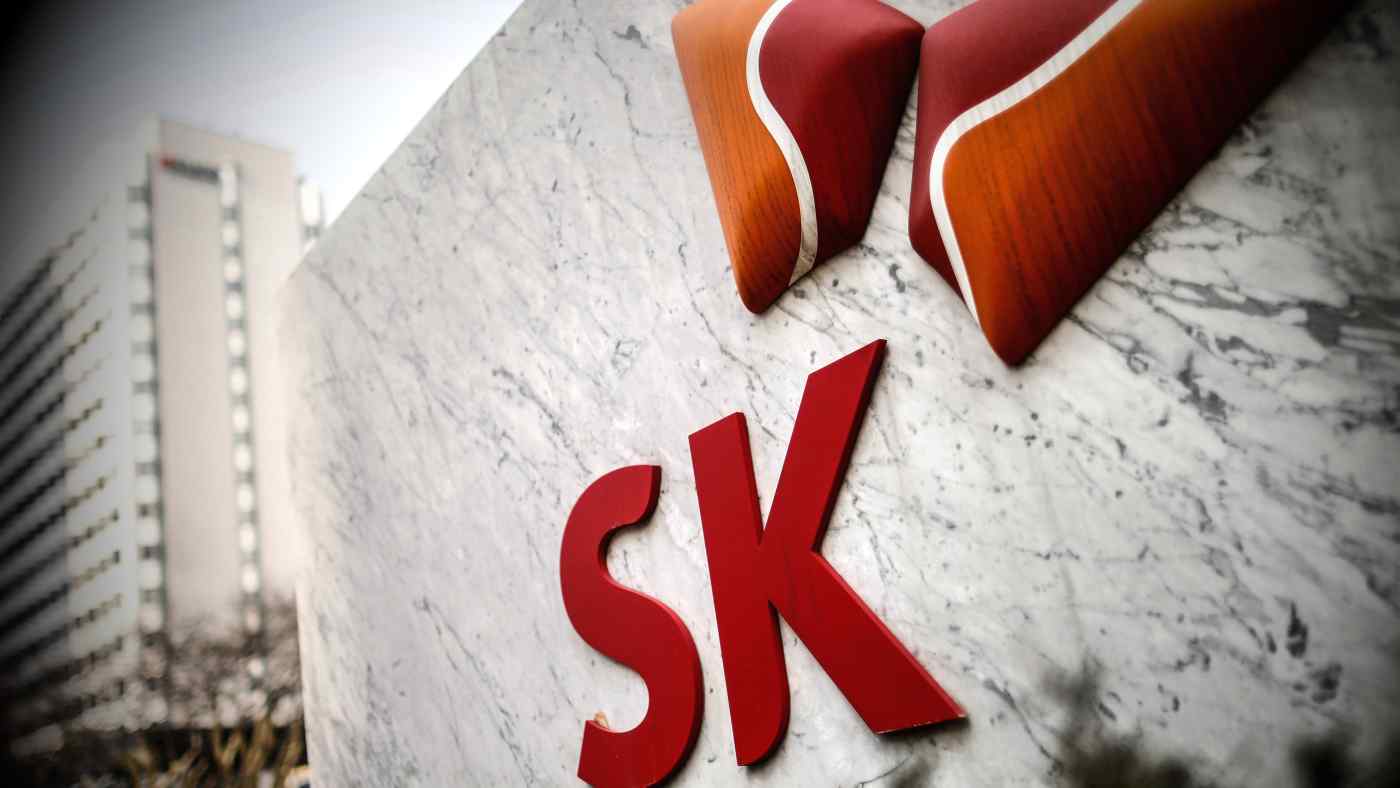 SEOUL -- SK IE Technology, the battery materials affiliate of SK Innovation, made a strong debut on the Seoul stock market on Tuesday, with its shares initially doubling above the initial public offering price before giving up a chunk of their early gains.

The debut sent SK IET's market cap to 11 trillion won, ranking it 37th among constituents of the benchmark Kospi index.

Investor expectations were high in the run-up to the start of trading. The company may enjoy rising demand from electric vehicle battery makers as consumers move over to less polluting products and governments look for ways to reduce carbon emissions.

Companies are responding. Honda Motor, for example, expects that by 2040 all its cars globally will be powered either by electricity or fuel cells.

SK IET was spun off from SK Innovation, a petroleum and auto battery producer, in April 2019. SK IET is the No. 3 player in the global separators market with a 10% share. It trails China's SEMCORP with an 18% share, and Japan's Asahi Kasei with 15%.

The company produces separation membranes for lithium-ion batteries as well as film materials used in organic light-emitting diode panels. It is boosting output because of increased shipments of electric vehicles and OLED panels.

Chief Executive Roh Jae-sok said last month that the company will use the IPO proceeds to expand production lines at its factory in Poland to meet rising demand in Europe. Analysts say that the company may need about 1.5 trillion won over the next two years.

The listing comes as South Korea's IPO market expands. A total of 70 companies raised a combined 4.5 trillion won last year, up from 3.2 trillion won in 2019, according to the Financial Supervisory Service. The FSS attributed that gain to an increase in large-scale IPO companies such as Big Hit Entertainment -- the agency behind global K-pop sensation BTS -- and SK Biopharmaceuticals which raised 900 billion won each.

SK Innovation is the largest shareholder in SK IET with a 61.2% stake, followed by Premier Superior, a private equity fund with 8.8%, and SK IET's employee's union with 6%. SK Innovation and Premier Superior are required to hold their shares for six months from the first trading day, while SK IET's employees are not allowed to trade their shares for one year.

Kim Hyun-soo, an analyst at Hana Financial Investment, said the separators market is expected to grow an average of 31% annually by 2025 thanks to strong growth in the EV car market.

Kim nevertheless suggested a target price for SK IET of 148,000 won, below the price the shares started at on Tuesday, with an expectation that the company’s revenue will rise to 774.8 billion won this year from 469.3 billion won last year, while net profit jumps to 153.4 billion won from 88.2 billion won.