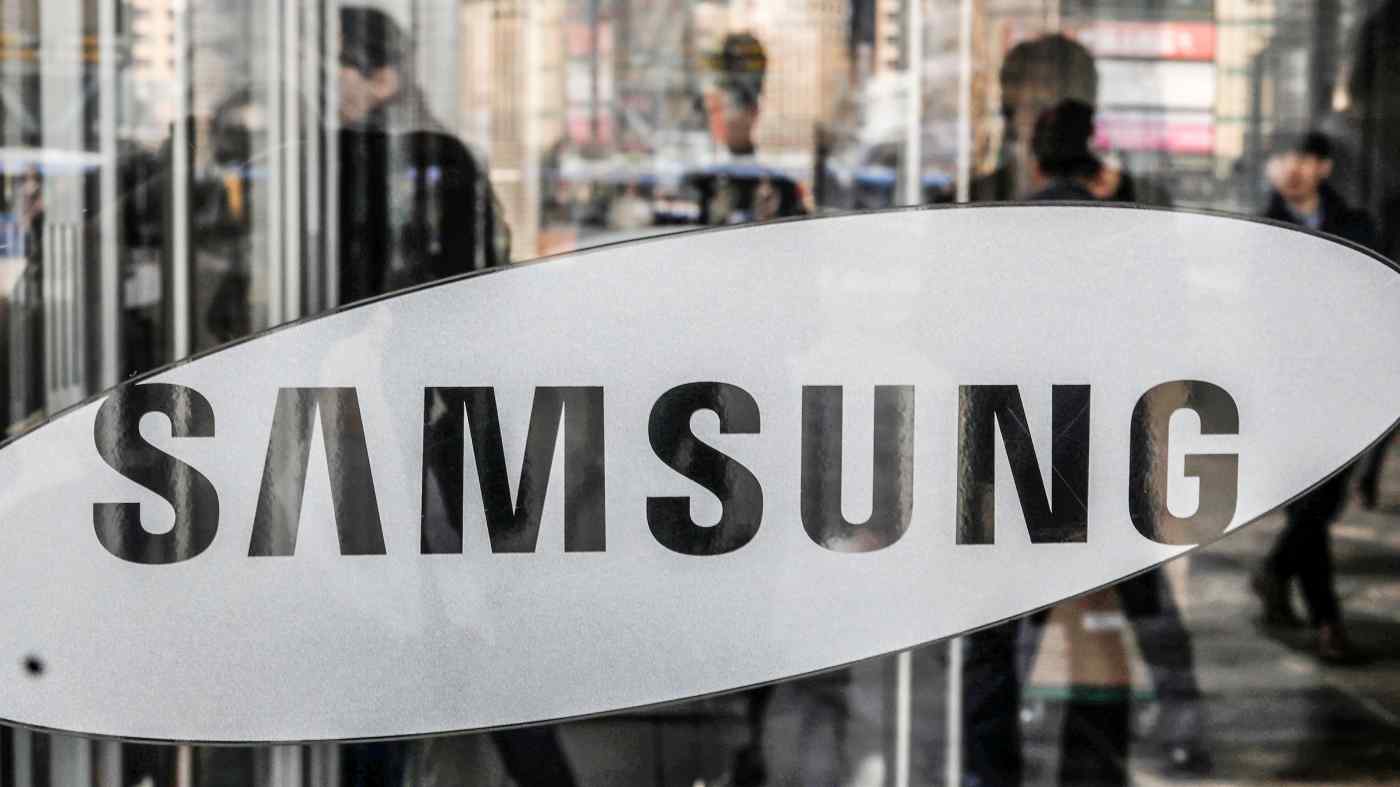 SEOUL -- Samsung Electronics said Wednesday it may forgo upgrading its Galaxy Note handset line in 2021 and acknowledged serious chip supply issues as a worsening shortage of the critical components plays havoc with global supply chains for products from smartphones to vehicles.

Koh Dong-jin, one of Samsung's three CEOs and who is in charge of its mobile division,made the comments at the company's annual general shareholders meeting in the city of Suwon, south of Seoul. The Note is a key product for the world's largest smartphone maker. It is characterized by a large screen and comes with a stylus, known as the S Pen.