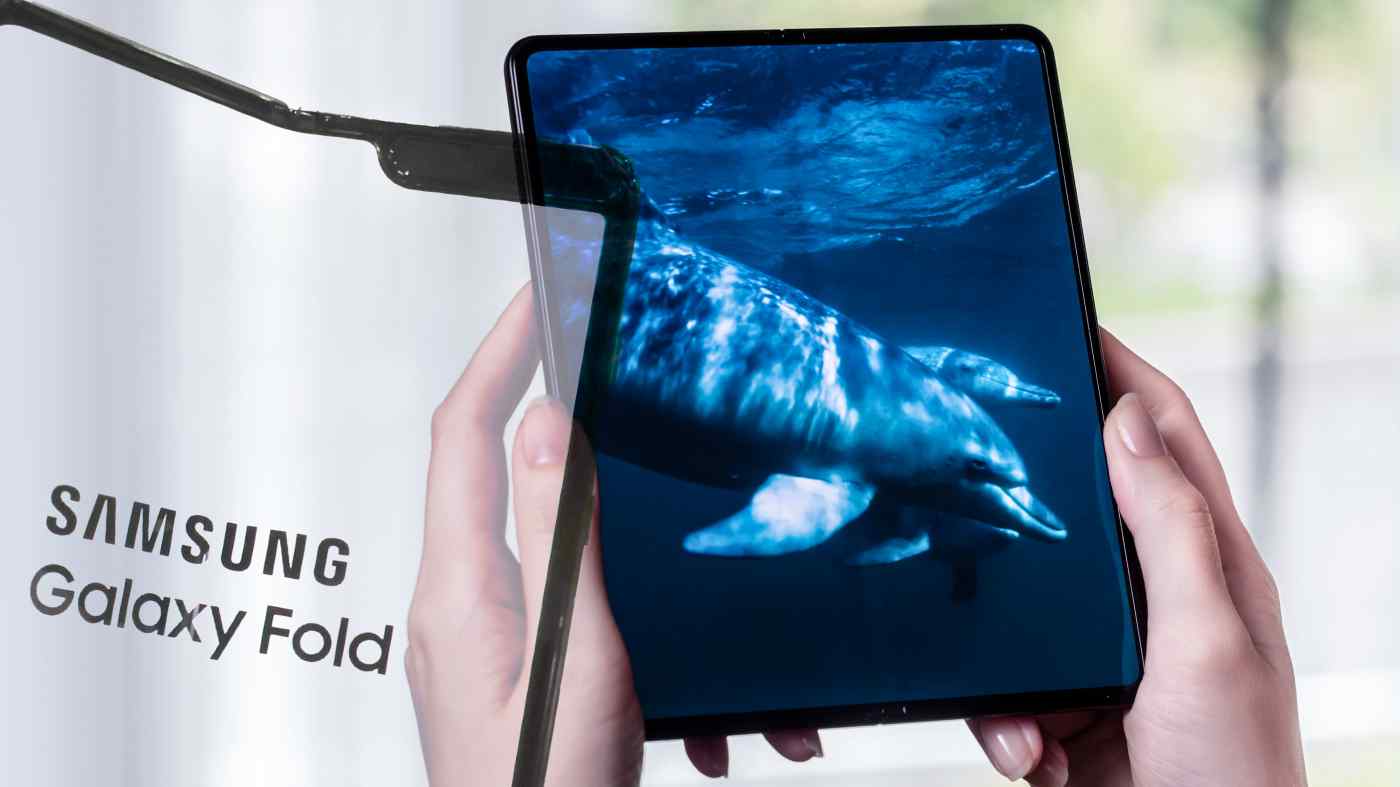 SEOUL -- Samsung Electronics is likely to report a double-digit increase in operating profit during the third quarter thanks to strong demand for semiconductors and foldable smartphones as well as a weak local currency.

Analysts say the South Korean tech giant's operating profit may even exceed the market expectation of an increase of 27.6% year-on-year to 15.8 trillion won ($13.4 billion) in the July-to-September period on the back of rising prices for memory and foundry chips.

The FnGuide consensus also suggested that revenue may have increased 9.3% to 73.2 trillion won during the same period, based on data from 22 brokerage houses.

Samsung is expected to announce guidance for third-quarter operating profit and sales on Friday, according to local media, ahead of releasing full results, including net profit, later this month.

Song Myung-seob, an analyst at Hi Investment & Securities, sees operating profit of 17 trillion won for the quarter, citing "improving results in the semiconductor and mobile sectors" as well as on the back of the weaker South Korean won. "It's higher than our previous estimation of 16.4 trillion won and market expectations," Song said.

The currency is expected to have weakened an average of 40 won against the dollar during the third quarter from the second, Song said. A cheaper won can make Samsung's products less expensive in overseas markets and increases the value of profits earned overseas when converted into the South Korean currency.

Hanwha Securities, meanwhile, expects that Samsung will outperform semiconductor rivals in the second half of this year, led by improvement in its foundry business, which produces customized semiconductors for clients. The brokerage said that Samsung has won more foundry orders and raised yields in the three months through September, boosting its operating profit margin to more than 10%.

The expected stellar performance comes as Samsung Vice Chairman and driving force Lee Jae-yong was paroled in August after serving more than half of his 30-month prison term for corruption. But the decision raised fresh questions about equality under the law in South Korea, where convicted business titans often receive leniency.

Two weeks after Lee's release, Samsung announced a plan to invest 244 trillion won and hire 40,000 employees over the next three years, focusing on system chips and the foundry business. The large-scale investment was a clear response to the government of South Korean President Moon Jae-in, which expects Samsung and Lee to contribute to the performance of the national economy.

In an interview with Nikkei Asia on Thursday, South Korean Prime Minister Kim Boo-kyum argued that despite continuing cases of high-level corporate corruption, Samsung and other family-run conglomerates, known as chaebol, are finally changing as younger leaders come to understand global norms and standards.

"I admit that there have been some dark sides as the Korean economy grew rapidly," Kim said. "But, as the third and the fourth generations follow the second generation, they know what the international community demands, such as transparency and responsibility."

Despite strong results this year, Samsung's stock price is underperforming as investors worry that a downside cycle in memory chips is looming, thus undermining the company's value.

Samsung shares closed down 1.21% to 73,200 won on Friday. South Korean financial markets were closed Monday for a holiday.