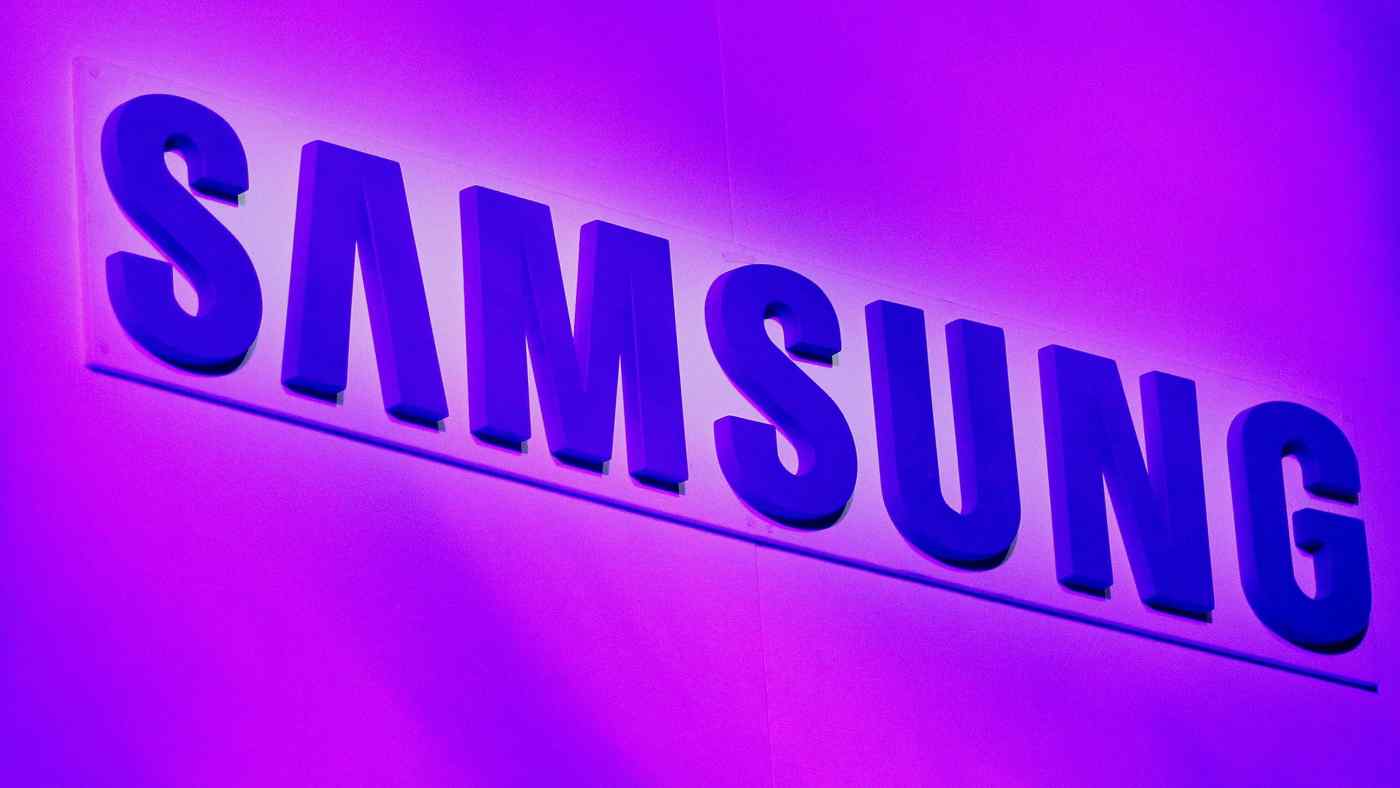 SEOUL -- Samsung Electronics -- the world's biggest maker of memory chips -- said Thursday that strong demand for its semiconductors will continue through the rest of the year as global clients build inventories before prices go up further.

"The memory business is expected to see continued demand growth for server and mobile products," Samsung said in a statement as it released earnings results for the second quarter.

"Demand for key System LSI products is expected to increase as new smartphones are introduced, while the foundry business will accelerate growth by expanding the Pyeongtaek S5 Line capacity," it added, referring to a domestic production facility.

The outlook comes as the South Korean company revised up its second-quarter operating profit result to a gain of 54.3% from the same period last year, on the back of strong chip demand amid the coronavirus pandemic, more than making up for falling smartphone sales.

Operating profit rose to 12.6 trillion won ($11 billion) in the April to June quarter, up 54.3% from the same period last year, slightly higher than earnings guidance issued earlier this month. Samsung's revenue, meanwhile, jumped 20.2% to 63.7 trillion won during the same period.

Quarter on quarter, operating profit climbed 33.9%, while revenue dropped 2.6%. Net profit, meanwhile, soared 73.4% to 9.6 trillion won, the company said. The bottom-line figure was not included in the earlier guidance.

Samsung said its semiconductor division led the robust performance due to sharply higher prices for memory chips, backed by heavy demand. Nomura estimated that DRAM prices may have jumped more than 20% in the second quarter from the previous quarter.

"We expect that memory chip demand for inventory buildup will continue, although the level of inventory differs by clients," Han Jin-man, a Samsung vice president, said on a conference call to discuss the earnings.

Analysts say an ongoing chip shortage that had disrupted a number of industries including automobiles is likely to continue, even if immediate needs have been met, due to increasing digitalization of both the home and the workplace.

"What started as a trend toward remote work due to social restrictions imposed to counter the pandemic has now become the norm in many places," Timothy Uy, an associate director at Moody's Analytics, said in a report on Wednesday. "The capital investments made to move to the cloud and digitize operations are likely to only increase over time, fueling further demand for semiconductors, particularly those at the top end of the spectrum."

Samsung said its results also got a boost from a one-time gain in its display business. The company did provide details, but analysts say that it is a penalty payment of about 1 trillion won by Apple to Samsung Display, its panel-making affiliate. Apple pays compensation to Samsung when it cannot order as many displays as promised. Samsung supplies advanced organic light-emitting diode (OLED) panels for Apple's iPhones.

The earnings result was not all good news for Samsung, however. Its smartphone sales dropped 22% to 21.4 trillion won in the second quarter from the previous one, hit by weaker demand from India and a production suspension in Vietnam.

But the company said on the conference call that it can restart its smartphone manufacturing lines by the end of this month in the Southeast Asian country, where it had to halt them due to a pandemic lockdown.

Aiming for a rebound in the mobile business, the company plans to unveil its foldable Galaxy smartphone models next month. Market watchers say the company may cut prices for its new lineup to attract more customers.

Samsung is the world's biggest smartphone manufacturer with 22% of the global market in the first quarter, followed by Apple at 17%, according to Counterpoint Research.

TrendForce lowered its growth forecast for global smartphone production to 8.5% this year from the previous prediction of 9.4% growth, as a second wave of COVID-19 infections swept across India this year.