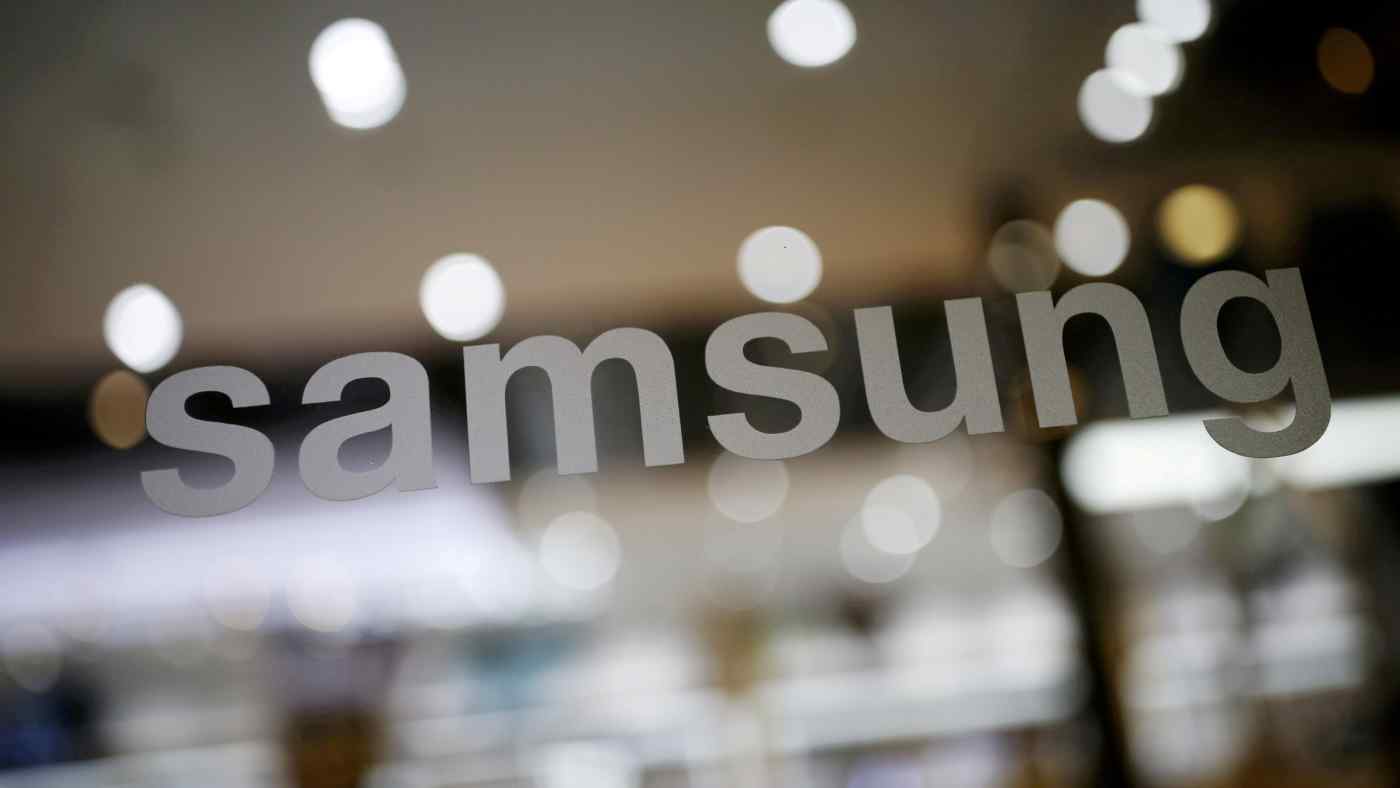 SEOUL -- Samsung Electronics replaced all of its chief executives and slimmed down its corporate structure into two business divisions as Vice Chairman Lee Jae-yong positions the company to deal with an increasingly competitive global business landscape.

The South Korean company on Tuesday announced Kyung Kye-hyun, the head of Samsung Electro-Mechanics, was named CEO of Samsung's device solutions division, which focuses on semiconductors. Han Jong-hee, who led the company's TV business, was made CEO of the division resulting from the merger of the mobile and consumer electronics entities that cover smartphones, TVs and other appliances. The company now has two CEOs instead of the previous three.