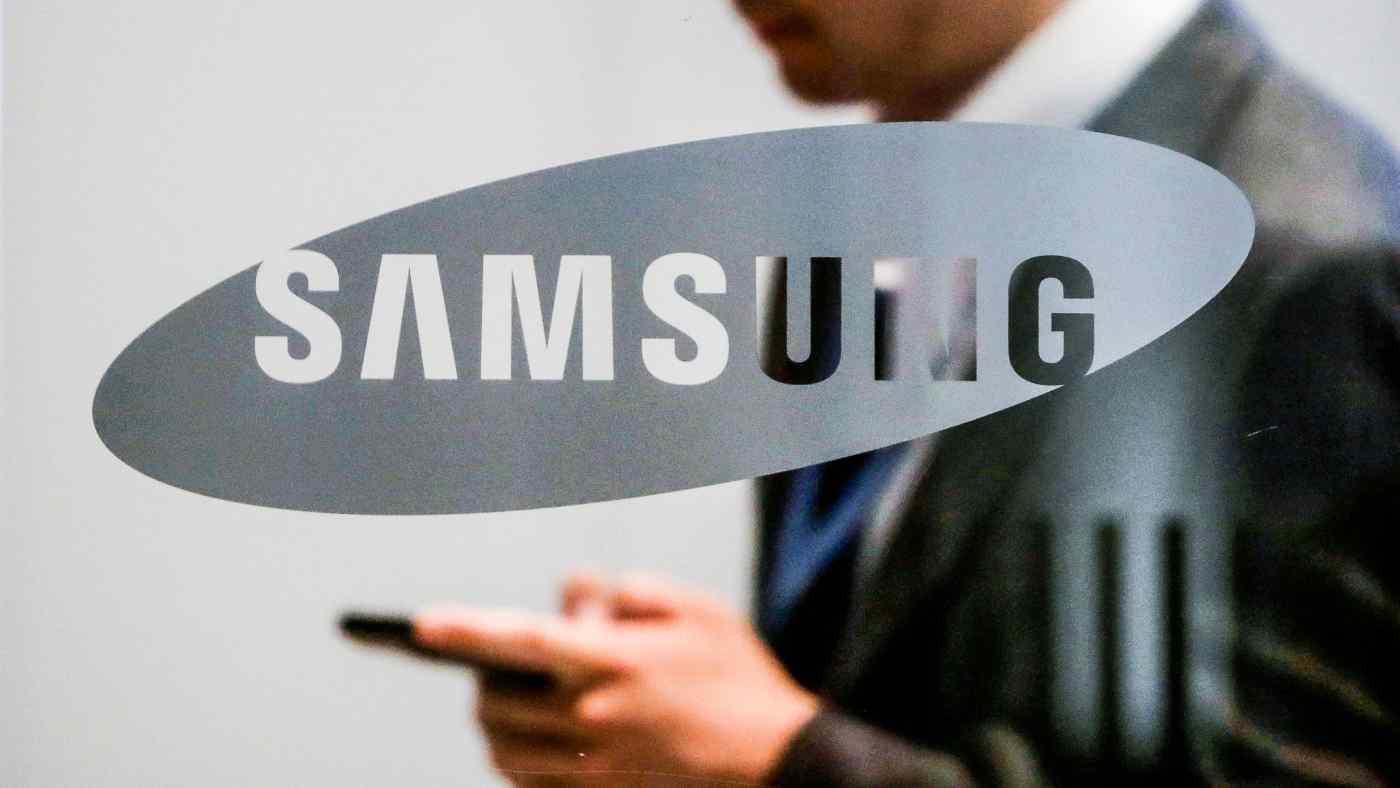 SEOUL -- Samsung Electronics on Thursday announced its operating profit is set to have jumped 50.3% in the first quarter from a year earlier, with analysts saying that the world's biggest memory chipmaker benefited from milder memory price declines and a weak local currency.

The company's operating profit for the January-to-March quarter is forecast to come in at 14.1 trillion won ($11.6 billion), according to company earnings guidance. Revenue, meanwhile, is seen hitting 77 trillion won, Samsung said, which would represent an increase of 17.8% from the year before.