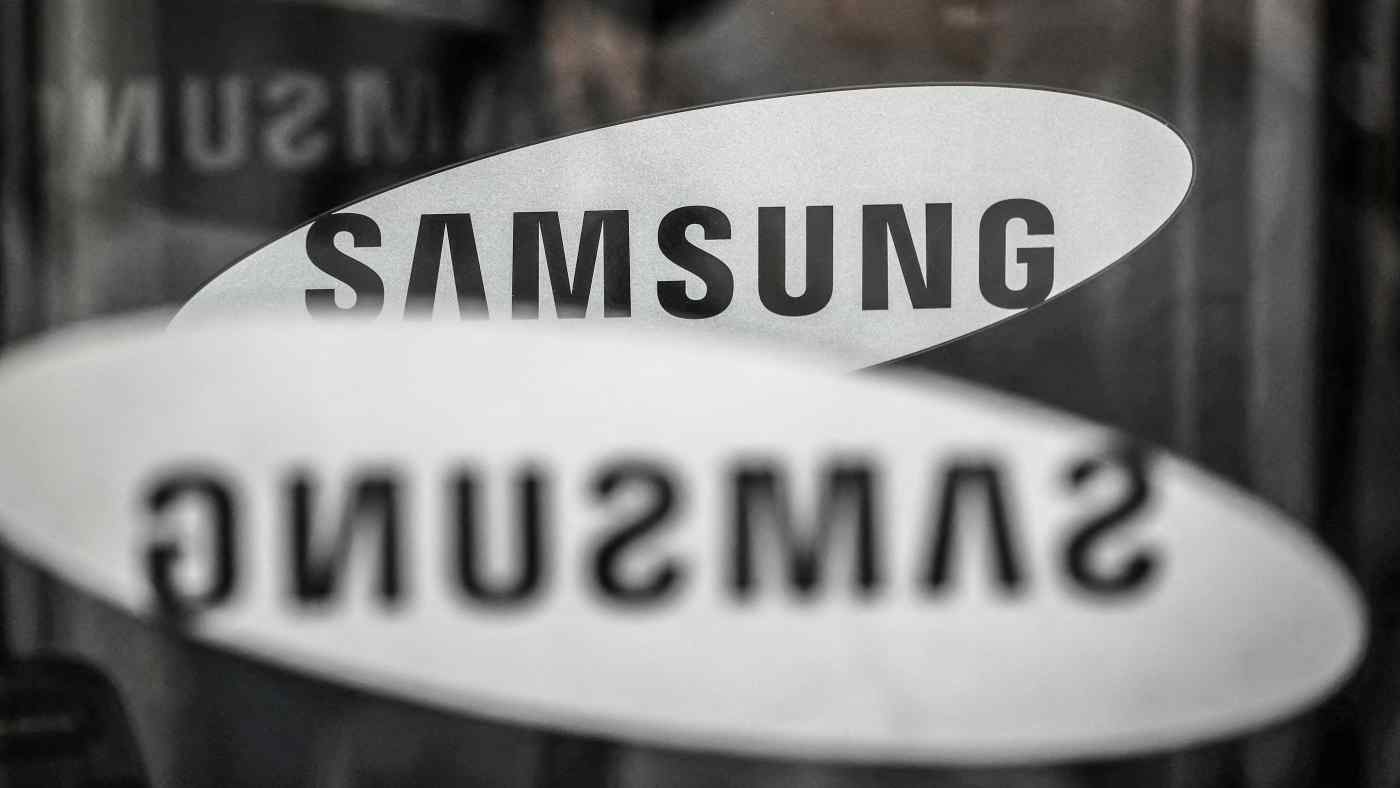 In issuing earnings guidance, the South Korean company forecast that its operating profit declined 31.7% to 10.8 trillion won ($7.7 billion) for the three months through September from the same period last year. It estimates that its revenue, meanwhile, rose 2.7% to 76 trillion won during the same period.