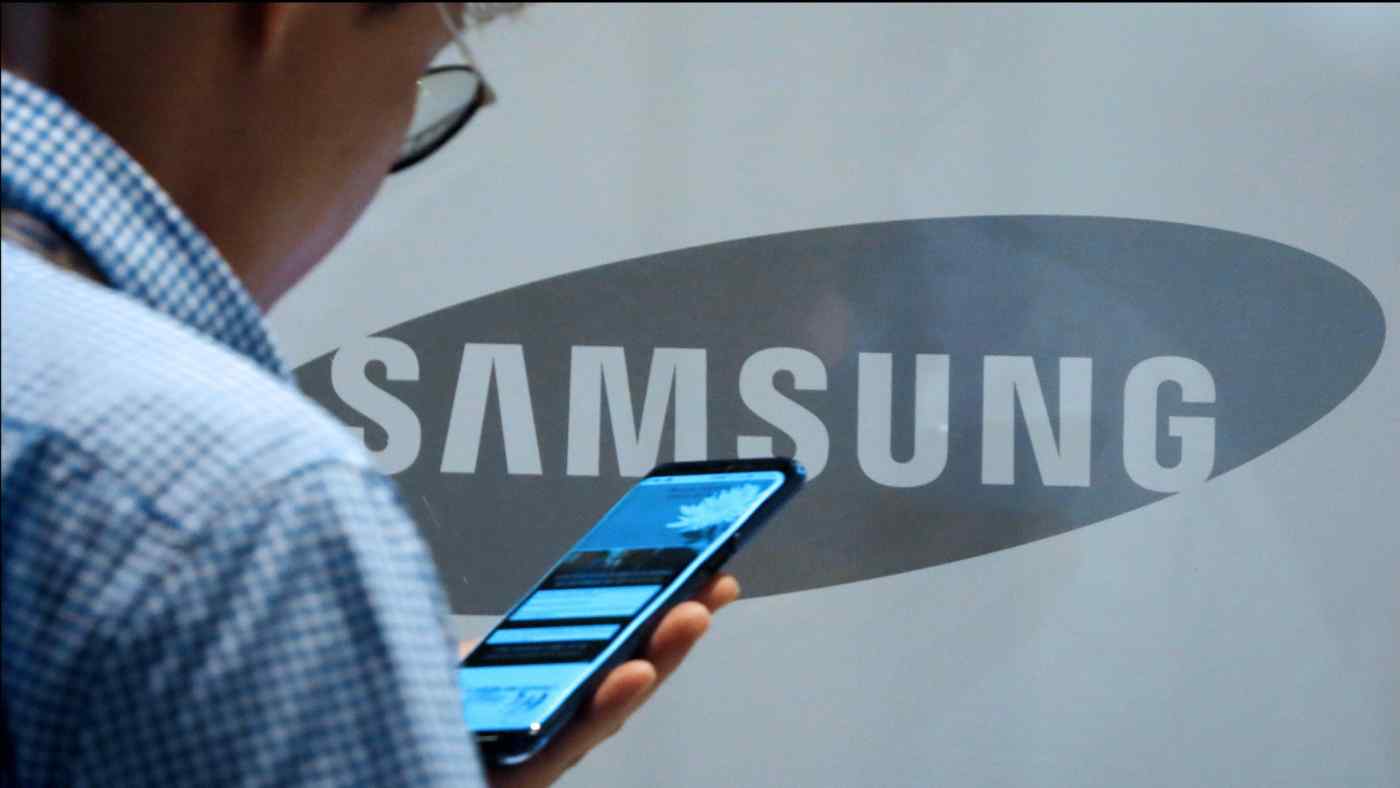 SEOUL/TOKYO -- Samsung Electronics has launched an all-out assault on the market for fifth-generation mobile communications networks, challenging established Chinese players Huawei Technologies and ZTE as they suffer amid the mounting trade war between Washington and Beijing.

The South Korean technology giant is building up its presence in the 5G market, as telecom providers in the U.S. and its home country increasingly opt for its base stations for their networks

Earlier this month, U.S. mobile provider Verizon Communications launched the world's first commercial 5G services in Los Angeles and three other cities using network equipment made by Samsung and Ericsson. Rival AT&T also intends to start providing 5G services in 10 U.S. cities by the end of the year, having selected Ericsson, Nokia and Samsung as suppliers of the network system equipment.

These three companies have dominated the initial battle for 5G in the U.S., the most advanced market for the technology.

SK Telecom, South Korea’s largest mobile carrier, last month teamed up with Samsung to develop its 5G network services. The company announced that it had succeeded in using Samsung’s 5G facilities, and is entering the final stage of commercializing the service.

"Samsung has been a good partner for a long time," said Kim Dae-woong, a manager at SK Telecom. "We will work together to establish a 5G ecosystem, where people can enjoy a wide range of services including 5G mobile services and autonomous driving."

Samsung is drawing close to Swedish maker Ericsson and Finland's Nokia in terms of next-generation network services. The South Korean company’s gains have been made possible by the technological advantage of being able to apply the 28 gigahertz-class ultrahigh frequency band for mobile communications, according to a telecom industry insider.

In contrast, Huawei, which retains the largest share of the global base station market, appears to be struggling, with trade and technology disputes between China and the U.S. becoming increasingly problematic.

"Samsung is benefiting from the trade war," said an industry source close to the company who asked not to be named. "It is overtaking Huawei in the U.S. market."

The U.S. Department of Commerce in April banned ZTE from doing business with U.S. suppliers, citing the Chinese maker's failure to provide information regarding unauthorized sales of U.S. products to Iran and North Korea.

In June, the U.S. lifted the sanctions under a settlement requiring ZTE to pay a substantial fine. But Washington has continued to try to exclude Chinese businesses from its list of communications equipment suppliers, due to concerns over possible leaks of confidential information.

Australia has also moved to ban the use of Huawei and ZTE products in the country's 5G mobile network.

Both Chinese suppliers have established a leading presence in the global telecom equipment market through competitive pricing -- their products are 20%-30% cheaper than their rivals' -- and considerable spending on research and development.

But with opportunities in the 5G sector becoming subject to international politics, they face increasingly higher hurdles.

Compared with current broadband technology, 5G offers transmission speeds that are 100 times faster, as well as minimal packet transmission latency. For suppliers of base stations and other network equipment, establishing a presence in the 5G market represents a once-in-a-decade opportunity.

"The 5G [network] will redefine the structures of all kinds of industries," said SoftBank CEO Ken Miyauchi. "This is a competition between countries, too."

According to Miyauchi, SoftBank will start by airing games of its professional baseball team, the SoftBank Hawks, through its 5G network.