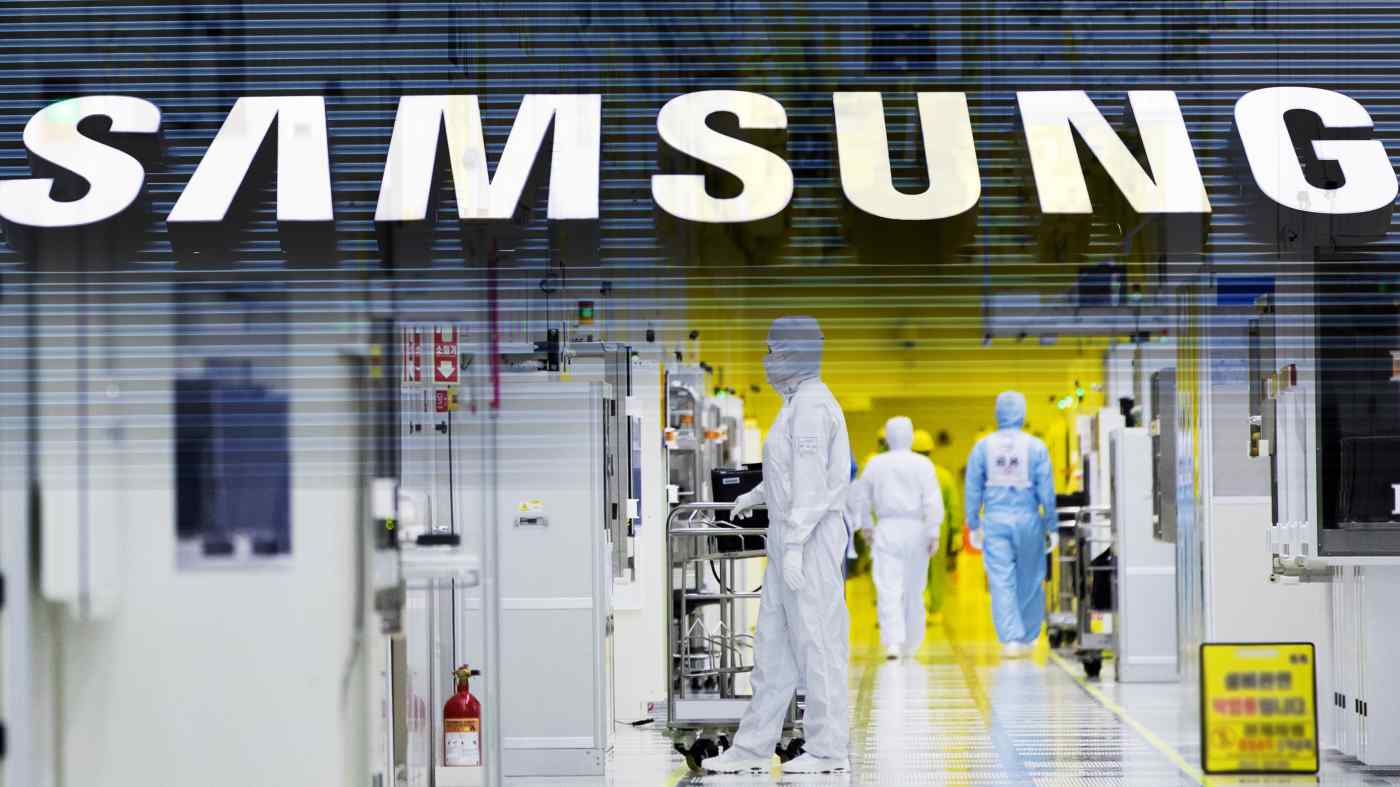 SEOUL -- Samsung Electronics will invest $17 billion to build a new foundry chip factory in the U.S. state of Texas, as the Biden administration pushes to bring more semiconductor manufacturing onshore.

"Samsung will host a board meeting soon to approve the deal as it is a huge investment," said the source, asking not to be named. "The company will file a disclosure [with the stock market operator] after the meeting."

Samsung says that nothing has been decided yet, although it said last month that it may build a new foundry chip factory in the U.S., without elaborating.

The development comes just days after Samsung Vice Chairman Lee Jae-yong made a weeklong visit to the U.S., meeting high-ranking White House officials, lawmakers and business leaders, including Microsoft CEO Satya Nadella. It was Lee's first overseas trip since he was paroled in August after serving more than half of his 30-month jail term on corruption charges.

Analysts say that even though Samsung is undoubtedly betting big on cutting-edge chip production technologies, it will not be easy for the company to significantly narrow the gap with Taiwan Semiconductor Manufacturing Co., the leader in the global foundry market. TSMC commands a 52.9% market share, followed by Samsung with 17.3%, according to Statista.

Samsung said last month that it plans to triple its foundry capacity by 2026, amid a global chip shortage that has disrupted production in key industries from autos to smartphones, as it reported strong third quarter earnings.

The chipmaker said it will expand production lines in Pyeongtaek, south of Seoul, to meet rising demand for made-to-order chips for corporate customers. The South Korean tech giant is working to raise its game in the foundry business and hopes to make the components more cost-effective.

TSMC, meanwhile, aims to start producing chips in Japan by 2024 in a joint venture with Sony, after the two companies signed a deal for a $7 billion plant earlier this month. The new company, Japan Advanced Semiconductor Manufacturing, will be set up with Sony Group to operate the plant, with mass production scheduled to begin by the end of 2024.

Intel of the U.S. announced in March that it plans to become a major provider of U.S.- and Europe-based foundry capacity to meet surging global demand for semiconductors.