Business became profitable within months of 2018 acquisition from Toshiba 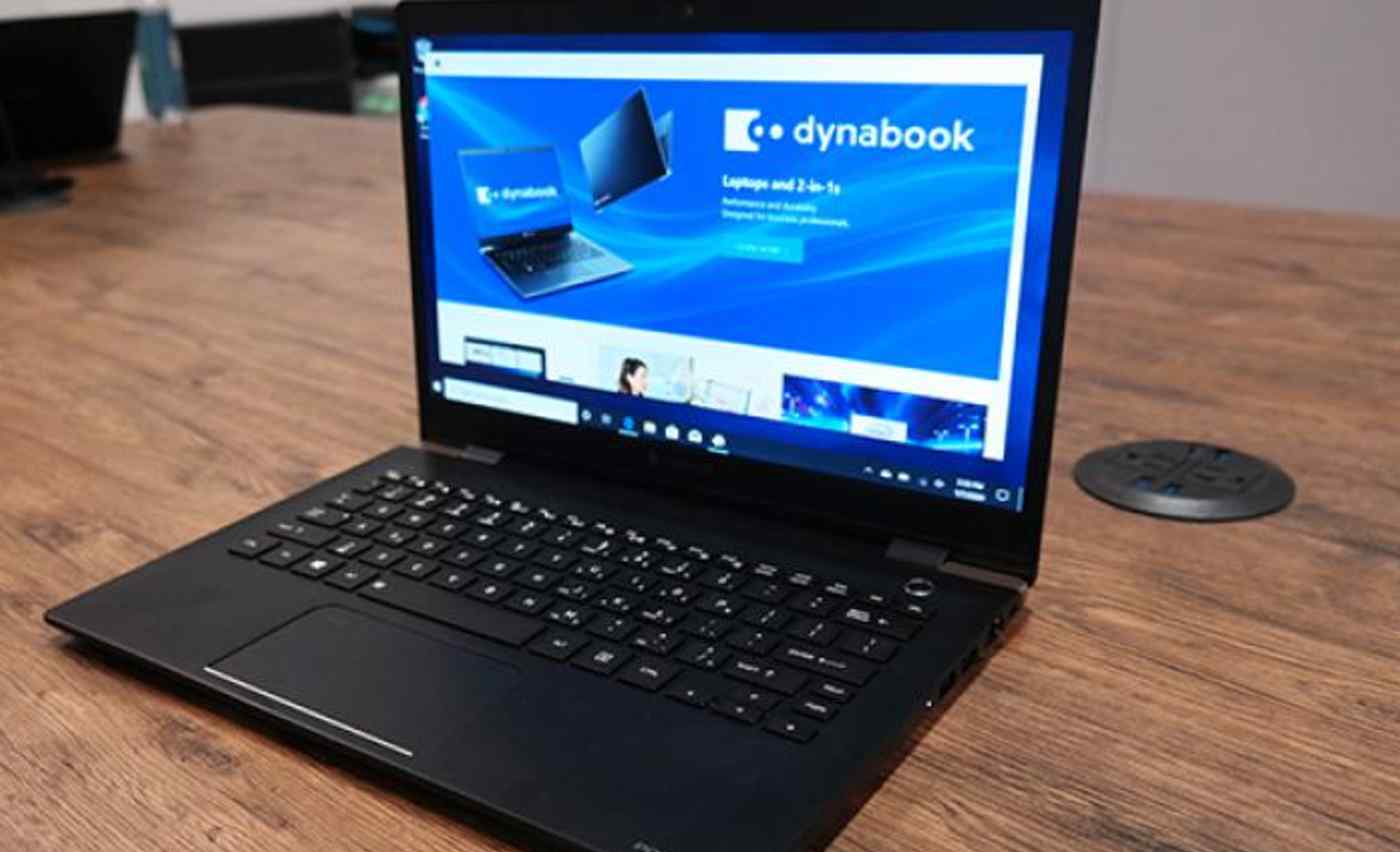 "We hope that the listing can happen by the end of this year," Tai told a news conference here after unveiling new products. He hails from Sharp's Taiwanese parent, Hon Hai Precision Industry, or Foxconn.

Sharp acquired Dynabook from Toshiba in 2018 for around 4 billion yen ($37 million at current rates) and has been implementing Foxconn-style cost-cutting and other reforms. The Tokyo-based unit generated a profit just three months after the purchase, Tai said, indicating that business is performing well.

While emphasizing that the market is "gradually recovering" from coronavirus damage, Tai was cautious on the outlook and hinted at uncertainty.

"Serious second waves are hitting the U.S., and infection cases are on the rise in Japan," he said. "Forecasting our earnings is very difficult." The company previously planned to release its guidance for the year through March 2021 by August.

Tai, who swapped out the presidency for the CEO title at June's shareholders meeting, said he has not returned to Japan since February because of entry restrictions. Katsuaki Nomura is Sharp's new president and chief operating officer.