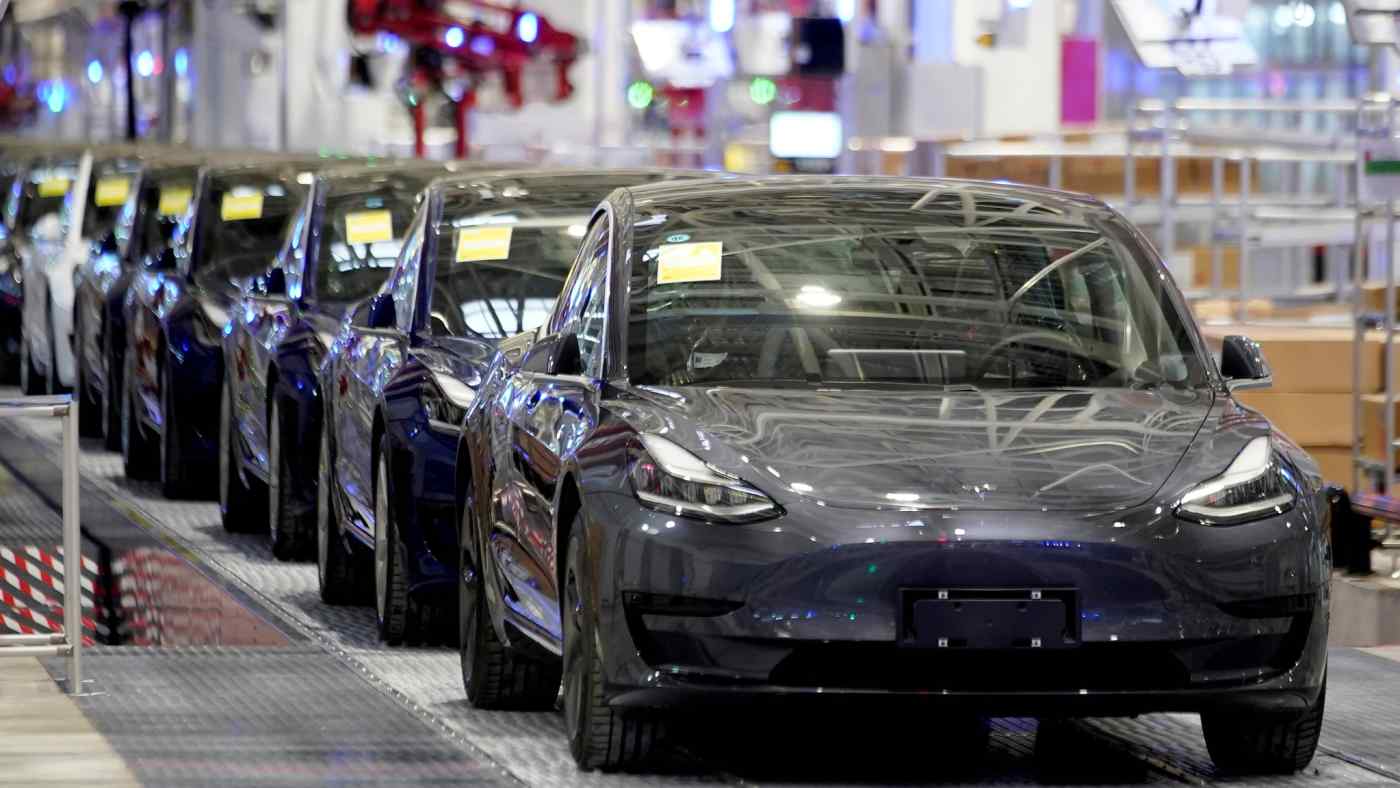 OSAKA -- Sharp has filed a lawsuit against Tesla in Japan, claiming the U.S. electric vehicle giant infringed on patents for onboard communication equipment.

Osaka-based Sharp has been stepping up its patent ligtigations. It has lodged patent suits against Xianyang CaiHong Optoelectronics Technology and others, alleging the violation of 12 patents involving liquid crystal display panels.

The company has also brought suits against Guangdong Oppo Mobile Telecommunications and its Japan unit for alleged violations of smartphone and communications patents.