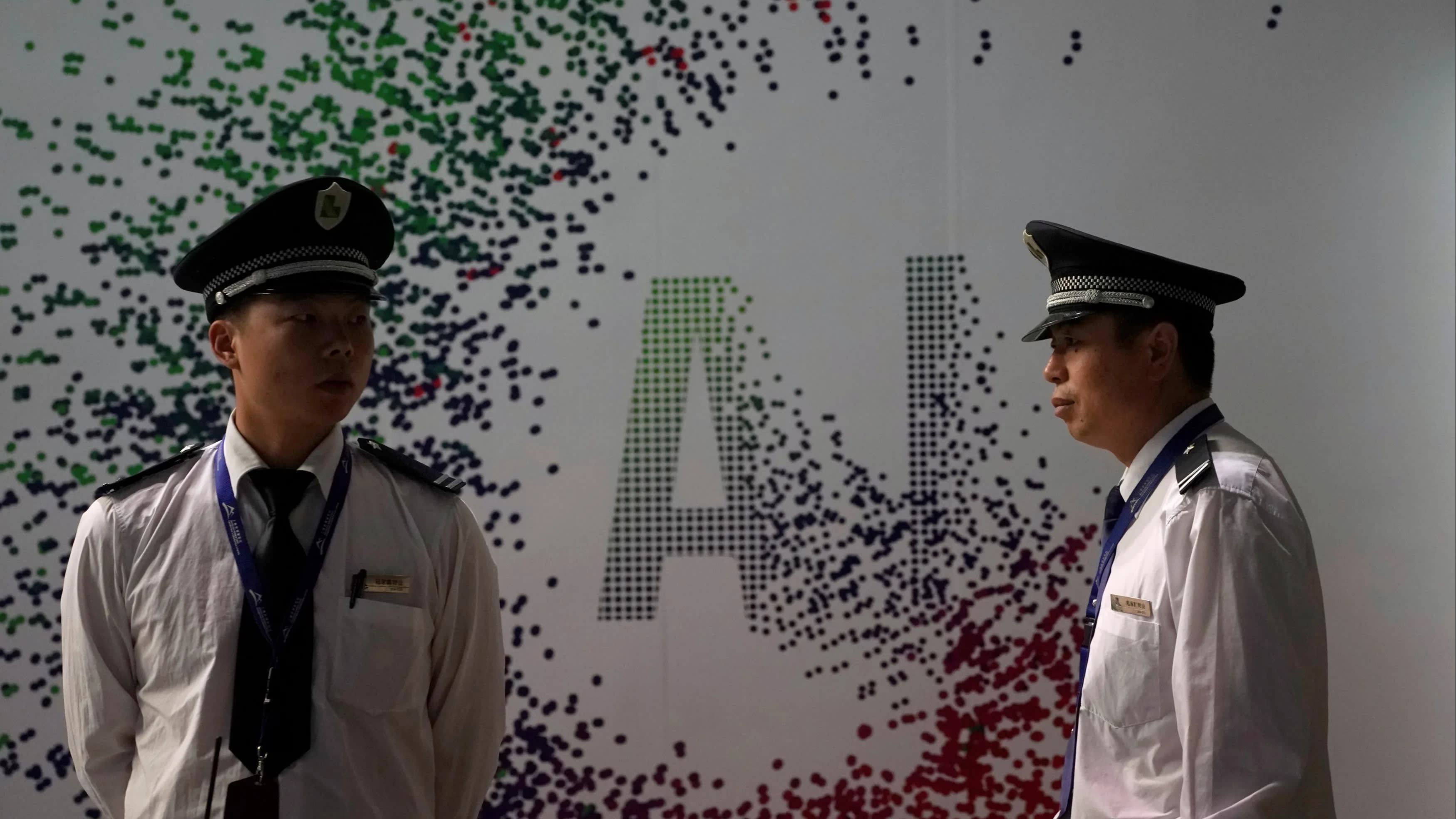 Huawei and other Chinese companies are pursuing AI, but comprehensive government policy to exploit the tech may be lacking.   © Reuters

PALO ALTO, U.S. -- Singapore is more prepared than any other city in the world for the coming artificial intelligence revolution, while those in China may struggle despite the country's recent strides in AI technology, according to a new report by global consultancy Oliver Wyman.

Cities around the world are looking for ways to use AI and related technologies to boost growth and improve living standards, including by reducing pollution and traffic congestion. The question, however, is whether government policy is keeping pace with the rapid advances in technology.

"The question we are asking is where will cities end up in this coming AI age? Today, quite frankly, the majority of cities in the world are thinking mostly about smart cities instead of broader strategic questions around AI," said Timocin Pervane, partner at Oliver Wyman and author of the report.

Singapore topped the overall ranking with an almost perfect score in the vision category, which measures governmental plans for responding to the changes brought by AI, including how to respond to new workforce needs and upgrade infrastructure such as broadband 5G.

"Singapore has a very comprehensive vision that incorporates the possibility of societal challenges or risks from the technologies," Pervane said. "Most cities' visions only see the opportunities brought by AI but lack the consideration around controlling the downside."

The Southeast Asian city-state is one of the few governments in the world to include ethical issues in its AI development plan and is also thinking about ways to address community concerns around AI. This foresight also helped Singapore top the 2019 Government AI Readiness Index by consultants Oxford Insights released earlier this year.

Singapore also did well in the asset base category, which assesses the amount of intellectual property, tech talent and investment, as well as labor productivity and national education level.

London, New York, San Francisco and Paris rounded out the top 5. The next highest-ranked city in Asia was Seoul, at 16th.

Cities in China, where companies are pouring massive amounts of into AI research and development, came further down the ranking, with Beijing in 18th and Shanghai in 37th.

"China has a very clear, very strong focus on AI and AI strategy, but this is not an index that measures who's the head of AI development," Pervane said. "It's not on top of the list because its AI vision doesn't look closely at broader societal and economic impacts."

On the other hand, China's cities have the biggest growth potential in the AI era, according to Oliver Wyman.

Shenzhen, for example, which scored the highest among all 105 cities in the AI "development trajectory category," is the poster child for this growth story in China. With supportive government policies such as special economic zones and tax cuts to attract investment, a rapidly growing population, and world-leading universities, the city is well-positioned to use a boost from AI to scale up, the report says.