Singapore's ProfilePrint to use AI to grade Asia food ingredients 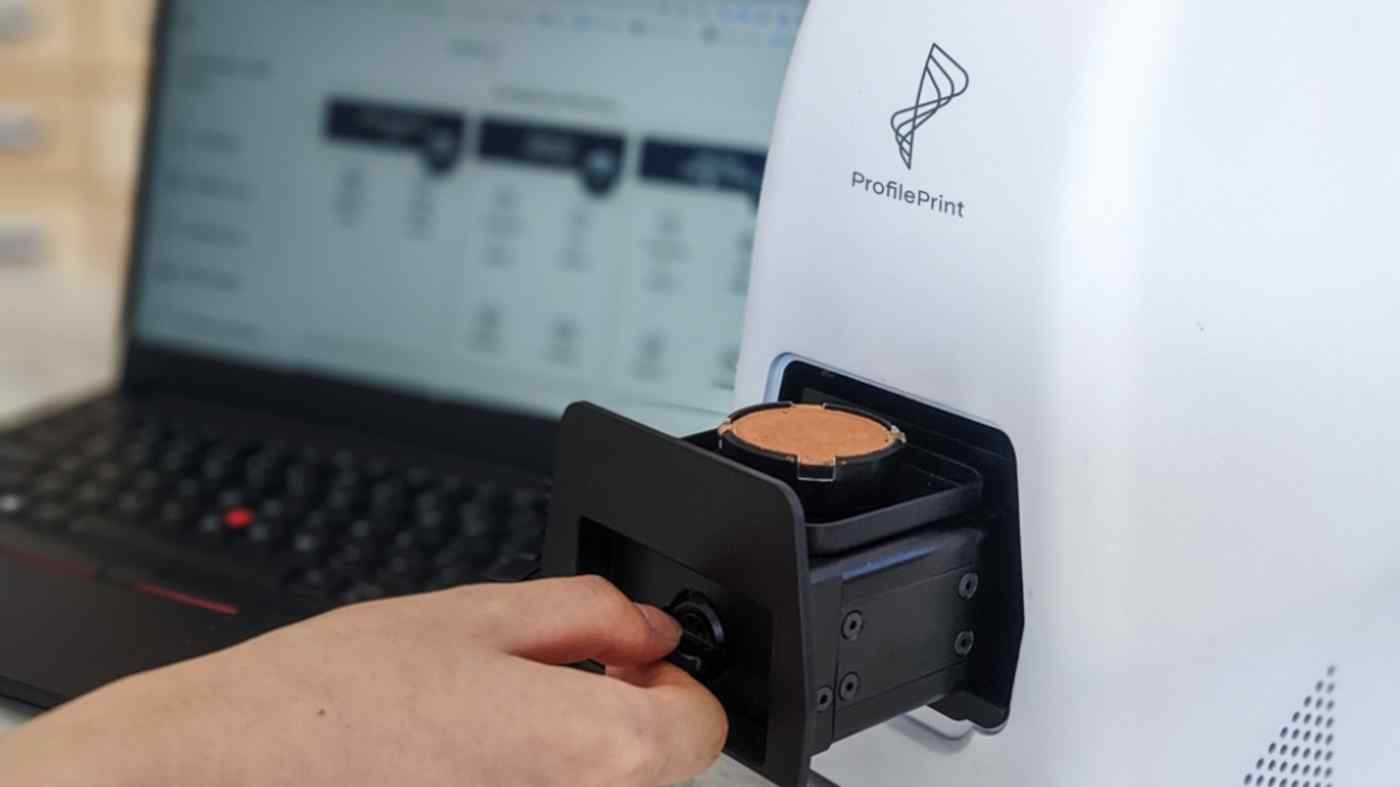 SINGAPORE -- Singaporean food technology startup ProfilePrint, which uses artificial intelligence to analyze the quality and profile of food ingredients, may expand its presence in Southeast Asia after securing an undisclosed amount of funding from America's Cargill, one of the world's largest food corporations.

The investment by the U.S. company is an extension of an "eight-figure" Series A round that ProfilePrint closed early this year, which included investments from Singapore commodity trader Olam International and Indonesia's Sinar Mas Group, as well as French merchant Louis Dreyfus.