Social media chiefs grilled in US Congress over anti-Asian content 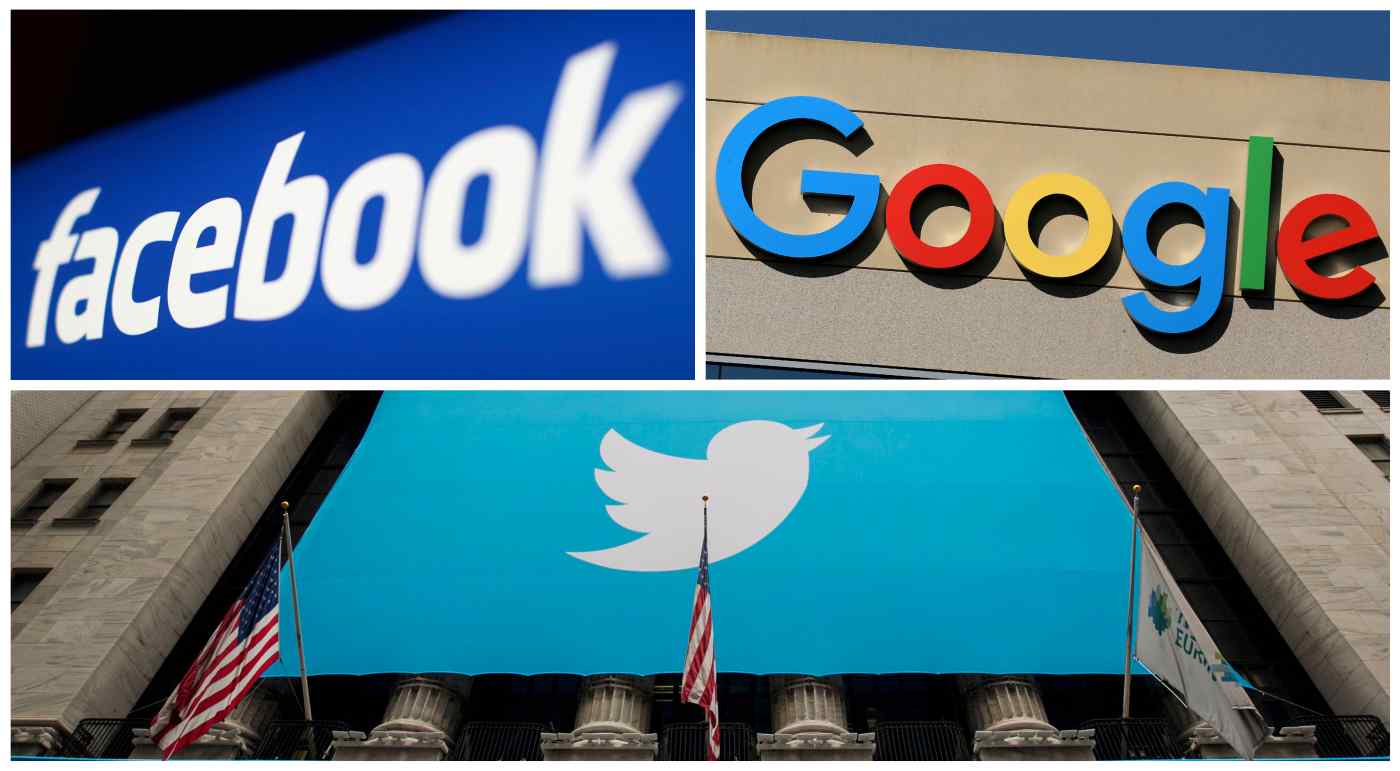 PALO ALTO, U.S. -- The CEOs of Facebook, Google and Twitter came under the congressional microscope Thursday over extremism and misinformation on their platforms, including content accused of fueling hate crimes against people of Asian descent in the U.S.