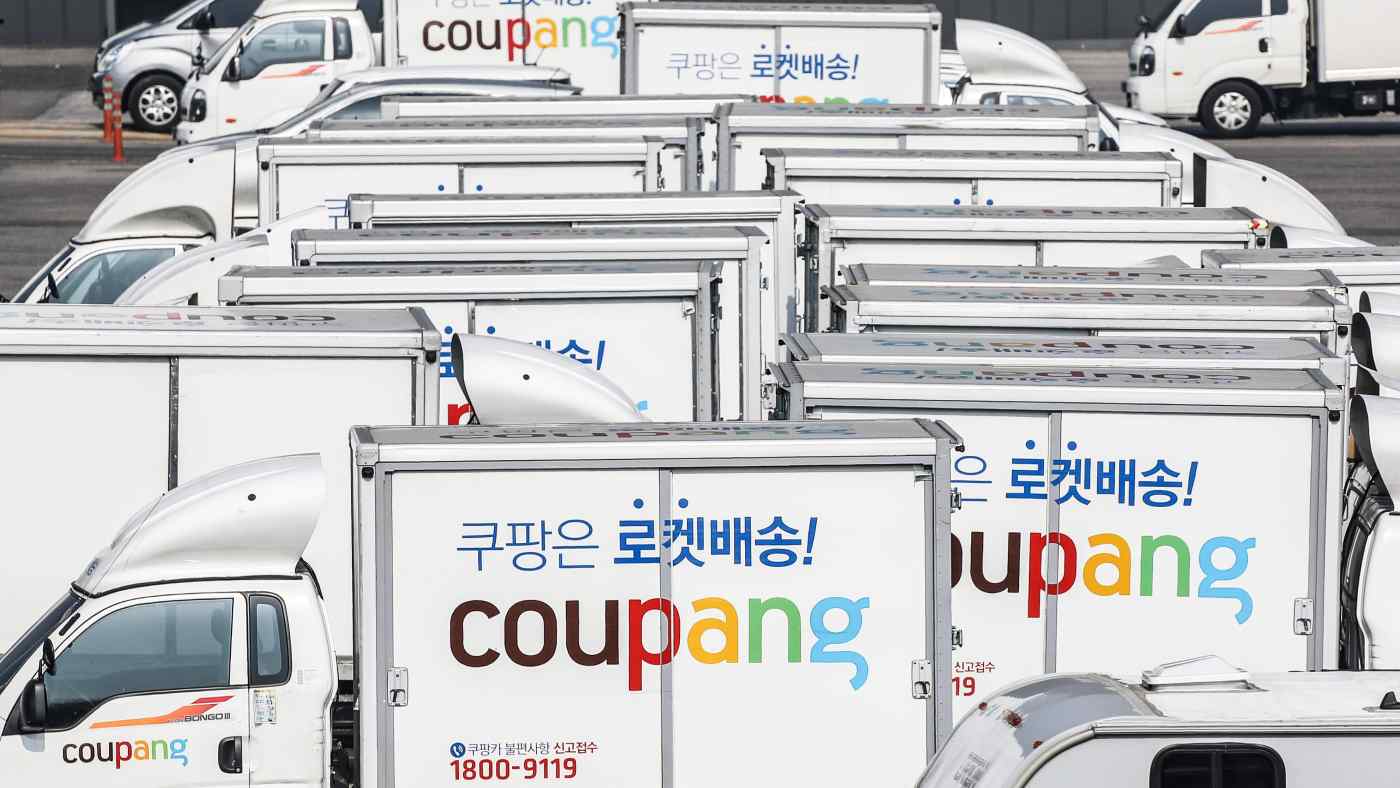 TOKYO/SEOUL -- SoftBank Group's Vision Fund sold $1.7 billion in shares of South Korean e-commerce company Coupang, cashing in on one of the fund's most lucrative investments.