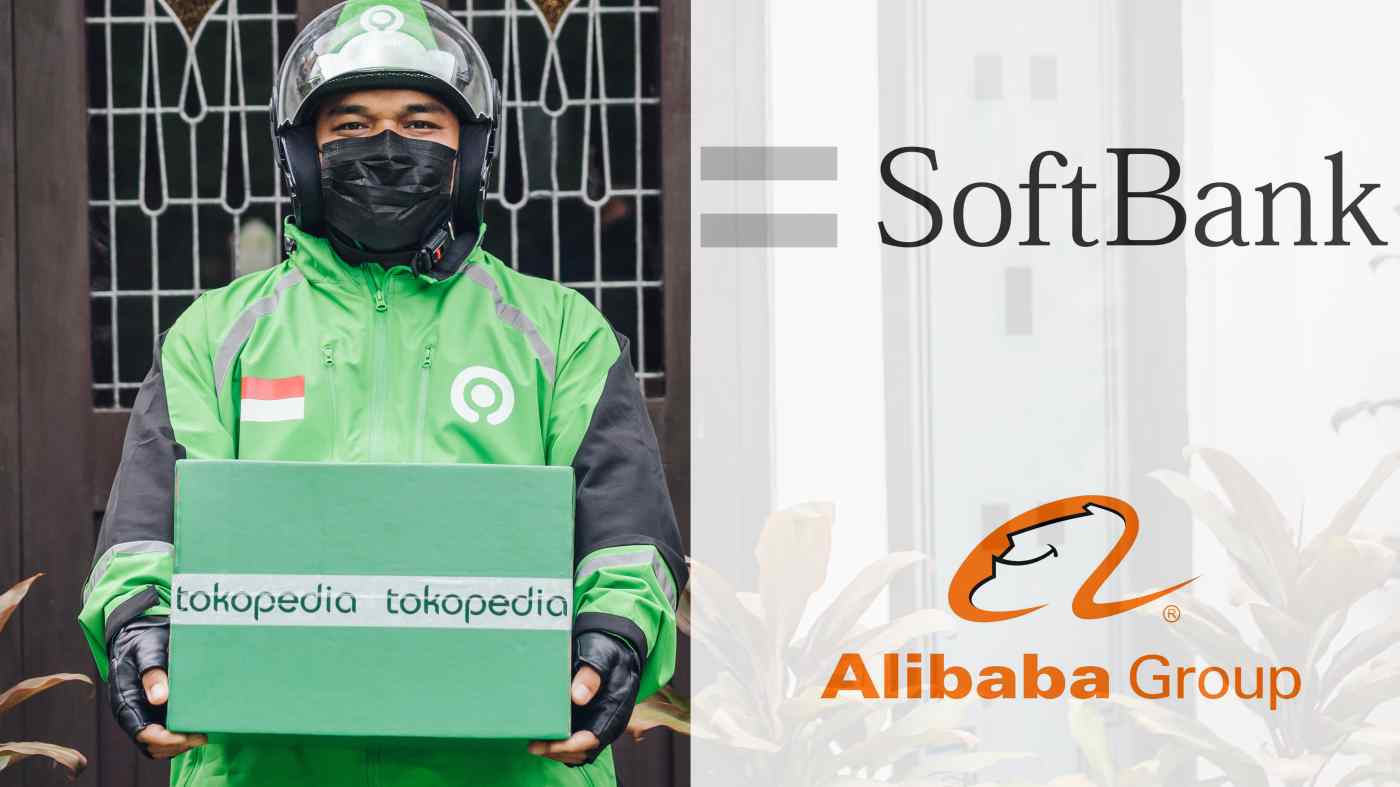 JAKARTA -- Japan's SoftBank and China's Alibaba are positioned to capitalize on any gains from the merger of Indonesia's top tech unicorns Gojek and Tokopedia after becoming the two biggest shareholders in the newly formed GoTo Group.

Gojek, a "super app" for ride-hailing, financial and other services, and e-commerce-focused Tokopedia announced on Monday they are uniting under a holding company.