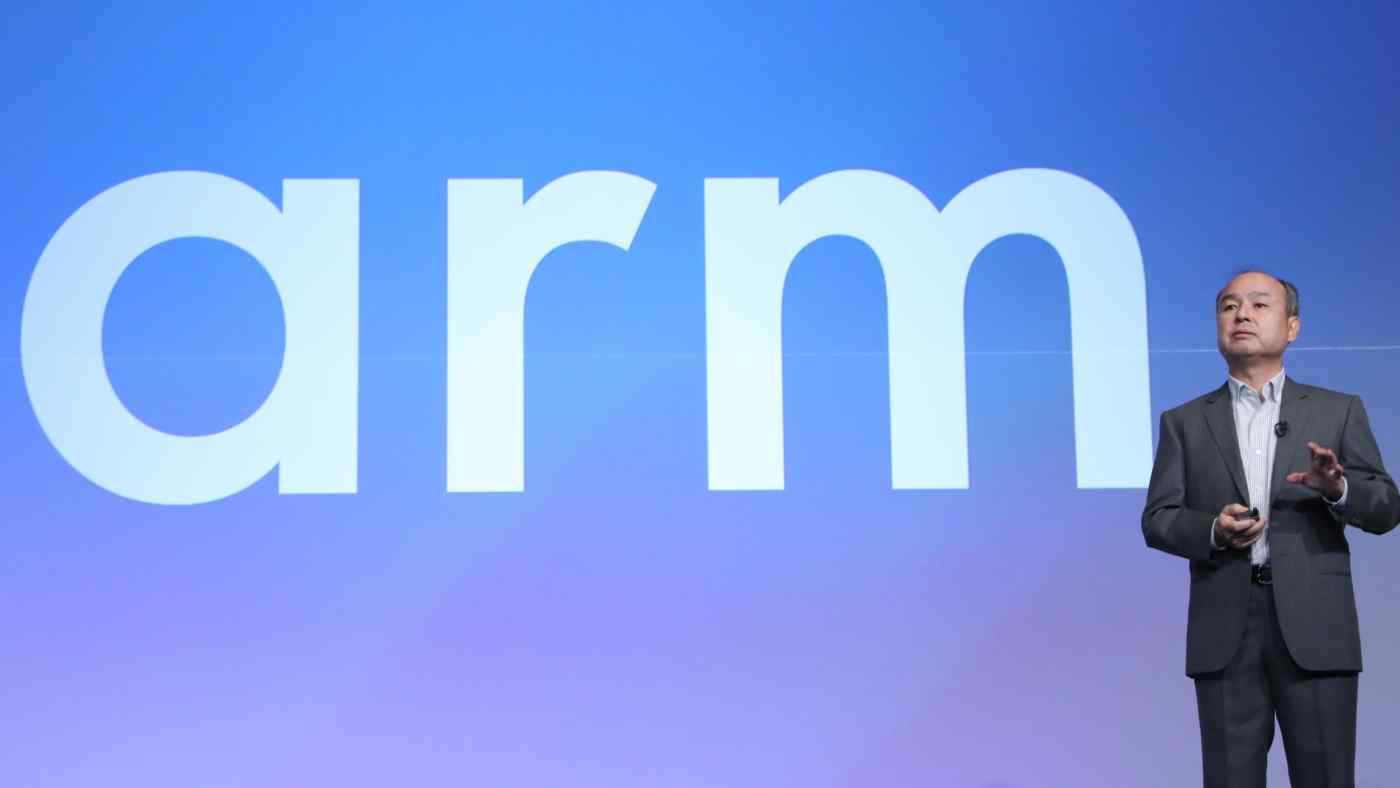 SoftBank announced in September plans to sell Arm to Nvidia in a cash and stock deal worth up to $40 billion, generating buzz in the tech world.