Yoshida says semiconductors will be used in array of businesses 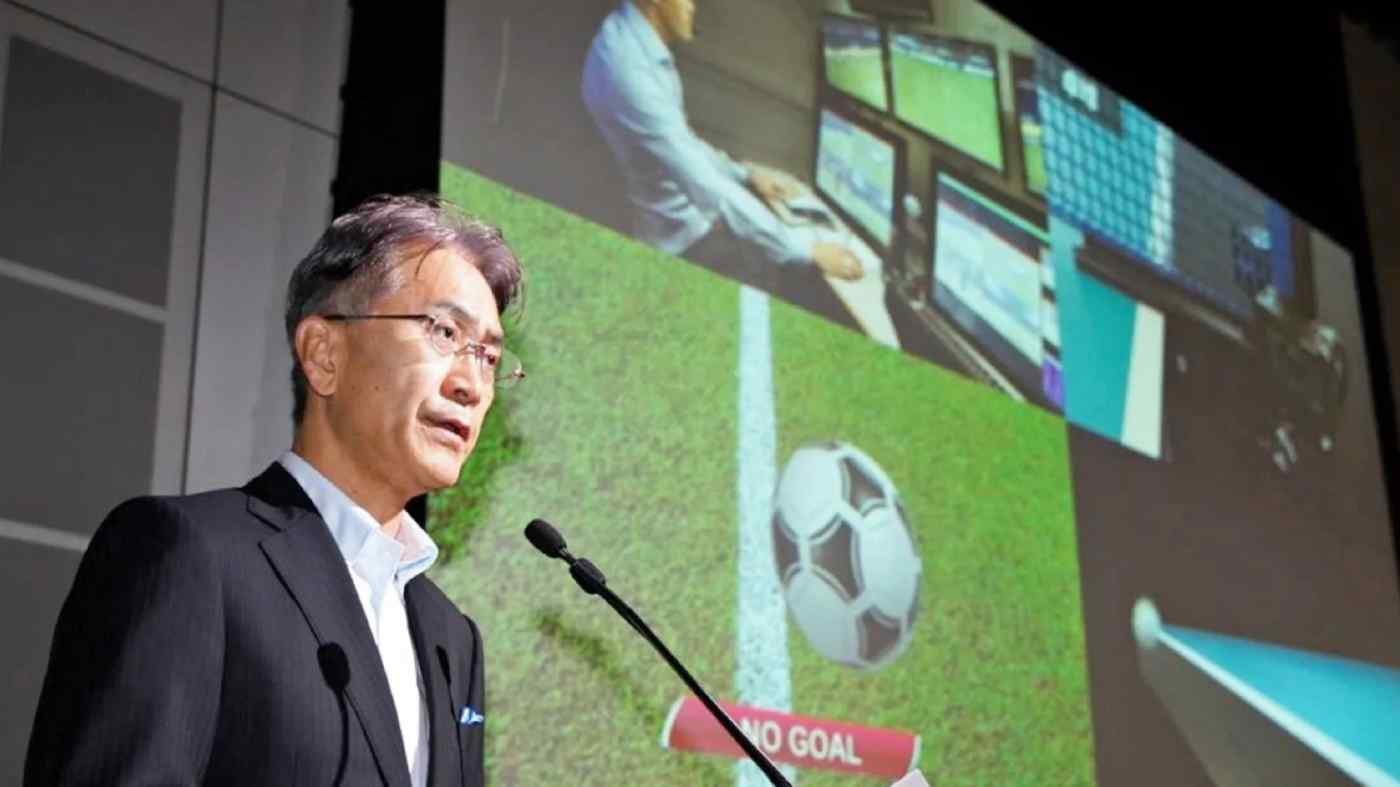 TOKYO -- Sony's diverse array of technologies is a source of strength, CEO Kenichiro Yoshida said Wednesday, in a rebuttal of activist fund Third Point's demands for the conglomerate to shed its chip business and focus on entertainment.

Yoshida spoke at Sony's first Technology Day event, which showcased research and development advances that the company looks to commercialize over the medium to long term. These build on Sony's accumulated know-how in areas such as sensors, cameras and artificial intelligence to "create spatial and temporal value," Yoshida said.

Some noteworthy examples involved using Sony's electronics expertise for innovation in films, games and other businesses, such as making motion capture simpler and projecting people into computer-generated worlds in real time.

The event was held a day after Sony refused Third Point's proposal to spin off and list its semiconductor operations -- including its world-leading image sensor business -- to focus on entertainment. Third Point chief Daniel Loeb had argued that both the resulting companies would be worth more to investors apart rather than combined as a hard-to-value conglomerate.

"Sony's DNA is in its technology, and semiconductors are at the core of that," Yoshida told Nikkei.

He dismissed Loeb's contention that the chip business has few synergies with Sony's other operations. "The applications [for semiconductors] will broaden over the long term, and the diversity of our businesses will be a strength for us," he said. Sony showcased technology that can project real people into computer-generated graphics, putting its electronics expertise to work in its entertainment business. (Photo by Hisashi Iwato)

This marked Sony's second clash with Third Point, which called in 2013 for the conglomerate to split off its entertainment operations. Sony also refused that proposal, but it did take some steps such as improving its information disclosure.

Other Japanese electrical equipment companies that struggled with weak earnings, such as Hitachi, chose to abandon the conglomerate model and invest more heavily in their specialties. Sony, which sold its battery and personal computer operations by 2017, has already gone some way toward streamlining its portfolio, according to some analysts.

Wednesday's event underscored that more time will be needed to determine whether the touted cross-sector tech synergies pay off.

Most of the technologies that were on display are handled by Sony's R&D Center, which is independent from its various business segments. The center looks "three to 10 years ahead" in its research, said Toru Katsumoto, senior executive vice president in charge of R&D.