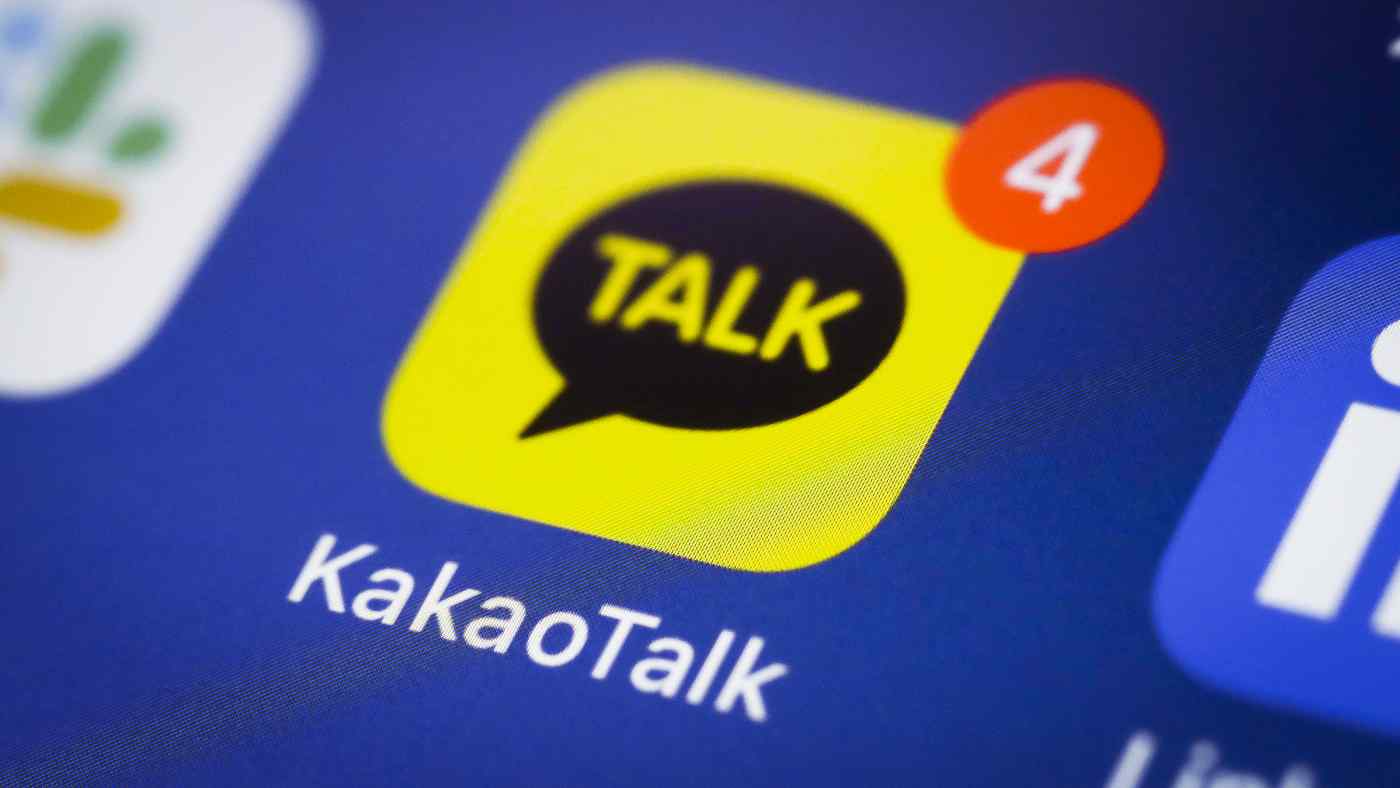 SEOUL -- Kakao, South Korea's second-largest internet company, is aiming for further growth this year after swinging to a profit in 2020, thanks to strong growth in its e-commerce and online game businesses amid the pandemic.

The company has set lofty goals for this year, hoping to expand its revenue from its KakaoTalk chat app by 50%.

"I know it is challenging but we can reach the goal, considering the trend of the expansion," Kakao CEO Yeo Min-soo said during an earnings call on Tuesday. "Our number of e-commerce users is also similar to or more, compared with other platforms. We expect the business will grow more competitive, as we have added to the luxury goods lineup."

Analysts say Kakao's plans to list two affiliates this year will help raise its own value. Kakao is listed on the benchmark Kospi index and has a market capitalization of 41.1 trillion won.

"IPOs of Kakao Bank and Kakao Pay are scheduled for the first half of the year. We forecast that the upward revaluation of Kakao will continue," said Choi Jin-seong, an analyst at Cape Research.

Kakao's strong earnings announcement comes one day after its founder and board chairman, Kim Beom-su, said he would donate more than half of his wealth to society. Kim is the largest shareholder in Kakao, with a 14.2% stake. He is also the owner of K Cube Holdings, the No. 2 shareholder, which has an 11.3% stake.

"I made the decision to donate more than half of my wealth during my lifetime to the resolution of social problems," Kim said in a message to Kakao employees. "I thought that I should not wait any longer, as I see many problems in various areas are becoming more serious in these fast-changing times."