Despite fintech downturn, payment giant doubles down on overseas business 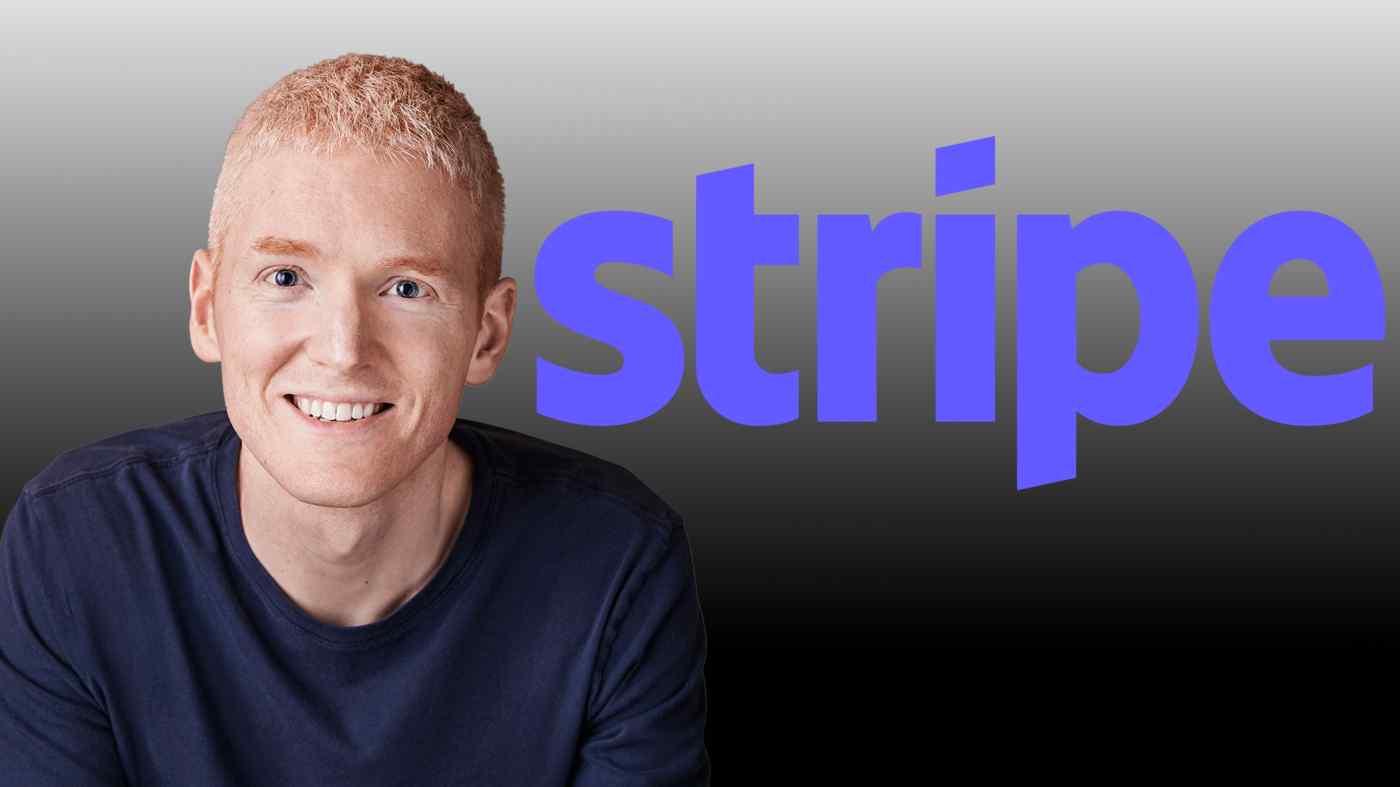 SINGAPORE/TOKYO -- Payments giant Stripe will push its investment in Asia as it strives to capture demand in one of the world's fastest-growing regions -- one filled with markets with potential that U.S. tech companies often fail to notice, CEO Patrick Collison said.

San Francisco- and Dublin-headquartered Stripe over the years has expanded its reach from North America and Europe to markets in Asia, Latin America and the Middle East. Collison noted a particular focus on Japan, which Stripe entered in 2016. The world's fourth largest e-commerce market, he said, is "growing much faster than in the U.S."