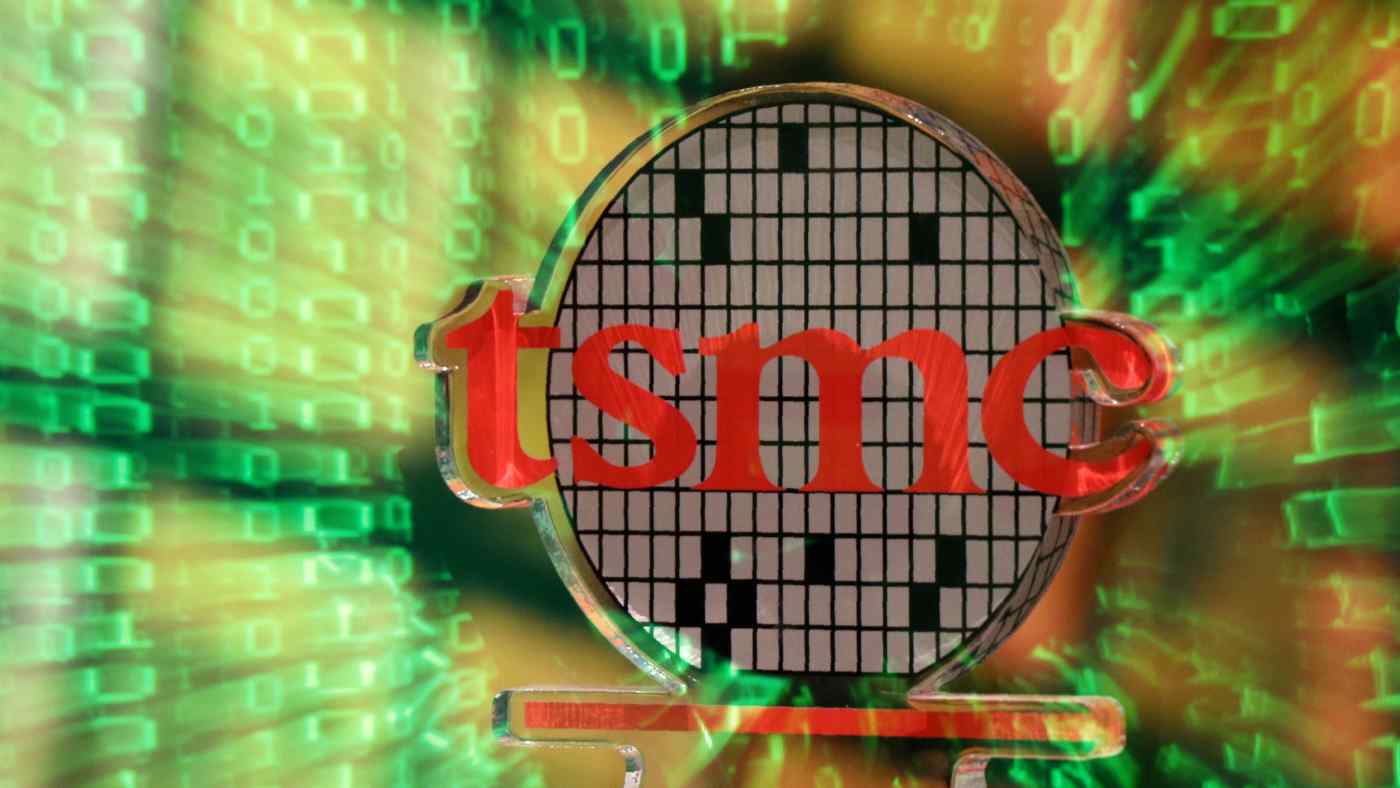 TSMC, which controls around 50% of the global chip market supplying over 460 developers including Apple, Huawei Technologies and Google, accused Globalfoundries of patent infringement in the U.S., Germany, and Singapore, demanding compensation and a ban on further product sales.

"TSMC has invested tens of billions in innovations," Sylvia Fang, Vice President and General Counsel at TSMC said in a statement. "TSMC’s lawsuits seek to protect our reputation, our significant investments, our nearly 500 customers, and consumers worldwide to ensure everyone benefits from the most advanced semiconductor technologies.”

The TSMC lawsuit comes after Globalfoundries sued the Taiwanese chip titan in August, also alleging patent infringements, in what analysts described as an attempt by Globalfoundries to endear itself to the U.S. amid the escalating trade war with China.

The only U.S.-registered contract chipmaker, the Silicon Valley-based Globalfoundries has been struggling to stay afloat after it was forced to stop supplying to China's Huawei Technologies -- a core customer -- after Huawei was blacklisted by the Trump administration in May, sources familiar with the matter have told Nikkei Asian Review.

Last Friday the U.S. International Trade Commission (USITC) said it was investigating TSMC, along with some of its customers including Google, Qualcomm and MediaTek Inc, in response to a complaint by Globalfoundries.

The company, which has been the sole iPhone core processor producer since 2016, did not specify how much compensation it was seeking in the legal action that was filed on September 30.

"TSMC has long used its dominant market position to exert pressure on its smaller competitors, and the retaliatory litigation filed today is in keeping with that history," Globalfoundries said in a statement Tuesday responding to the TSMC lawsuit. "We have confidence in our position and the legal process, and we are not intimidated by these actions."

TSMC, on the other hand, has long led the market in chip production technologies, earlier this year becoming the world's first manufacturer to mass-produce chips with extreme-ultraviolet lithography technology.

The company is also on track to put the world's most powerful 5-nanometer chips into production next year, with technology giants Apple and Huawei both hoping the new technology can help breathe new life into the sluggish smartphone market.

A private company controlled by Mubadala Investment, an Abu Dhabi state-owned fund, Globalfoundries has suffered losses for many years.

While CEO Tom Caulfield recently announced that the company was aiming to file an initial public offering in 2022, Globalfoundries last year dropped out of cutting-edge chip production, selling key manufacturing operations in Singapore and the U.S.

Globalfoundries also suspended construction of its first Chinese plant in Chengdu and is busy looking for potential buyers, sources familiar with the matter told Nikkei.