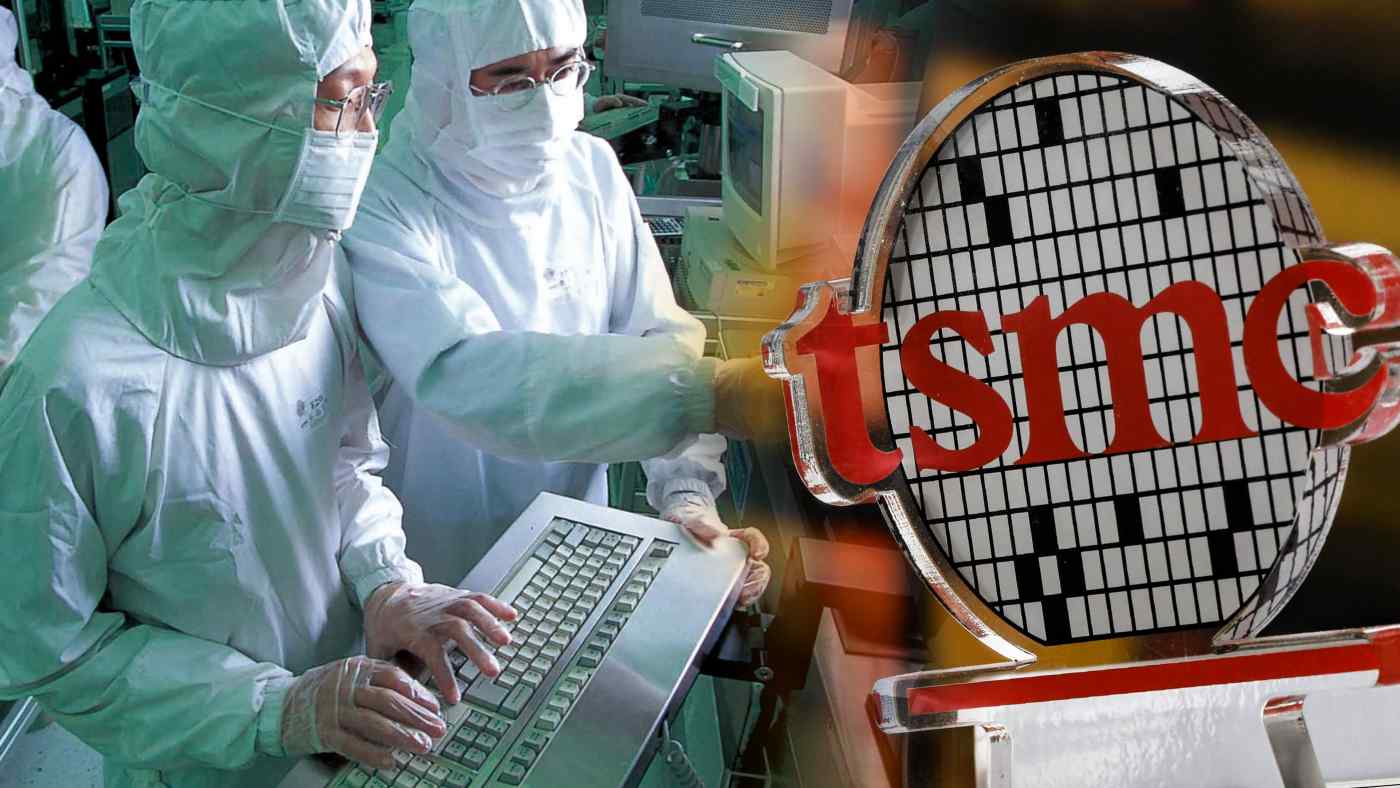 TAIPEI -- Taiwan Semiconductor Manufacturing Co. is aggressively recruiting over 600 engineers and executives for what will be its first U.S. plant in 20 years, Nikkei Asia has learned.

The world's largest contract chipmaker will initially bring together a mix of current employees and new hires to staff a $12 billion chipmaking plant it will start building next year in Arizona, TSMC Chairman Mark Liu told Nikkei. The hiring push comes with American officials and lawmakers calling on semiconductor companies to bring more of their operations to the U.S.