Taiwan to block streaming services of Tencent and Baidu's iQiyi 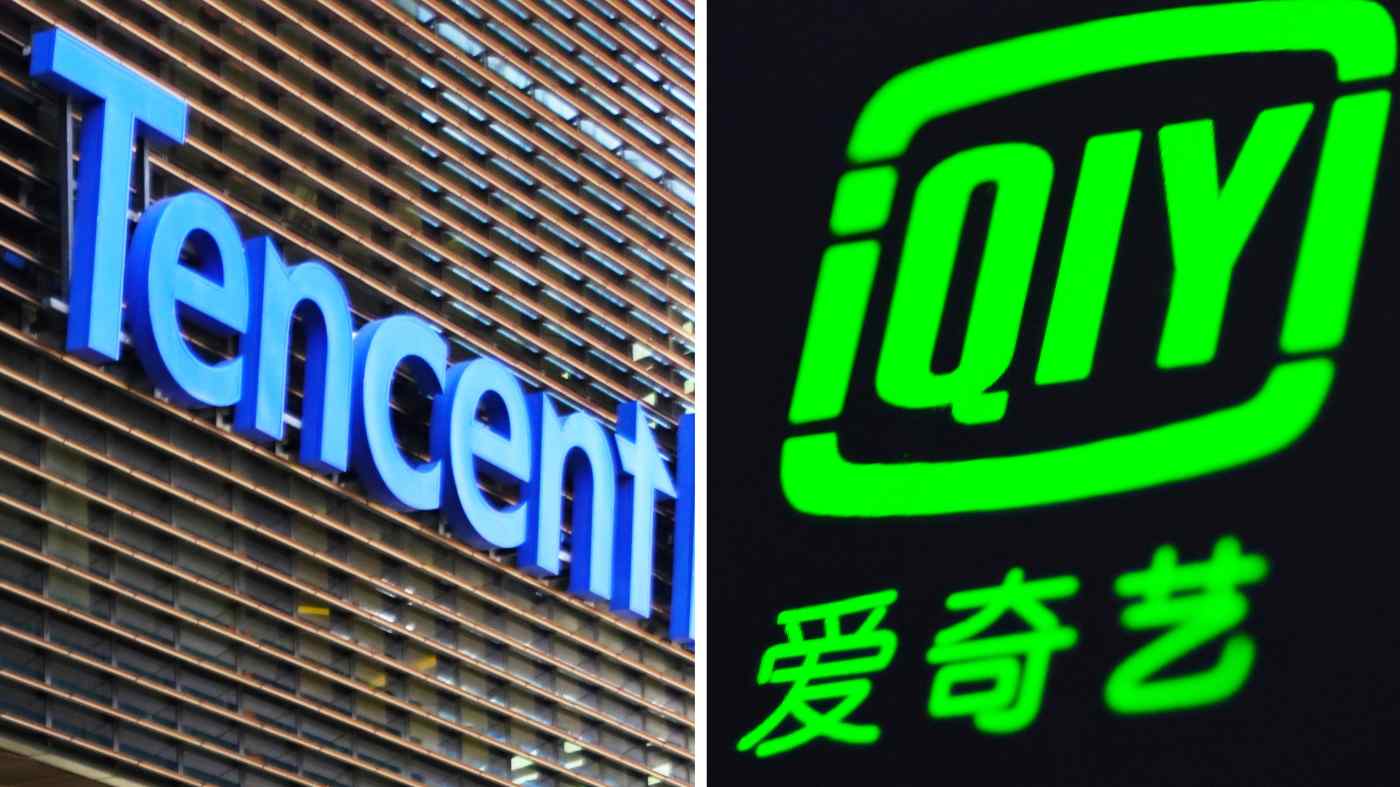 HONG KONG/TAIPEI -- Taiwan authorities are closing a regulatory loophole to block Tencent Holdings and Baidu from offering video streaming services on the self-governing island, the latest sign that rising geopolitical tensions are weighing on the global ambitions of Chinese internet giants.

Chinese players are already banned from offering video streaming in Taiwan, but Tencent and Baidu's popular iQiyi platform have managed to avoid those restrictions by partnering with local companies. The Ministry of Economic Affairs, however, announced on Tuesday night that it is tightening its regulations to prevent local businesses from distributing video content produced by mainland Chinese companies, effective Sept. 3.