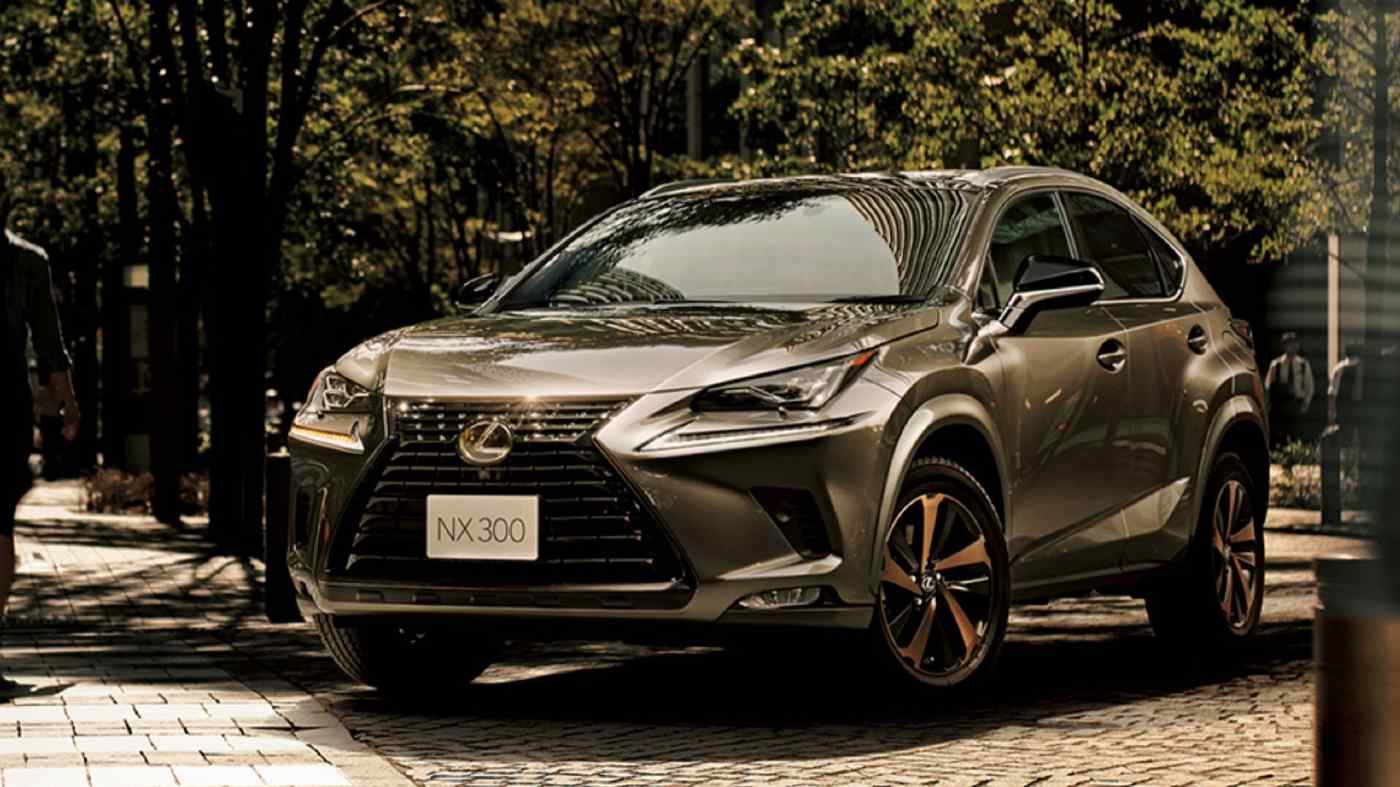 In March, Toyota announced that vulnerabilities in the system had been discovered by Tencent Keen Security Lab, which warned that they could be wirelessly exploited by malicious hackers.