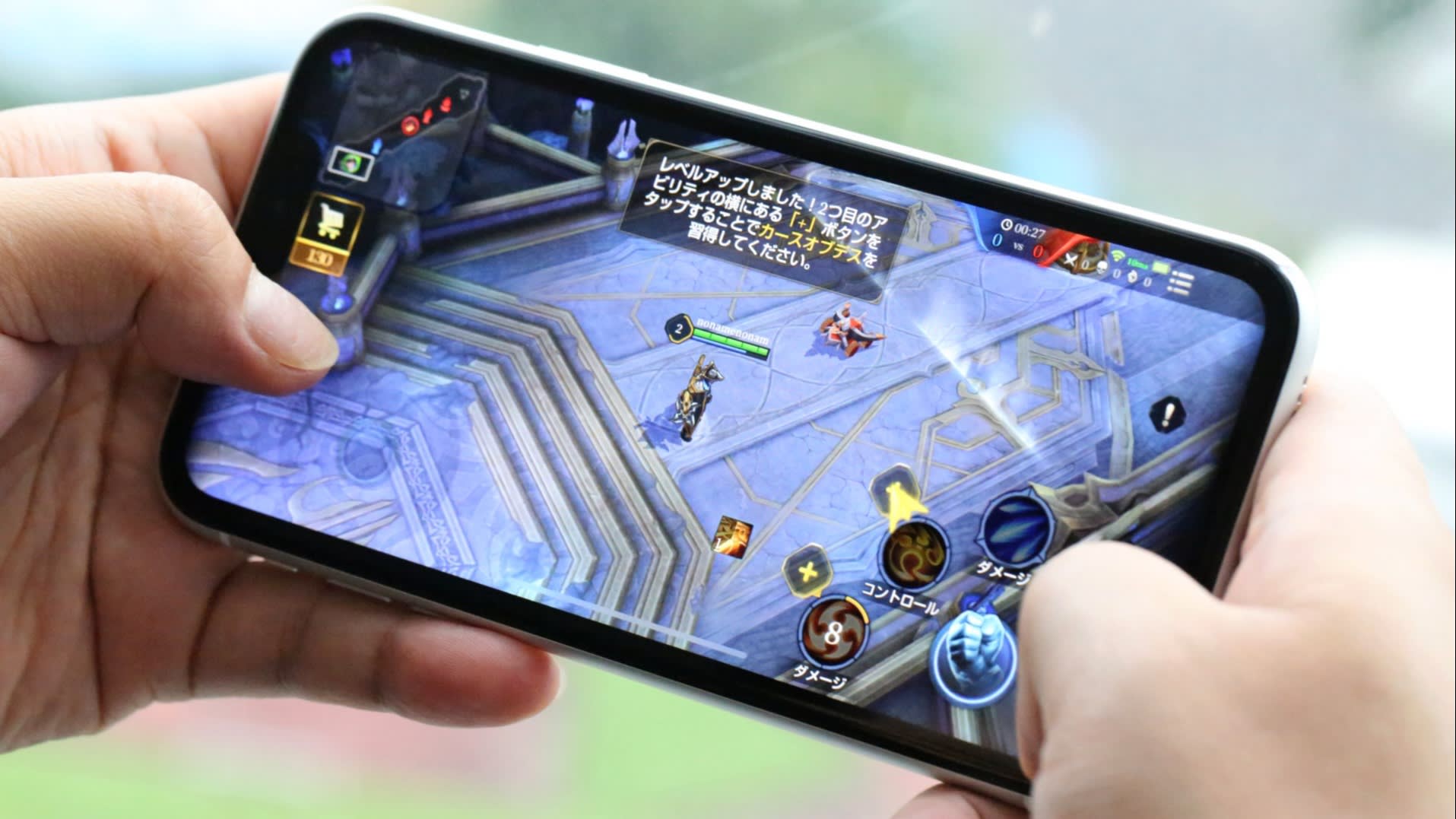 Tencent will acquire a roughly 20% stake, the Japanese company said Monday, by purchasing existing shares as well as new shares from Marvelous. The purchase will take place in June through Tencent subsidiary Image Frame Investment.

Marvelous is known for farming simulation game Story of Seasons, which is played on the Nintendo 3DS.

The two companies jointly developed a mobile app based on a livestock version of the game. The Japanese game maker hopes to increase sales overseas by deepening its partnership with Tencent.

The capital relationship "will enable large-scale investments and offer the challenge of new business opportunities," Marvelous said in a statement.

Tencent, which controls more than half of China's game market, has been expanding in the sector overseas, investing in companies such as Finnish mobile game maker Supercell.