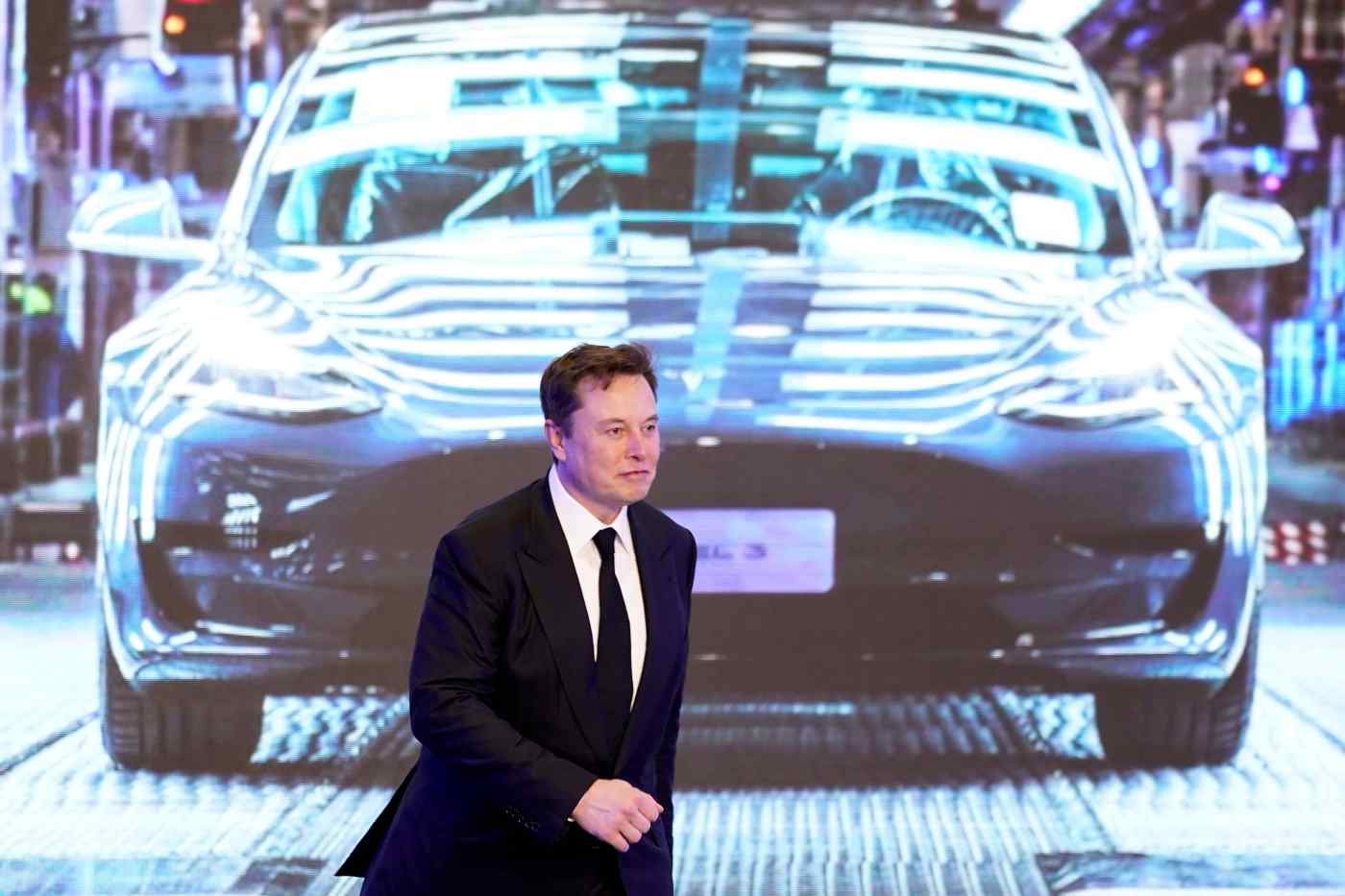 For the three months ended June, Tesla reported $11.96 billion in revenue, up 98% year over year. The Elon Musk-led EV maker registered a record net profit of $1.14 billion in the quarter, nearly ten times the $104 million during the same period last year. It is the first time Tesla reached $1 billion in net income and its eighth sequential profitable quarter.