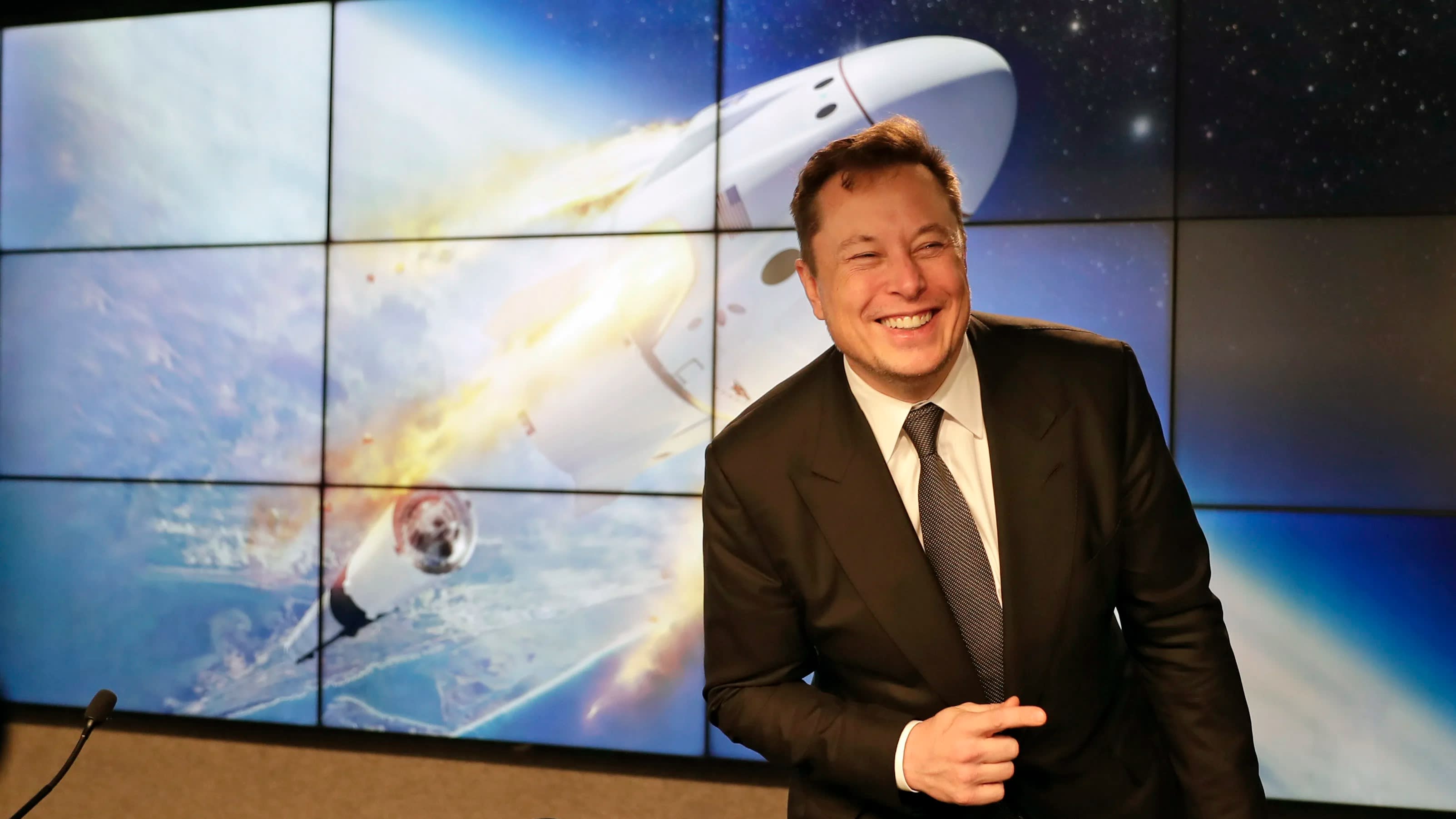 PALO ALTO, U.S. -- Tesla will "comfortably" sell more than 500,000 vehicles in 2020 as its Shanghai Gigafactory continues to ramp up production, the electric carmaker announced on Wednesday, adding that it expected its operations to suffer little impact from the coronavirus outbreak in China.

"I'm really excited and optimistic about the potential for the Shanghai factory. I think it's just going to be an incredible asset to the company," Tesla CEO Elon Musk said in an earnings call the same day.

Revenue for the three months through December rose 2% on the year to $7.4 billion, while profit remained flat. Tesla also reported quarter-end cash and cash equivalents of $6.3 billion, an improvement driven by $1 billion in quarterly free cash flow -- a significant achievement for a company known for burning through cash.

After being stuck in a production bottleneck the past few years, Tesla delivered a record 112,000 vehicles in the three months through December. Moreover, Tesla said production will likely outpace deliveries for the first time ever in 2020 thanks to combined output of its Shanghai factory, which currently makes the Model 3 sedan, and its Fremont facility, which turns out the Model Y SUV, according to the company’s earnings release.

Tesla shares rallied more than 10% during after-hours trading on the better-than-expected results and bullish 2020 outlook. Its stock price doubled over the three months leading up to its earnings announcement, giving it a bigger market cap than Ford and General Motors combined.

The company said it is planning to increase Model 3 production in Shanghai even further due to "strong initial customer response in China." In early January, Tesla slashed the starting price of its Shanghai-made Model 3 sedan to 323,800 Chinese yuan (about $46,400) from 355,800 yuan, which is expected to further boost sales in China.

The Shanghai Gigafactory currently has a production capacity of 1,000 vehicles per week and the company said it has broken ground on the next phase of the Shanghai plant for Model Y production.

"Given the popularity of the SUV vehicle segment, we are planning for Model Y capacity to be at least equivalent to Model 3 capacity [in Shanghai],” the company said in its earnings release.

Despite the bullish outlook, the Nikkei Asian Review previously reported that Tesla still faces an uphill battle in China as the company localizes its supply chain, which is critical for the company to further lower costs and improve its profit margin.

Because the Shanghai Gigafactory was completed unusually quickly, in just 10 months, only 30% of the parts currently come from local suppliers.

"We expect to have completed the majority of plant supply chain localization at the factory or in the region [this year]. This is one of the most important components to achieve lower production costs for the site," Tesla CFO Zachary Kirkhorn said on Wednesday.

Tesla executives said the coronavirus outbreak in China could slightly impact profitability for the next quarter.

"At this point, we're expecting a one to one and a half week delay in the ramp of Shanghai-built Model 3 due to government-required factory shutdown," Kirkhorn said.

This may slightly impact profitability for the quarter, but impact is limited as the profit contribution from the Shanghai-made model is still in the early stages, according to Kirkhorn.

"We are also closely monitoring whether there will be interruptions in the supply chain for cars built in Fremont. So far we're not aware of anything material," he added.