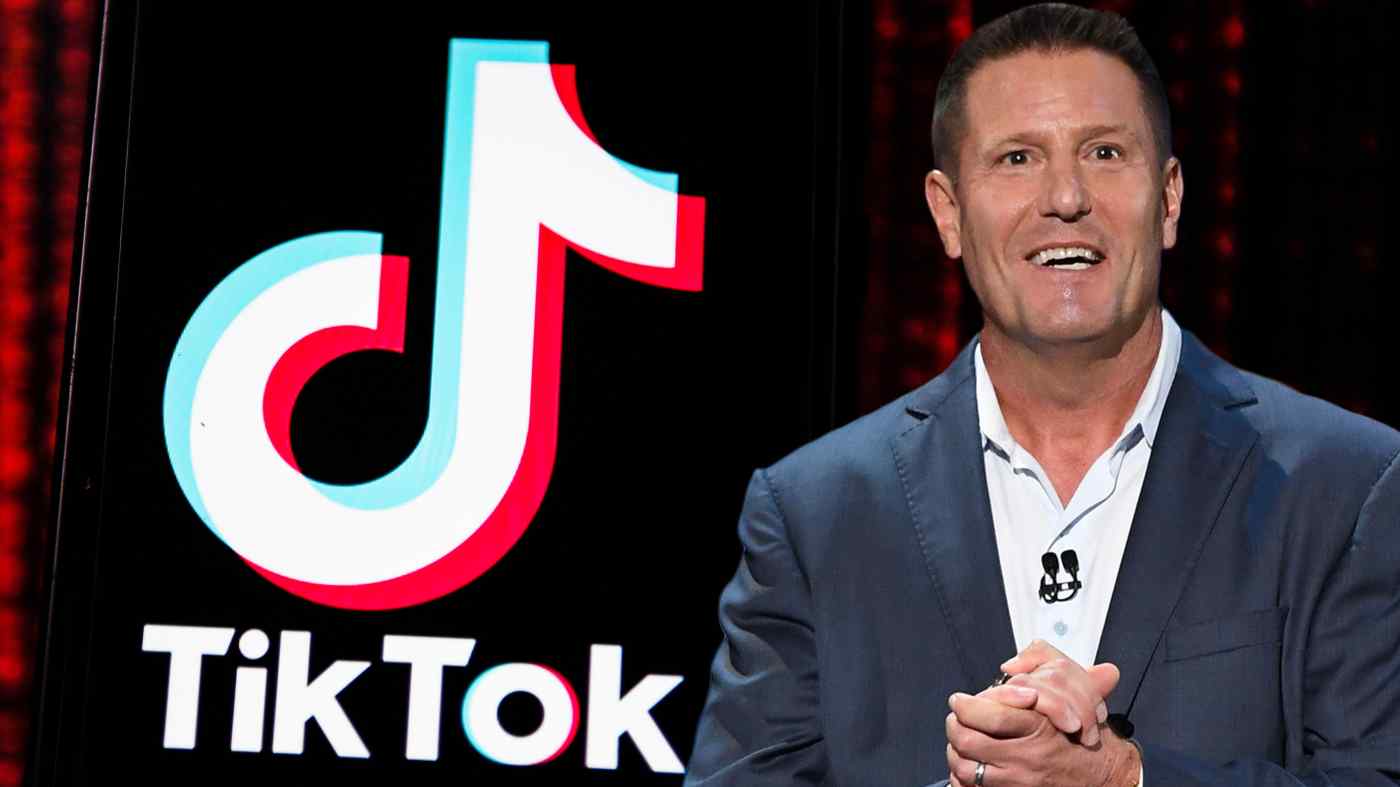 PALO ALTO, U.S./HONG KONG -- TikTok CEO Kevin Mayer has resigned just three months after joining the company, delivering yet another blow to its Chinese parent ByteDance as it battles Washington's crackdown on the viral video app.

In a letter emailed to TikTok employees on Wednesday night U.S. time, Mayer said that his decision has "nothing to do with the company" and hinted that ByteDance will soon "reach a resolution" in regards to the regulatory dispute with American authorities.

Vanessa Pappas, currently general manager of TikTok, will become interim chief, according to the letter.

Mayer's departure comes at a difficult time for the company. TikTok has until Nov. 12 to sell its U.S. operations an American company or be shut out of the U.S. market, under an executive order issued by President Donald Trump.

Microsoft has publicly expressed its interest in acquiring TikTok's operations in the U.S. and several other markets. Other bidders reportedly included Oracle and ByteDance's American investors, such as General Atlantic.

TikTok, combined with its Chinese version Douyin, is one of the most popular apps in the world, with more than 2 billion global downloads as of April, according to app-tracker Sensor Tower. But TikTok has also been under geopolitical pressure in recent months, with India -- its biggest market -- recently issuing a ban against the app, citing national security concerns.

"[Mayer's] resignation is definitely not great for morale because it's a vote of no confidence in TikTok's situation in the U.S.," said one TikTok employee based in the U.S.

"Some new employees are discussing in their internal group chat about what they should do," the person said. "People seem more pessimistic about the situation."

When Mayer joined TikTok from The Walt Disney Co. in June, he vowed to "help lead the next phase of ByteDance's journey as the company continues to expand its breadth of products across every region of the world," according to a company statement.

The longtime media executive has faced criticism since day one. White House trade advisor Peter Navarro accused Mayer of being an "American puppet" for working at the Chinese-owned social media app.

"In recent weeks, as the political environment has sharply changed, I have done significant reflection on what the corporate structural changes will require, and what it means for the global role I signed up for," Mayer told employees in his farewell note.

"I understand that the role that I signed up for -- including running TikTok globally -- will look very different as a result of the U.S. administration's action to push for a sell off of the U.S. business," he added.

In an email statement, TikTok said, "We appreciate that the political dynamics of the last few months have significantly changed what the scope of Kevin's role would be going forward, and fully respect his decision."