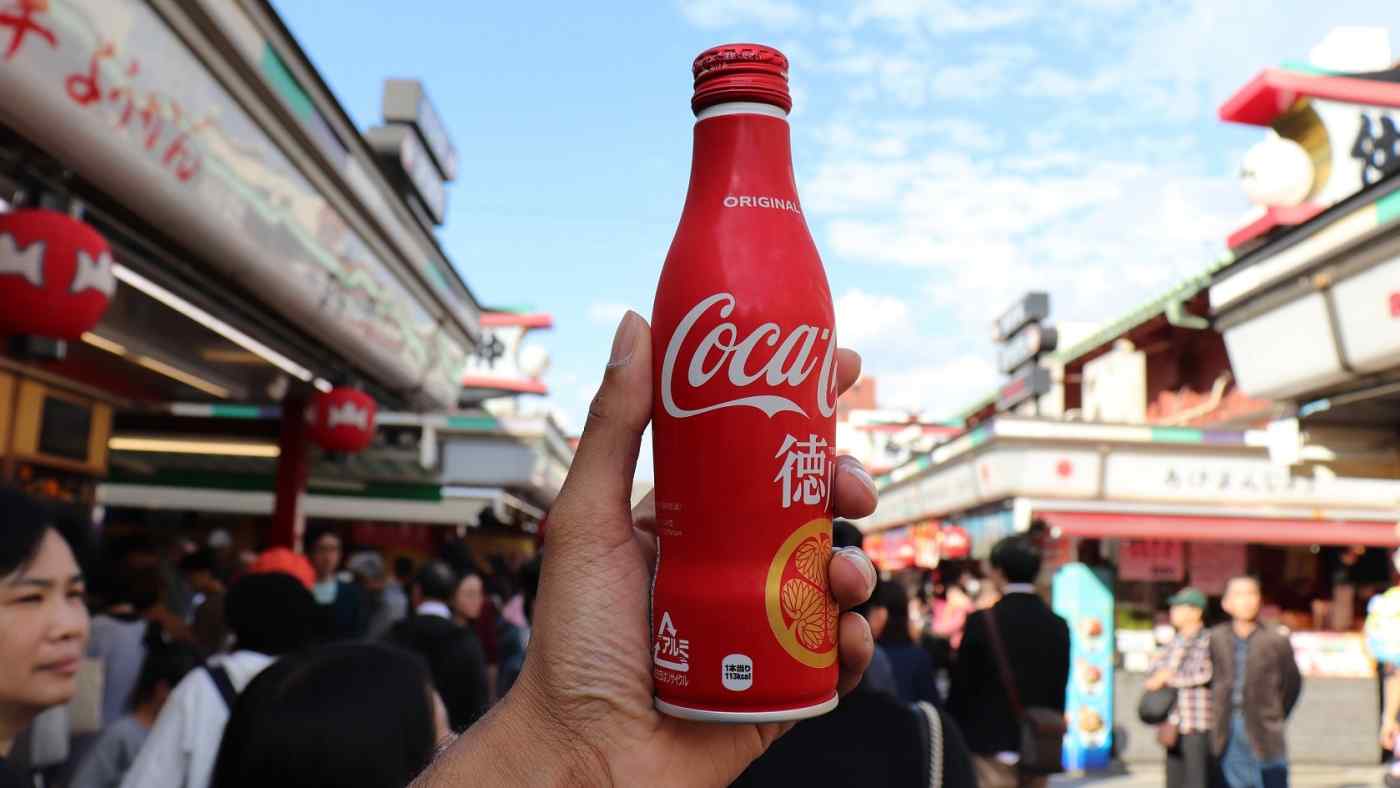 TOKYO -- The political friction between the U.S. and China over TikTok raises strategic questions for Japanese businesses that use the popular video-sharing app in advertising to young consumers.

High user engagement is among the platform's greatest strengths. Posts under a popular hashtag may draw over one hundred million views, and brands have seen success with "hashtag challenges" encouraging viewers to upload videos of themselves performing a particular task, tagged with a certain phrase.

But data security fears tied to Beijing plague the app in the U.S., with Washington threatening a ban. Chinese operator ByteDance recently agreed to hive off its international operations under a new subsidiary partly owned by Oracle and Walmart. Similar worries have arisen in Japan, and the ruling Liberal Democratic Party has discussed restrictions on Chinese apps, apparently with platforms like TikTok in mind.

Companies are responding in different ways. Coca-Cola (Japan), which had used the platform for marketing, stopped posting new content there in July after its American parent halted social media activity.

But Kao, a household goods manufacturer, said it continues to use TikTok after receiving assurances from the Japanese arm of ByteDance that it does not collect users' personal information.

Beverage maker Suntory Holdings will keep using the platform "for the time being while paying attention to various circumstances," a company representative said.

Cosmetics producer Shiseido, when asked about the potential for leaks of user information on TikTok, replied that it is "not in a position to comment." Sony, whose group companies post music and ads for anime on the platform, said it "cannot respond at this time." Yoichi Sato, general manager of TikTok's Japan arm, assures users that the company will not give data to China's government. (Photo by Tomoko Wakasugi)

The number of TikTok video views in Japan climbed 160% as of June from a year earlier, while the average time that users spend daily on the app has jumped to 52 minutes from 42 minutes, the local unit said. An uptick in users in their 30s and 40s has occurred this year, as well as a rise in content offering tips for daily life -- along with the dances and comedic videos for which the platform is known.

TikTok was rolled out in Japan in 2017 by ByteDance's Japanese arm, which has an office in Tokyo's central Shinjuku district and is a member of the powerful Keidanren business lobby. The local operation is run by General Manager Yoichi Sato, a tech industry veteran who took the post in January.

In a recent video on the platform, Sato said TikTok Japan stores user data on servers in Singapore and the U.S., and that the information is handled in line with the laws of those countries.

"We have not received any requests for information from the Chinese government so far, and even if we do, we will not hand it over," Sato said.

The Japanese unit earns most of its income from advertising and does not disclose revenue figures. Besides TikTok, it operates the BuzzVideo video discovery platform and Ulike, a selfie app aimed at young women. The company says it has not seen a significant drop in users recently. 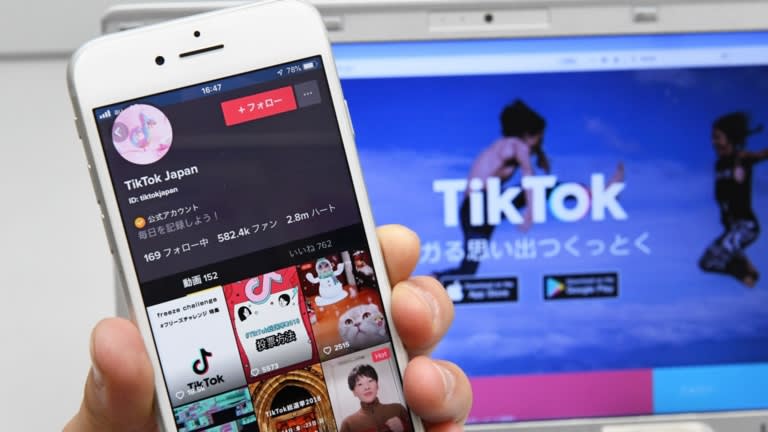 The number of TikTok video views in Japan climbed 160% as of June from a year earlier. (Photo by Takaki Kashiwabara)