New complex will bring together 3,000 experts in pursuit of breakthrough 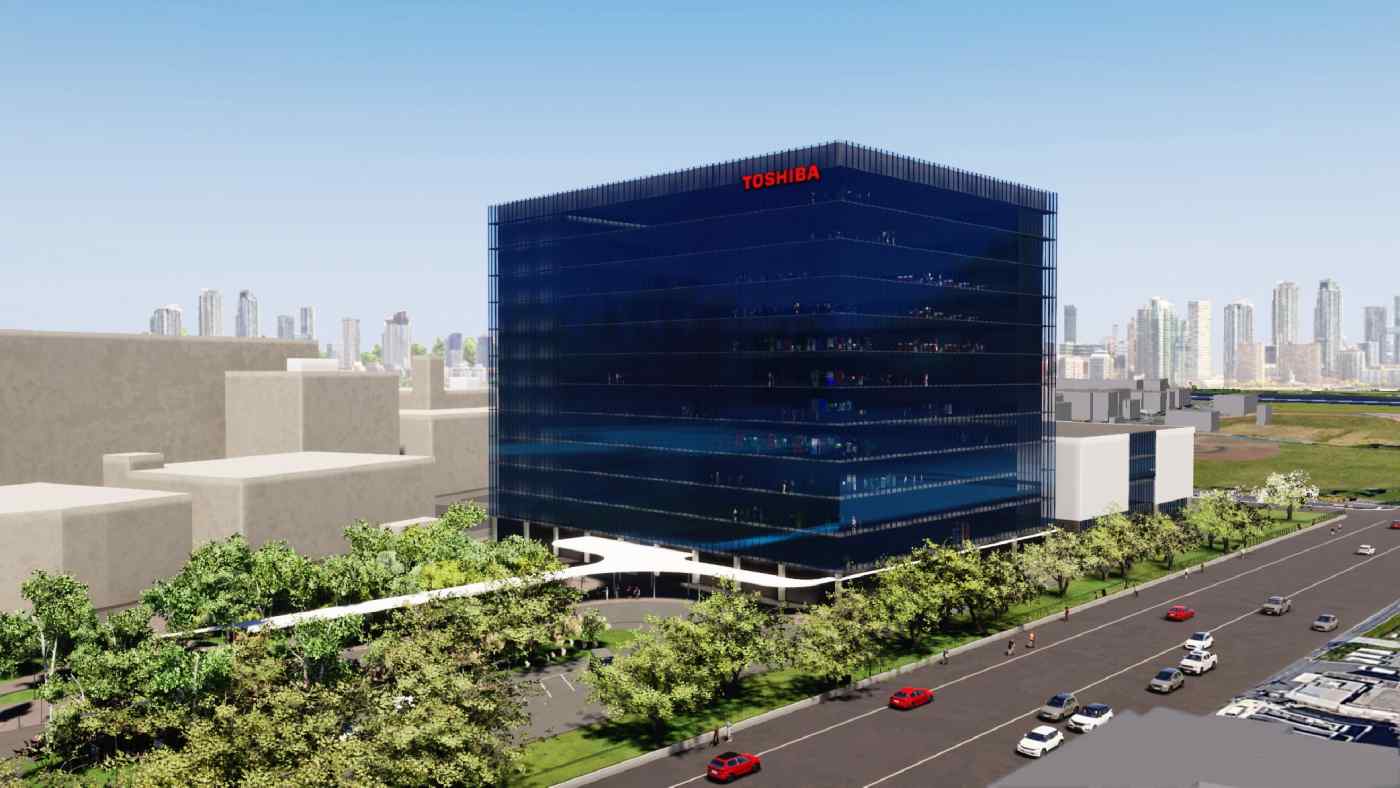 TOKYO -- Toshiba will spend around 34 billion yen ($321 million) on a new research and development complex in Japan geared toward artificial intelligence and security technologies.

A portion of an existing R&D center in Kawasaki, near Tokyo, will be rebuilt for the first time in its six-decade history. The new complex will consist of two buildings, including a 12-story tower, and accommodate about 3,000 people -- more than double the current size and capacity.

The planned complex will bring together personnel involved in AI and quantum cryptography, ranging from basic research to business application. Construction will begin in January 2022, with the opening slated for April 2023. Other R&D facilities at the Kawasaki site as well as elsewhere in greater Tokyo are expected to be consolidated.

Having dealt with an accounting scandal and given up on its American nuclear ambitious, Toshiba is finally enjoying an earnings recovery. Group operating profit for fiscal 2019 more than tripled on the year to 130.5 billion yen. But the group has shed some core operations, such as the prized memory chip business, and seeks to use the new R&D complex to develop the next growth engine.

The current R&D center has played a key role in Toshiba's long history of developing electronic and technology products, including the world's first DVD player and NAND flash memory as well as the first Japanese-language word processor.