Hacker-proof technology to be used in finance 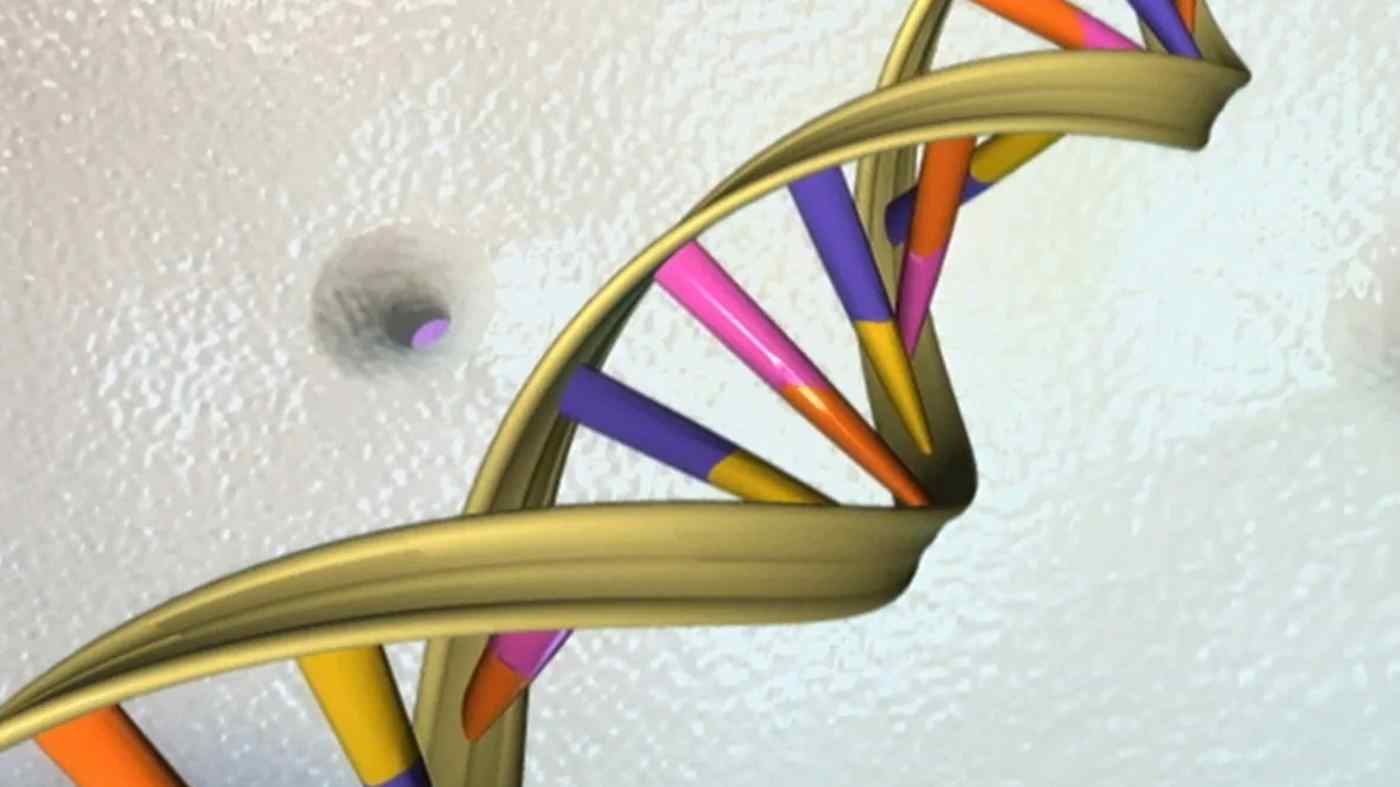 TOKYO -- Toshiba has achieved what it calls the world's first use of quantum cryptography to transmit genome sequence data, a crucial step toward commercial use of this theoretically impenetrable encryption method.

Genome data about individuals is treated as protected personal information in certain circumstances under Japanese law and is transported physically in a biometric hard drive using a fingerprint scanner. Quantum encryption allowed it to be transmitted over fiber-optic cables.

The Japanese technology group and partner Tohoku University in the northern city of Sendai teamed to send the data.

The information, collected from 24 people in a Toshiba-Tohoku project, was transmitted roughly 7 km over cables between a company site and the university in Miyagi Prefecture during a test last summer.

Toshiba and Tohoku University aim to make commercial use of quantum cryptography in fields such as finance.

Employing equipment developed by Toshiba, the test used photons -- particles that transmit light -- to send both the encrypted data and the key necessary to decode. Any attempt to illicitly read the data would alter the quantum state of the photons, serving notice that the attempt was made and eliminating the threat of information leaking.

Keeping fast transmission speeds in quantum cryptography poses a challenge as distances grow because photons lose energy. To overcome this, data was transmitted while being encrypted in small segments rather than all at once. In the test, sending the entire genome data took less than two minutes after it was analyzed.