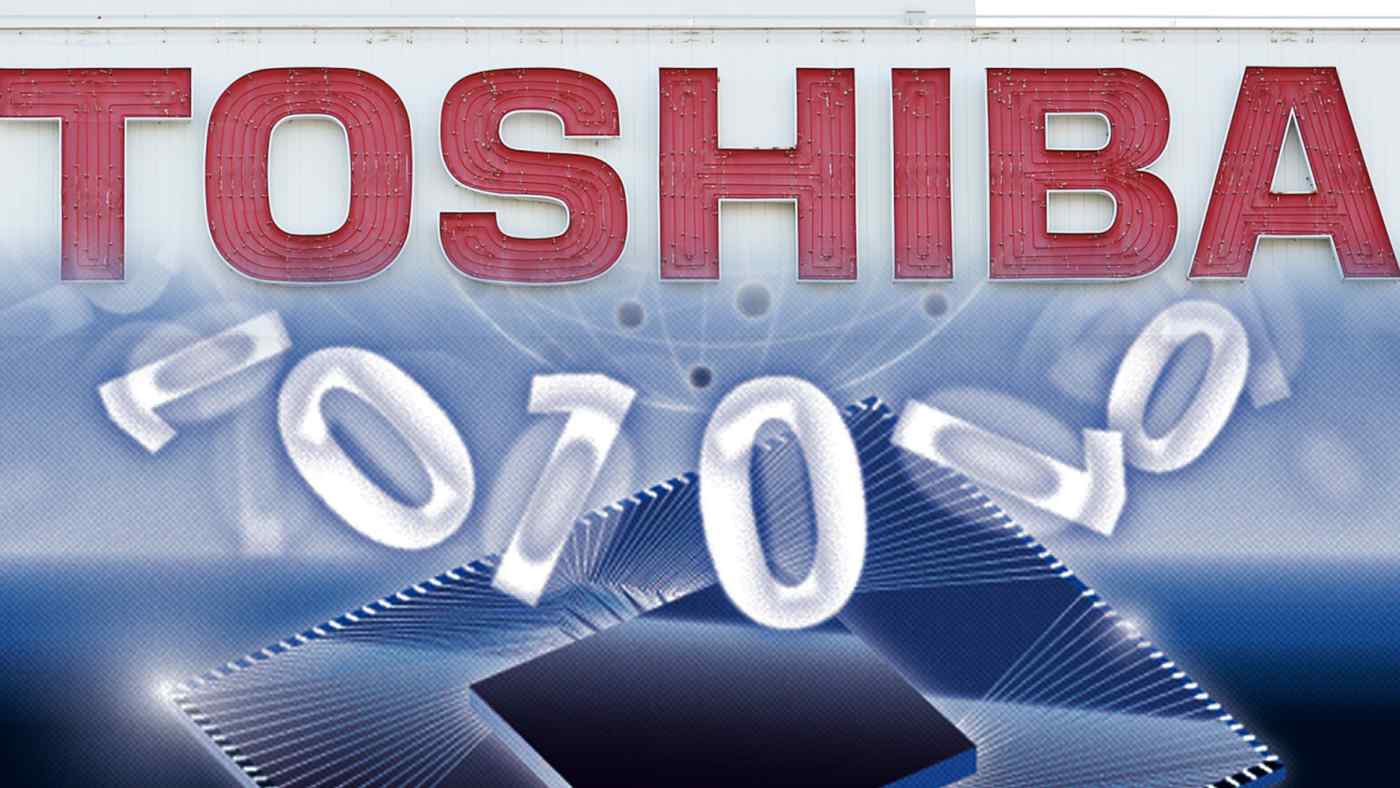 The Japanese company hopes to carve out a significant portion of the global quantum cryptography market, which is forecast to top $5 billion by 2025.
Nikkei staff writersJanuary 21, 2020 13:14 JST | Japan
CopyCopied

TOKYO -- Toshiba is planning to launch quantum cryptography services in the U.S. by September, first targeting the financial and medical sectors as the company looks for a new way to drive growth.

Quantum cryptography has been widely touted as making communication virtually invulnerable to hacking. Toshiba is planning a fee-based system to charge governments, institutions and other entities for use of the new services.

Cryptography involves sending light particles combined with a "key" that is used for encryption and decryption. The particle changes if unauthorized persons try to steal or tamper with encrypted content.

Toshiba conducted an experiment with Tohoku University to send human genome data encoded with quantum cryptography in 2019, and developed a way to transmit the data that uses existing optical fiber networks.

The company was also able to extend the communication distance, which was previously limited to about 100 km.

The global quantum cryptography market is forecast to top $5 billion by 2025. Toshiba said it wants to secure "a double-digit percentage share of the market."

Investing in new technologies is part of Toshiba's turnaround efforts. After years of financial difficulties and restructuring, the company posted an operating profit of 52 billion yen in the April-September period for 2019.

"Excluding profits from our semiconductor memory business [sold in 2018, Toshiba's profit] is the highest in ten years," said Chairman and CEO Nobuaki Kurumatani.

Meanwhile, despite the upbeat news, the company announced another accounting error at one of its subsidiaries earlier this month.