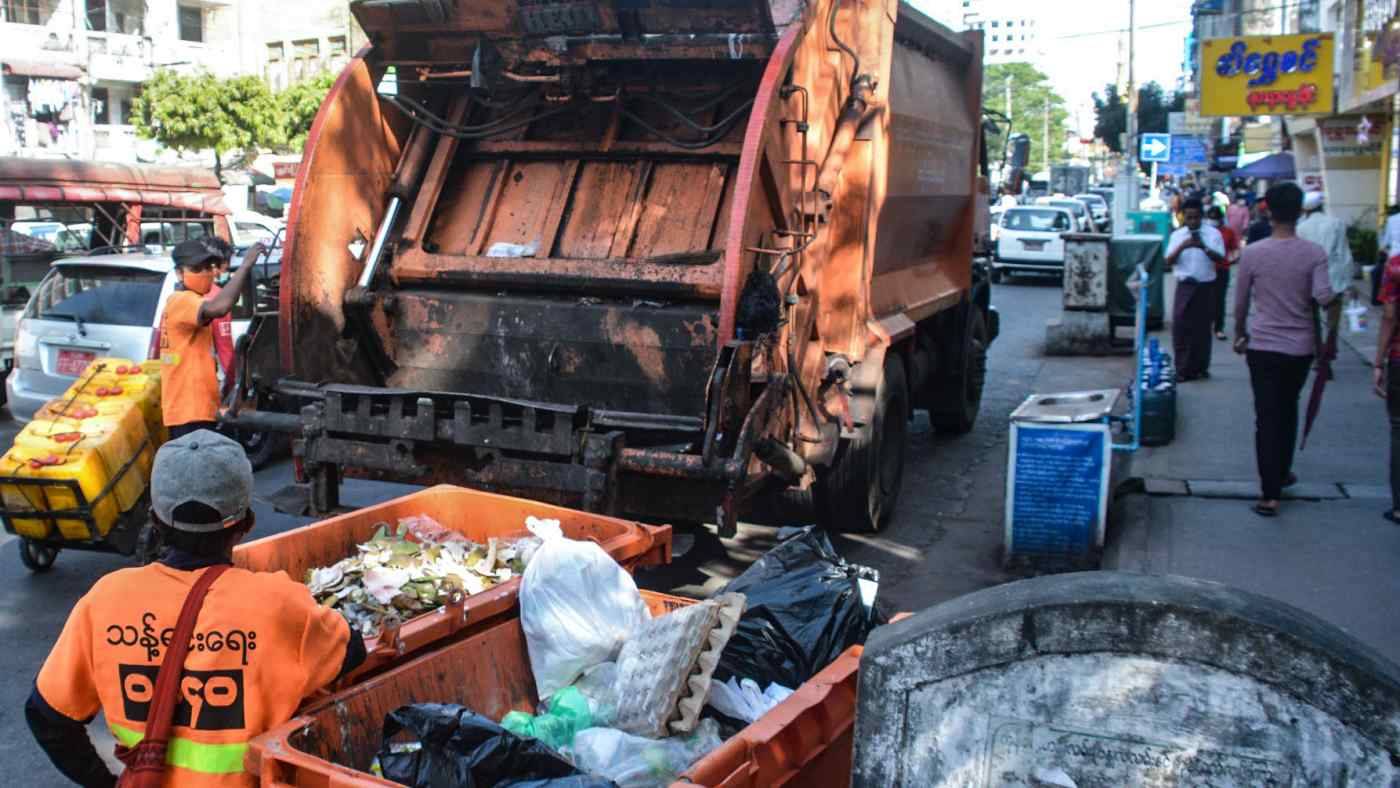 YANGON -- What is the fastest way to figure out the best routes for garbage trucks to take while collecting trash on the bustling streets of Myanmar's largest city? Two Japanese partner companies say quantum computing, and they plan to put it to the test.

Quantum computing will map out the best routes for sanitation trucks in Yangon via a joint venture announced Tuesday by Nippon Koei, Japan's largest construction consultancy, and big-data startup Groovenauts.