Company was reluctant to lose revenue from China, despite data security vulnerabilities: ex-officer 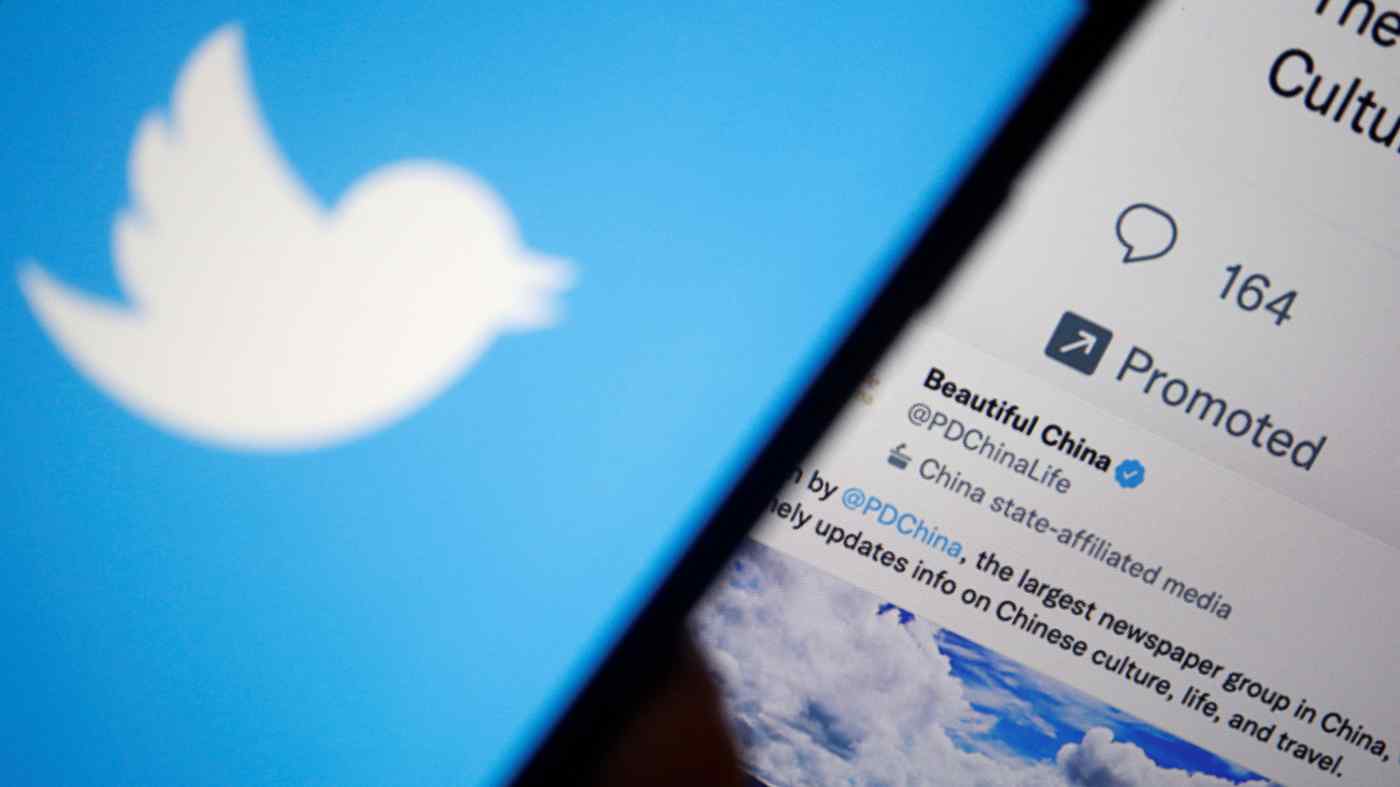 Twitter ads paid for by the Chinese government could have elicited information including the location of users who clicked on them, a whistleblower claimed.    © Reuters
YIFAN YU, Nikkei staff writerSeptember 14, 2022 02:49 JSTUpdated on September 14, 2022 05:02 JST | U.S.
CopyCopied

PALO ALTO, U.S. -- A majority of Twitter's shareholders voted in favor of tech billionaire Elon Musk's $44 billion bid to take the company private, a deal he now seeks to abandon, according to a preliminary result announced by the U.S. social media company Tuesday.