U.S. and 8 states sue Google over dominance in digital ads 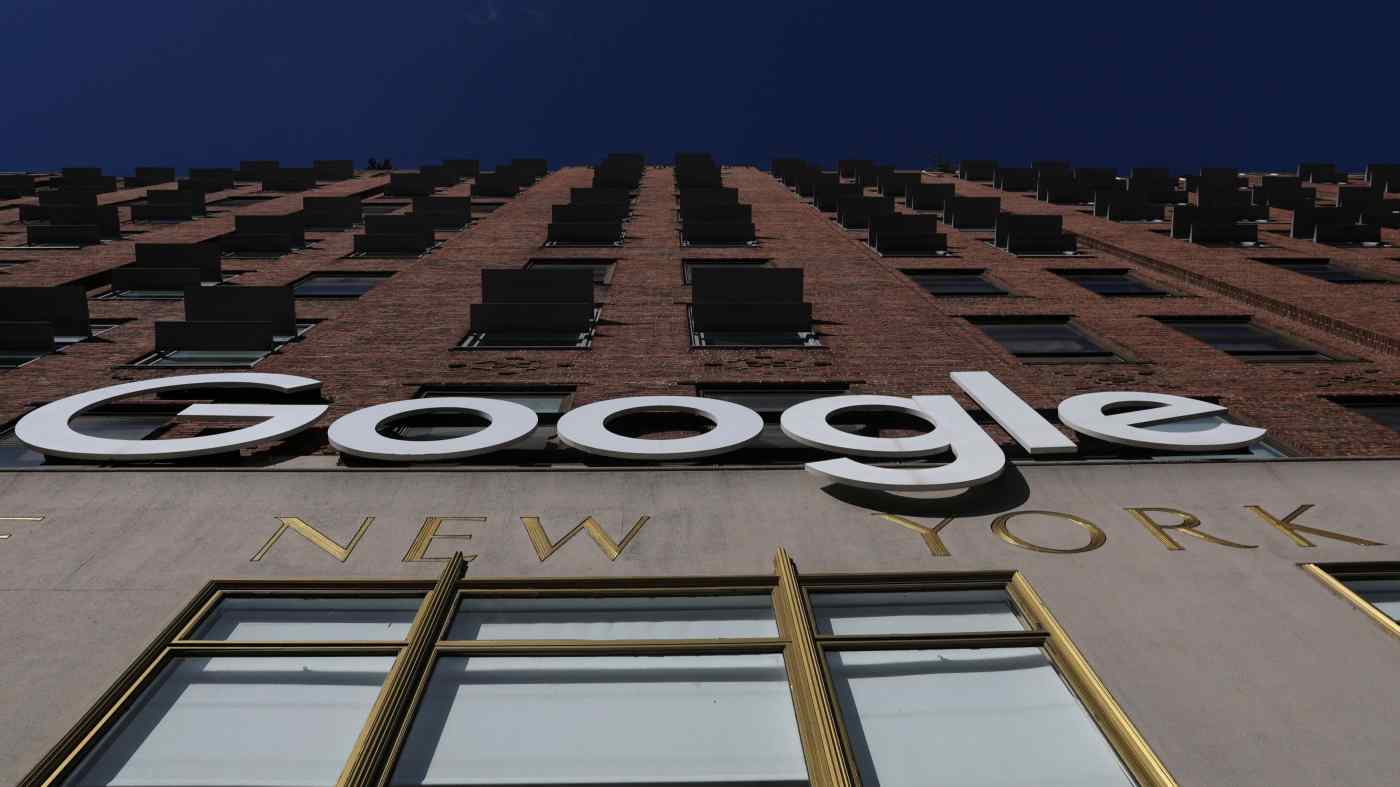 WASHINGTON (Reuters) -- The U.S. Justice Department filed a lawsuit against Alphabet's Google on Tuesday over allegations that the company abused its dominance of the digital advertising business, according to a court document.

"Google has used anticompetitive, exclusionary, and unlawful means to eliminate or severely diminish any threat to its dominance over digital advertising technologies," the government said in its antitrust complaint.