Forced data disclosures to be banned in principle, but exceptions granted 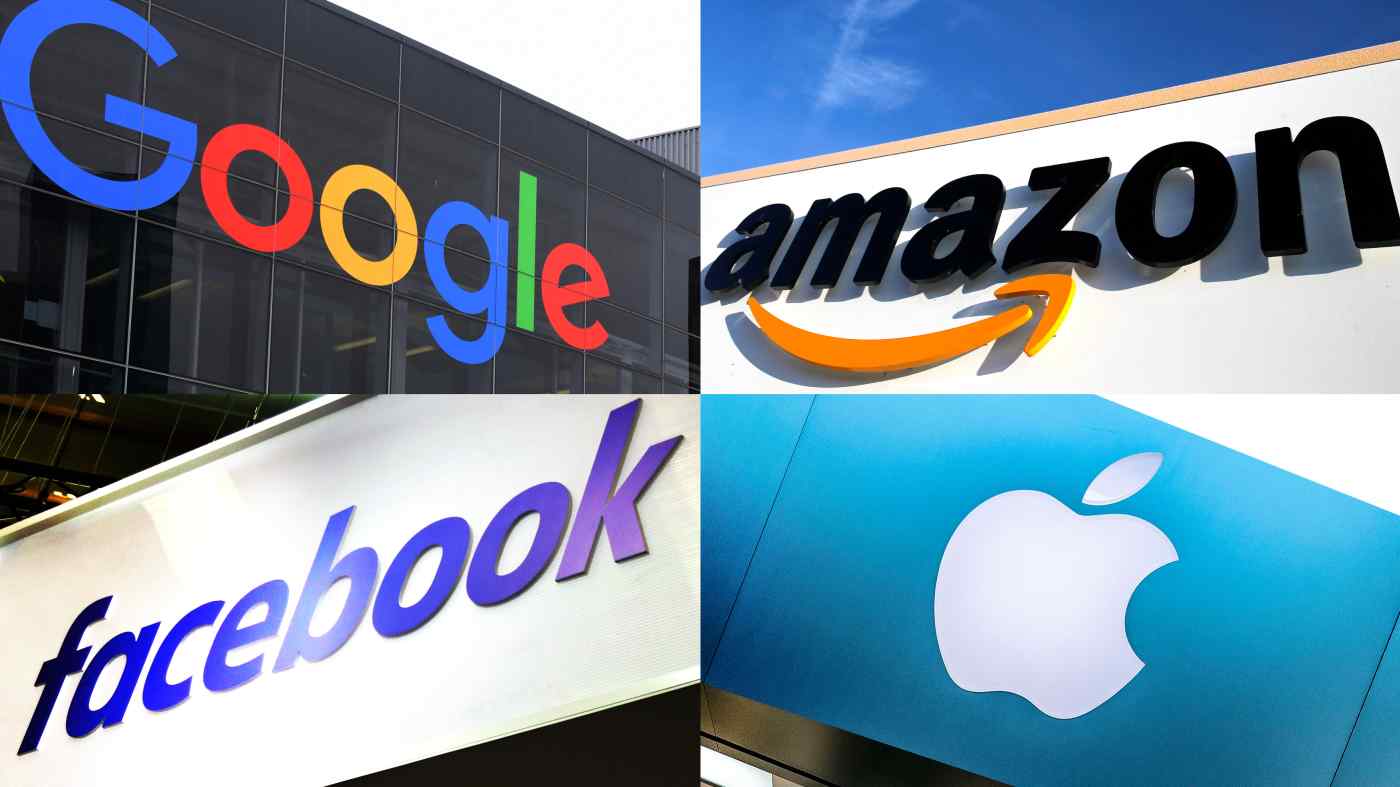 Digital rules are on the agenda as Japan finalizes a trade agreement with the U.S., home to many of the world's leading tech companies. (Nikkei montage)
TAKASHI TSUJI, Nikkei staff writerSeptember 13, 2019 01:31 JST | Japan
CopyCopied

TOKYO -- Japan and the U.S. will agree not to require technology companies to divulge software secrets under their bilateral trade deal, except in cases of possible antitrust law violations, Nikkei learned Thursday.

The in-principle ban on forced disclosures, part of the section of the draft agreement pertaining to digital trade, shows an attempt to strike a balance between high-tech competition and government's role in intervening to prevent data from becoming concentrated in the hands of a few companies.