US and Japan counter China with powerful IBM quantum computer

Race accelerates toward practical applications for the groundbreaking technology 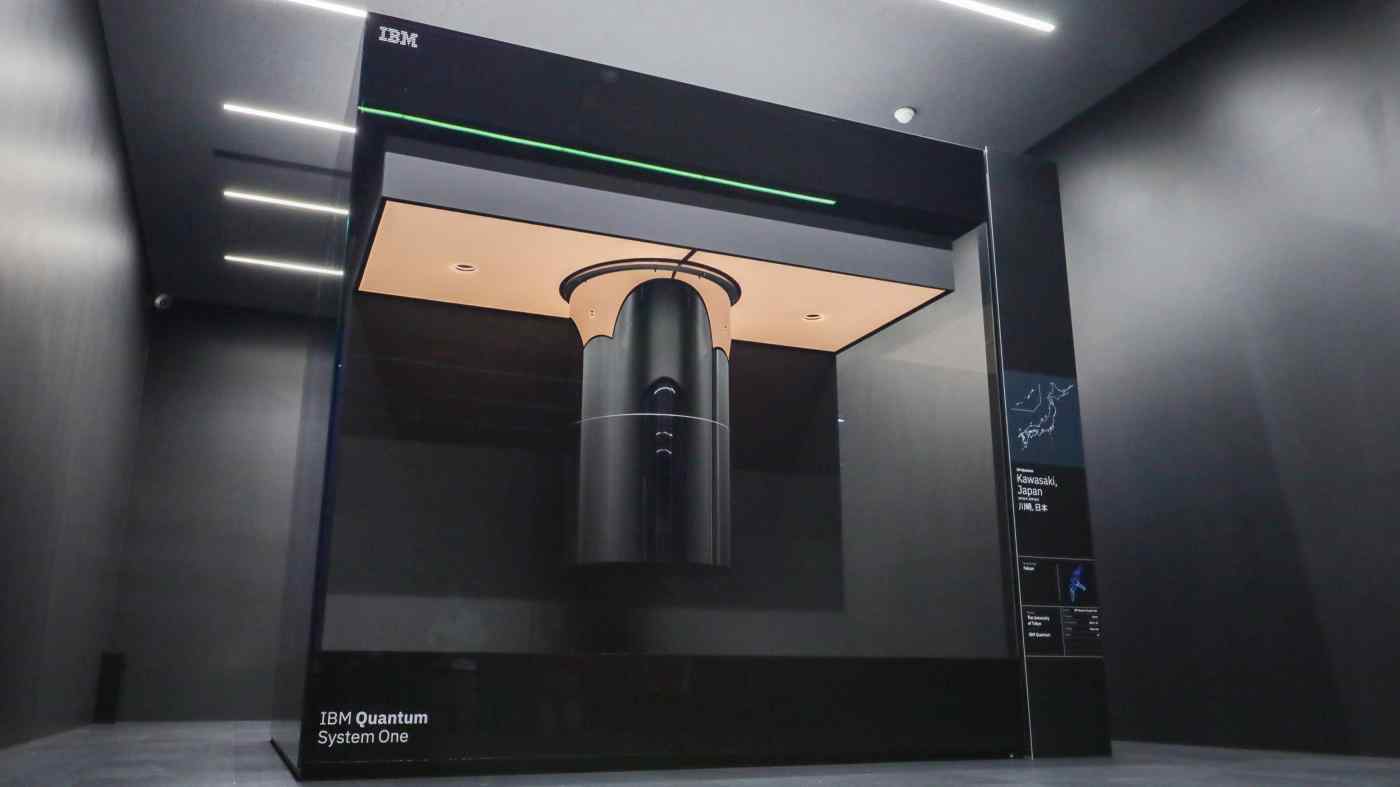 TOKYO -- IBM has unveiled Japan's first quantum computer for commercial applications, its Japanese arm said Tuesday, as Washington and Tokyo join hands to push the field toward practical use with an eye on recent strides by China.

The IBM Quantum System One is up and running at the Kawasaki Business Incubation Center near Tokyo. The University of Tokyo will administer access to the machine, which will be used by the Quantum Innovation Initiative Consortium, whose members include Keio University and Toyota Motor.