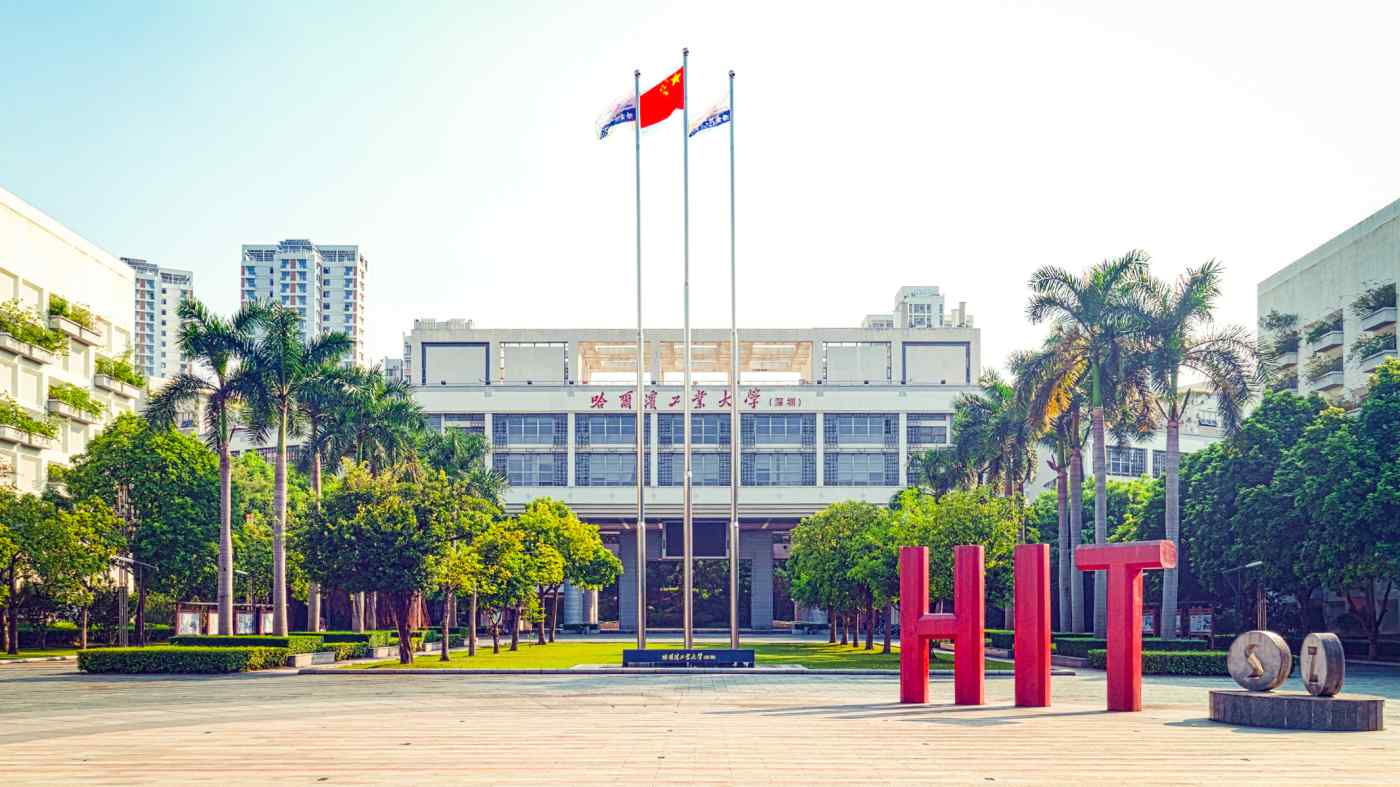 The Harbin Institute of Technology at Shenzhen University City. HIT has had its access to critical engineering software cut off, and a joint education plan with University of Arizona is now in limbo.
COCO LIU, CHENG TING-FANG and LAULY LI, Nikkei staff writersJune 17, 2020 03:08 JST | China
CopyCopied

HONG KONG/TAIPEI -- The U.S. war on Chinese technology has entered a new phase, with universities in the country added to Washington's blacklist of tech entities.

While Chinese tech giants such as Huawei Technologies, Hikvision and SenseTime have long had restricted access to American technology, the extension of the so-called entity list to educational institutions means that the Chinese equivalent of the Massachusetts Institute of Technology will now take a hit. The entity list specifies companies or organizations that require U.S. government approval before American technology can be sold or transferred to them.