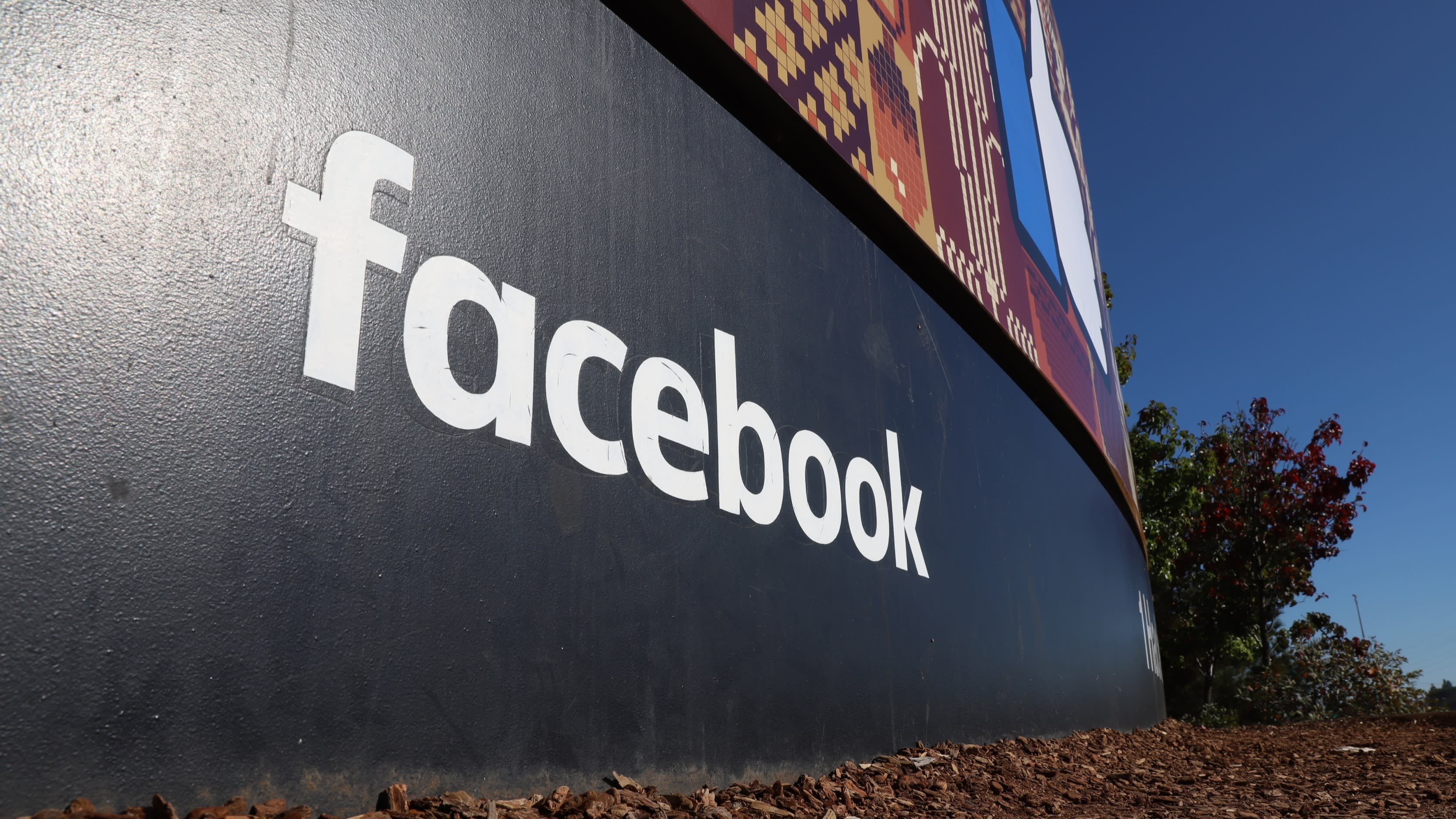 PALO ALTO, U.S. -- The U.S. Department of Justice announced on Thursday it has filed a lawsuit against Facebook for allegedly discriminating against American jobseekers by favoring temporary work visa holders in its hiring process.

The lawsuit claims that Facebook -- one of the largest employers of Asian tech workers in Silicon Valley -- "refused to recruit, consider, or hire qualified and available U.S. workers" for over 2,600 positions offered between 2018 and 2019. The positions were instead "reserved for temporary visa holders," such as H-1B work visa holders, the Justice Department alleged. The average salary for those jobs was around $156,000.

The majority of H-1B visas are awarded to Chinese and Indian nationals. There were more than 420,000 applicants for the 85,000 available H-1B work visas in fiscal 2019, according to data from U.S. Citizenship and Immigration Services. Nearly three-quarters, or 74.5%, were born in India, followed by mainland China at 11.8%.

Facebook, for example, filed 3,212 applications for H-1B visas in fiscal 2019, according to data from the U.S. Department of Labor compiled by myvisajobs.com. That puts the social media giant fifth among major tech employers for that year, after Google with 10,577 applications, Amazon with 7,705, IBM with 7,237 and Microsoft with 6,041.

According to a statement issued Thursday by Assistant Attorney General Eric S. Dreiband of the Civil Rights Division at the Justice Department: "Our message to all employers -- including those in the technology sector -- is clear: you cannot illegally prefer to recruit, consider, or hire temporary visa holders over U.S. workers,"

Besides discrimination against American workers, the lawsuit alleges that Facebook's hiring practices also caused "adverse consequences on temporary visa holders by creating an employment relationship that is not on equal terms." The Justice Department said Facebook prefers foreign workers who need a sponsor for work visas because these workers tend to have a higher employee retention rate.

To move to a new position, H-1B or other temporary work visa holders often have to go through more procedures and paperwork than employees who do not require a visa. This means visa holders "are likely to remain with their company" until they can secure permanent residency, the department said, which for Chinese nationals can be several years and for Indians decades.

"Facebook has been cooperating with the DOJ in its review of this issue and while we dispute the allegations in the complaint, we cannot comment further on pending litigation," a Facebook spokesperson told Nikkei Asia.

The H-1B and other temporary work visa programs have already been scrutinized this year. In June, the Trump administration suspended the issuance of these and other work visas, citing the need to protect job opportunities for American citizens as the main reason for the decision. This was followed by major rule changes proposed in October, raising the requirements for H-1B applicants, though the move was struck down by a district court judge earlier this week.