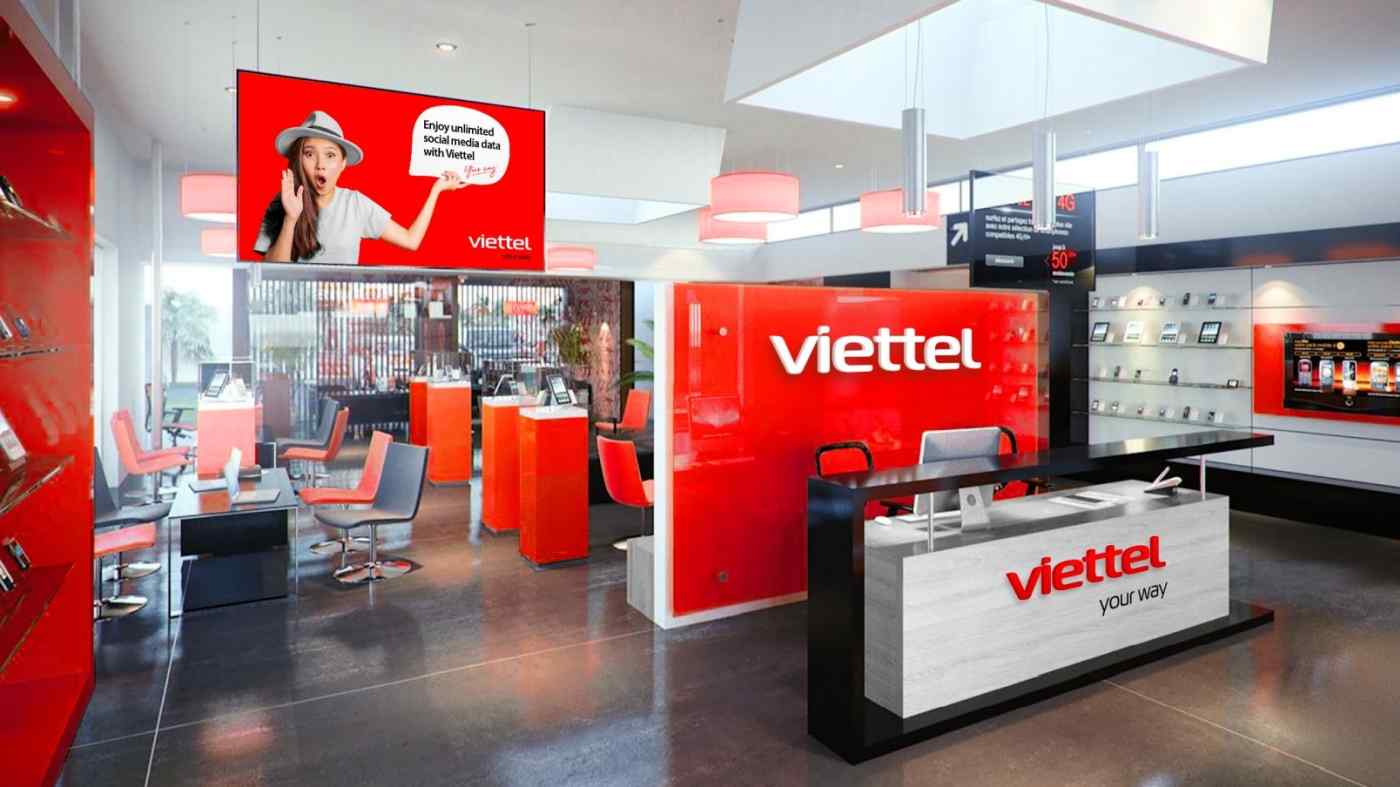 The military-owned Viettel said it is looking to shed its image as a "trustworthy but slow middle-aged man" to attract a younger generation of customers. In addition to an expanded lineup of services, the company also unveiled a new logo and slogan.

While mobile technology such as 5G remains a priority for Viettel, it will now do business in six areas: digital infrastructure, solutions, content, finance, cybersecurity, and research and development.

The move is part a global trend of telcos expanding far beyond phones and internet cables, according to one analyst.

"Once we determined that Viettel's mission is to be a pioneer and key player in building a digital society in Vietnam, our digital business could not be weak or secondary," said Le Dang Dzung, CEO of Viettel Group, one of the country's few corporations with global operations.

The company already runs data centers in Vietnam and Myanmar, so moving into cloud services is a "natural extension" for Viettel, said Kim Andreasson, co-founder of DAKA advisory, a digital consultancy for public- and private-sector clients. More broadly, he said, offering a wider suite of services is a "wise move" that tracks the global trend.

"A telco is no longer just a telco," Andreasson told Nikkei Asia. "Hence it would make sense to rebrand and offer value-added services, rather than have another company come in and seize on those revenue opportunities."

Viettel's old orange-and-green icon has been updated with a youthful blood-red, while the original slogan of "Say it your way" has been trimmed to the last two words to convey flexibility.

Viettel serves 41% of Vietnam's mobile subscribers, outflanking two other state-owned enterprises, Mobifone at 34% and Vinaphone at 22%, according to the research arm of telco lobby GSMA. The two smaller players are among the more than 100 state enterprises the government has slated for privatization. These plans have faced repeated delays and setbacks, including the 2019 life sentence handed to an ex-minister in a Mobifone corruption case.

In announcing the company's pivot, Dzung invoked the likes of tech giants Samsung and Facebook, which he said often "refresh" their businesses. Viettel provides mobile service in 11 countries, including Cambodia, Myanmar, Peru and Tanzania.