Storing information at home seen as crucial to national security 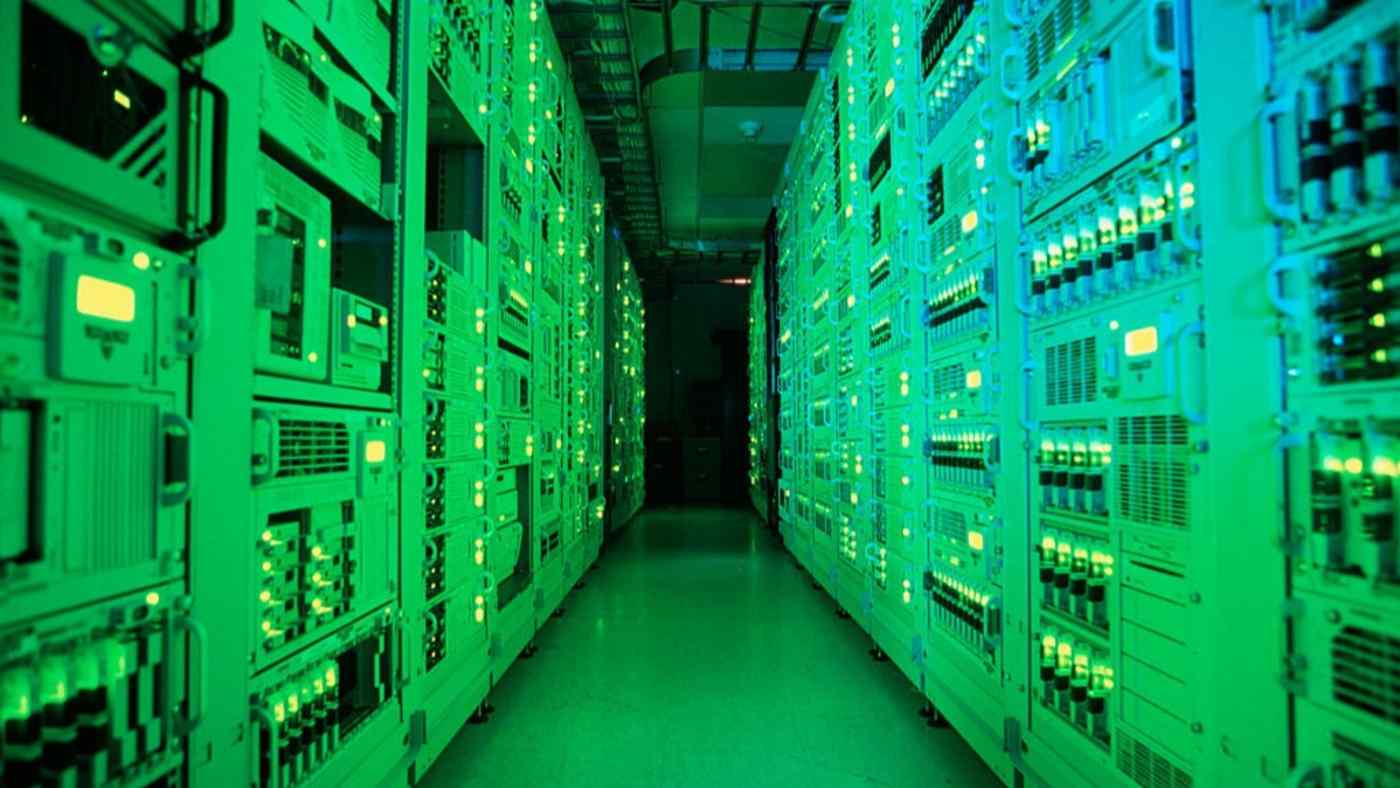 TOKYO -- Japan will encourage domestic and foreign businesses to set up data centers in the country by offering tax breaks and other assistance, hoping to speed up its own digital transformation and to prevent sensitive information from being leaked overseas.

"We will build a reliable supply chain for advanced semiconductors and decentralize the location of data centers," Chief Cabinet Secretary Katsunobu Kato, who chairs the council, said at the meeting.

The government envisions working with localities to draw up construction plans covering the whole country. Based on the plans, the central and local governments would grant budgetary and tax assistance to businesses.

One idea is to encourage construction in areas that generate power via renewable energy, such as near an offshore wind farm. A data center with easy access to renewable energy sources would benefit from lower electricity costs.

Building the structures in remote places could interfere with data transfer speeds. Delays in transferring data involving autonomous driving or medical robots could result in serious problems, undermining confidence in the technology. Having the facilities near smart cities with reliable 5G infrastructure could solve the problem.

In Japan, more than 80% of data centers are either in Tokyo or Osaka. Given the possibility of a massive earthquake in the Nankai Trough, alleviating the concentration is deemed crucial.

China is home to the most data centers in the Asia-Pacific region, according to Japan's Ministry of Economy, Trade and Industry. China is projected to have 1.7 million sq. meters of the structures this year, with Japan and Australia following at 440,000 sq. meters each.

Data centers consume a large volume of power due to the need to cool down equipment, making electricity consumption another metric for comparing their sizes.

In terms of power consumption, North American data centers take the lead at 51%, according to the industry ministry. Asia-Pacific takes a 28% share, and China is said to have the advantage due to its wide-open spaces, cheap electricity rates and the minimum red tape in obtaining permission to build the facilities.

Google and other U.S. tech giants are looking to build new large-scale data centers in Asia, according to a source close to the Japanese government. For security reasons, the companies are not disclosing where they will build them. But in Japan, it appears they are leasing use of some data centers run by domestic operators.

Chat provider Line recently admitted that it holds a portion of the data derived in Japan in a center located in South Korea. The company outlined a plan to transfer the data back to Japan in stages.

Data centers could be subject to local laws and regulations. For example, the authorities in China may compel a center to disclose data, compromising personal information.

If tech companies turn to overseas centers for cost-saving purposes, it could pose national security risks. Encouraging data center construction at home could mitigate the risk.

Because data centers are mostly operated by private-sector actors, drafting rules on safeguarding information could be complicated. By building more of the facilities in Japan, businesses will have wider options for storing data domestically.