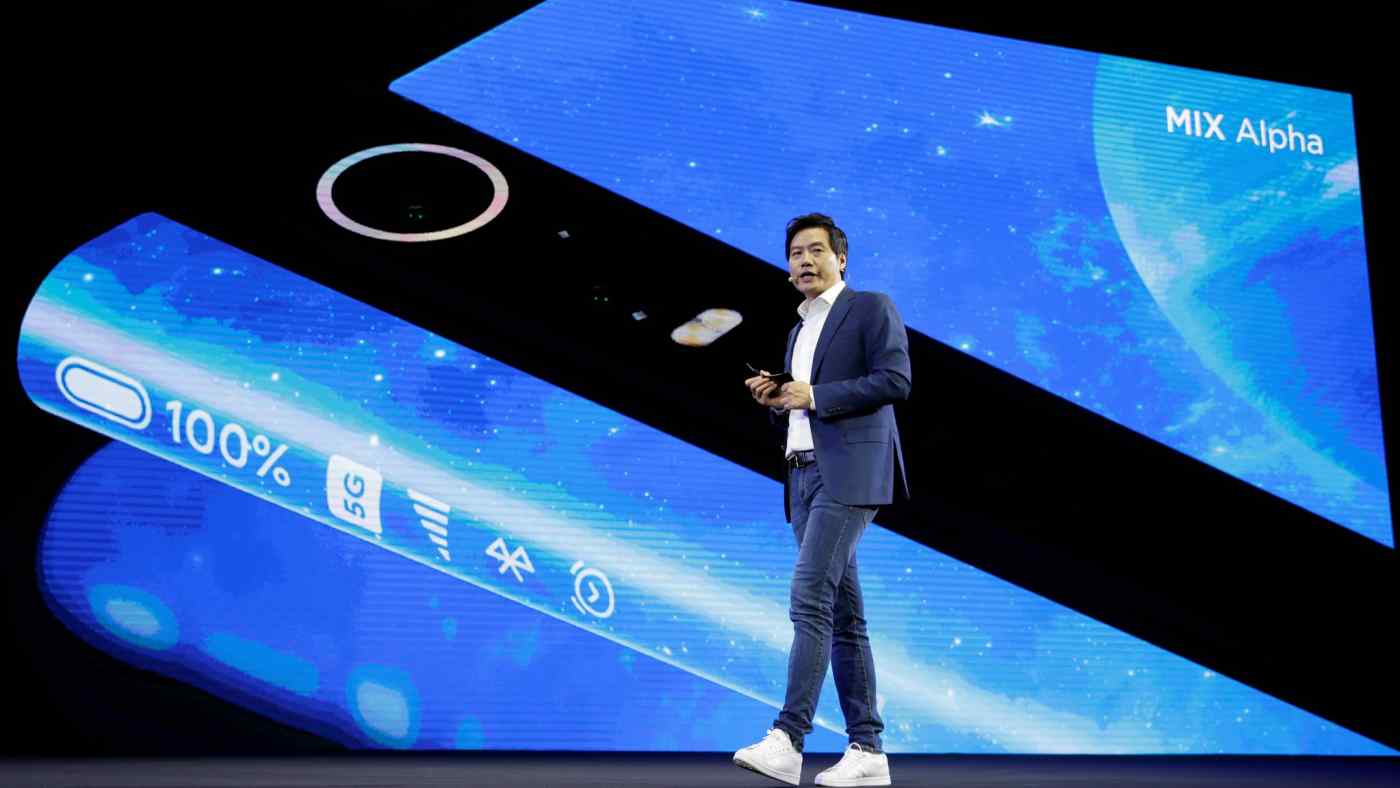 Wang Xiang, head of Xiaomi's international operations, disclosed the plans on Monday. Xiaomi will offer multiple models, along with linked wearable devices. These will be available exclusively through the company's own sales channels at first, including online.

Wang said Xiaomi eventually hopes to partner with wireless carriers, the main distributors for phones in Japan, though he did not mention any specific names.

At a time when the U.S. has tried to isolate Huawei Technologies, China's top telecom equipment maker, some in Japan also view Chinese-made smartphones with suspicion. But Wang sounded confident about Xiaomi's prospects.

"We cooperate with [companies] like Google. We have a track record of respecting personal data protection rules in Europe, and we'll do the same in Japan," he said, referring to concerns about possible spying by Chinese companies.

Wang could not say for certain when Xiaomi will launch in Japan, citing the need for its devices to undergo performance testing. "We should be able to in 2020. The sooner the better," he said.

One of the main selling points of Xiaomi phones is high performance at lower prices than rival brands. Chairman and CEO Lei Jun, who has been dubbed China's answer to Steve Jobs, said before last year's initial public offering that Xiaomi would limit its profit margin on hardware sales to 5%.

The company's phones are priced at less than half of competing Apple models.

Xiaomi's share of revenue generated abroad topped 40% in the three months through June. It led the Indian market in smartphone shipments that quarter with a 28% share, beating even global No. 1 Samsung Electronics, data from IDC shows. It ranks fourth in Europe -- behind Samsung, Huawei and Apple -- and third in Russia and Indonesia, according to Chinese media.

After its initial foray abroad into Singapore in 2014, its fourth year in business, Xiaomi expanded into Southeast Asia and India, then more recently to Russia, Europe and Africa. The company operated 520 Mi Home stores outside China at the end of June, nearly double the figure a year earlier.

The company will set up a Japanese subsidiary soon to prepare for the launch, Wang said.

Wang declined to provide details about sales targets and specific products. Instead of focusing on particular goals, "we want to bring products to Japan that Japanese consumers will enjoy," he said.