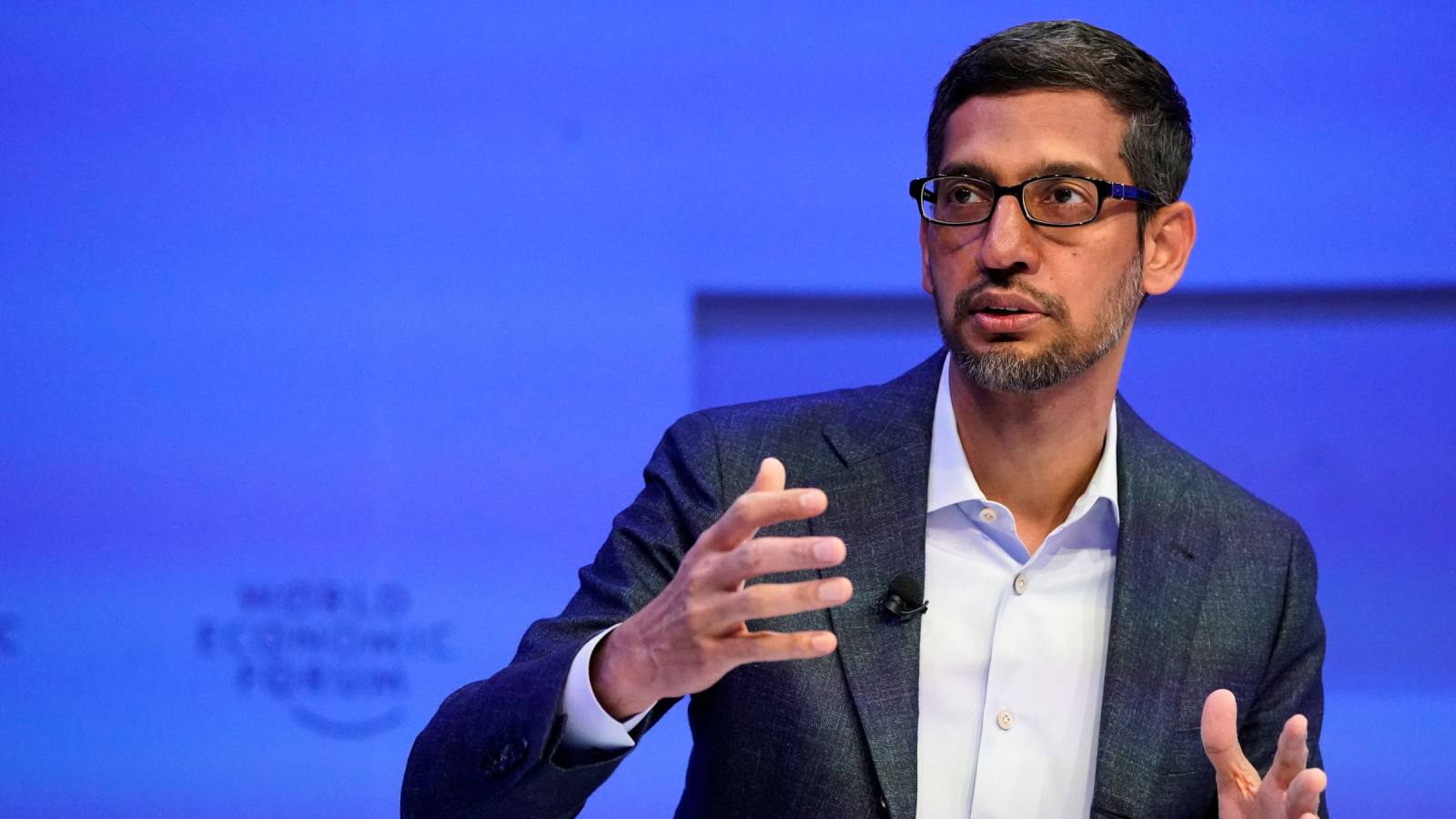 Going forward, the company will allow only enterprises with proof of business registration and corporate banking accounts to purchase its service, according to details posted on a Chinese Zoom website managed by China reseller Donghan Telecom. "Individual purchases will not be accepted," it says.

But the company, founded in 2011 by Chinese-born engineer Eric Yuan, has come under scrutiny from both the U.S. and China as trade tensions intensified.

Donghan Telecom said the restriction on Chinese individual accounts is due to "regulatory requirements" in China, according to media reports. This is not be the first time Zoom caught Chinese regulators' attention: the videoconferencing service was temporarily blocked in China last fall at the height of the trade war.

Zoom declined to comment on the recent changes in China.

In the U.S., House Speaker Nancy Pelosi called Zoom a "Chinese entity" in April after the company admitted that some call data had been "mistakenly" routed through China for even non-China users. The company said it would not happen again.

The Department of Education has asked the University of Texas system for information on any contracts or gifts from Zoom CEO Yuan, now a U.S. citizen, as part of an ongoing effort to find out American universities' dealings with Chinese laboratories in order to locate the source of the new coronavirus.

"Recently, questions have also been raised about Zoom and China," Yuan wrote in a May 4 blog post on the company's U.S. website. "At first, this seemed to stem from a temporary misconfiguration in our global data center routing that we fixed. But outside of that isolated incident, in the past few weeks, we have seen disheartening rumors and misinformation cropping up."

Yuan stressed that Zoom is a Nasdaq-listed American company. He wrote that he became a U.S. citizen in July 2007 and has "lived happily in America since 1997."

He also responded to criticism of Zoom's Chinese research and development facilities.

"Our engineers are employed through these subsidiaries," he continued. "We don't hide this. On the contrary, we disclose this type of information in our public filings, as appropriate. Our operations in China are materially similar to our U.S. peers who also operate and have employees there."

Zoom announced last week that it will open two new R&D centers in the U.S.: one in the greater Phoenix, Arizona, area and one in Pittsburgh, Pennsylvania.

Zoom has also taken heat over security issues. An easy-to-use design that lets the user join a meeting by simply clicking a link -- no account or password required -- led to a recent surge in so-called Zoombombing, where uninvited participants disrupt meetings by posting offensive content.

To improve privacy and security, the company recently added former Trump administration National Security Adviser H.R. McMaster as an independent director and hired former Facebook security chief Alex Stamos as an adviser. It has also announced the acquisition of security company Keybase to help build in end-to-end encryption "as we attempt to accomplish the creation of a truly private video communications platform that can scale to hundreds of millions of participants."