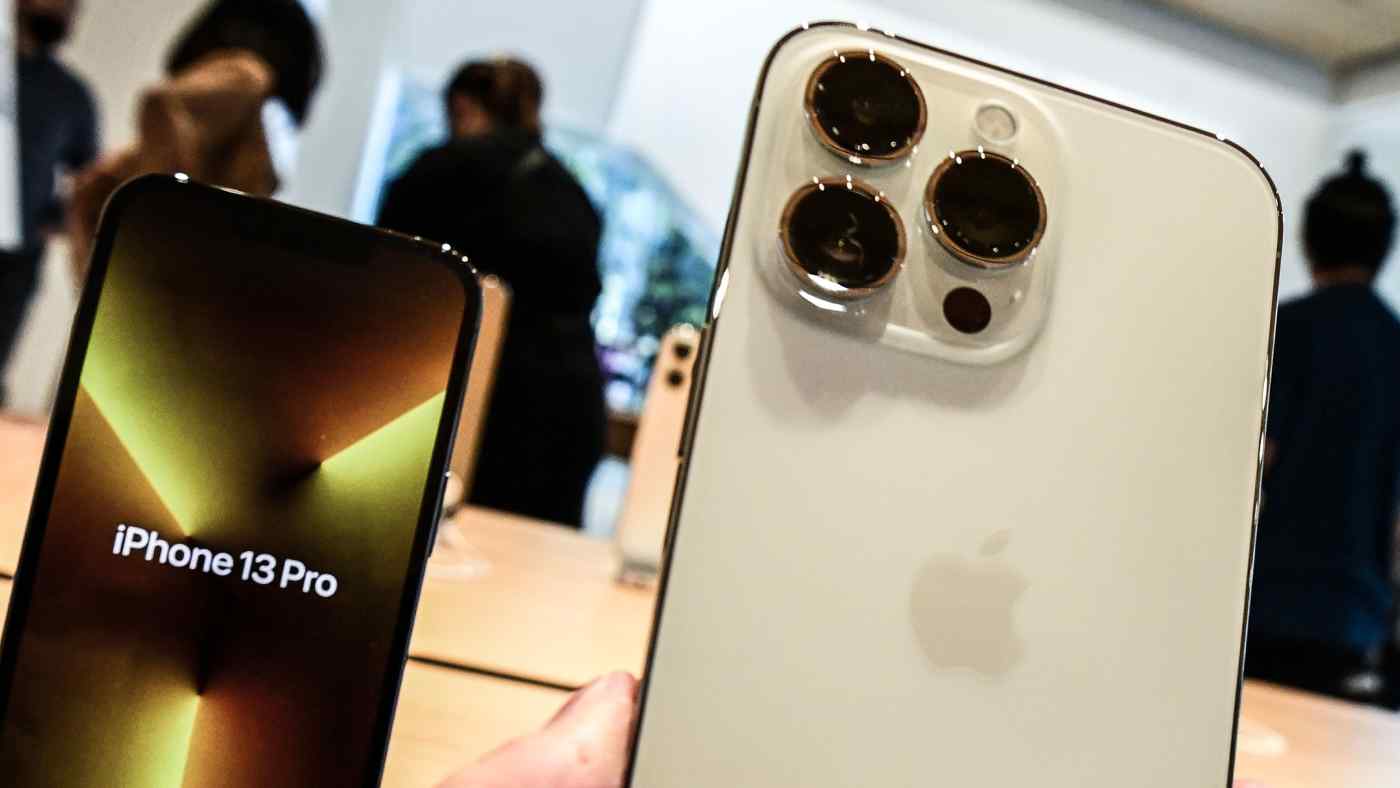 TAIPEI/HO CHI MINH CITY -- Buyers of Apple's new iPhone 13 are facing longer-than-expected delivery times due to the COVID wave in Vietnam and the U.S. tech giant's deployment of a new camera feature, Nikkei Asia has learned.

The disruption is mainly associated with constrained supplies of camera modules for the four iPhone 13 models because a significant number of its component parts are assembled in Vietnam, according to people familiar with the matter.