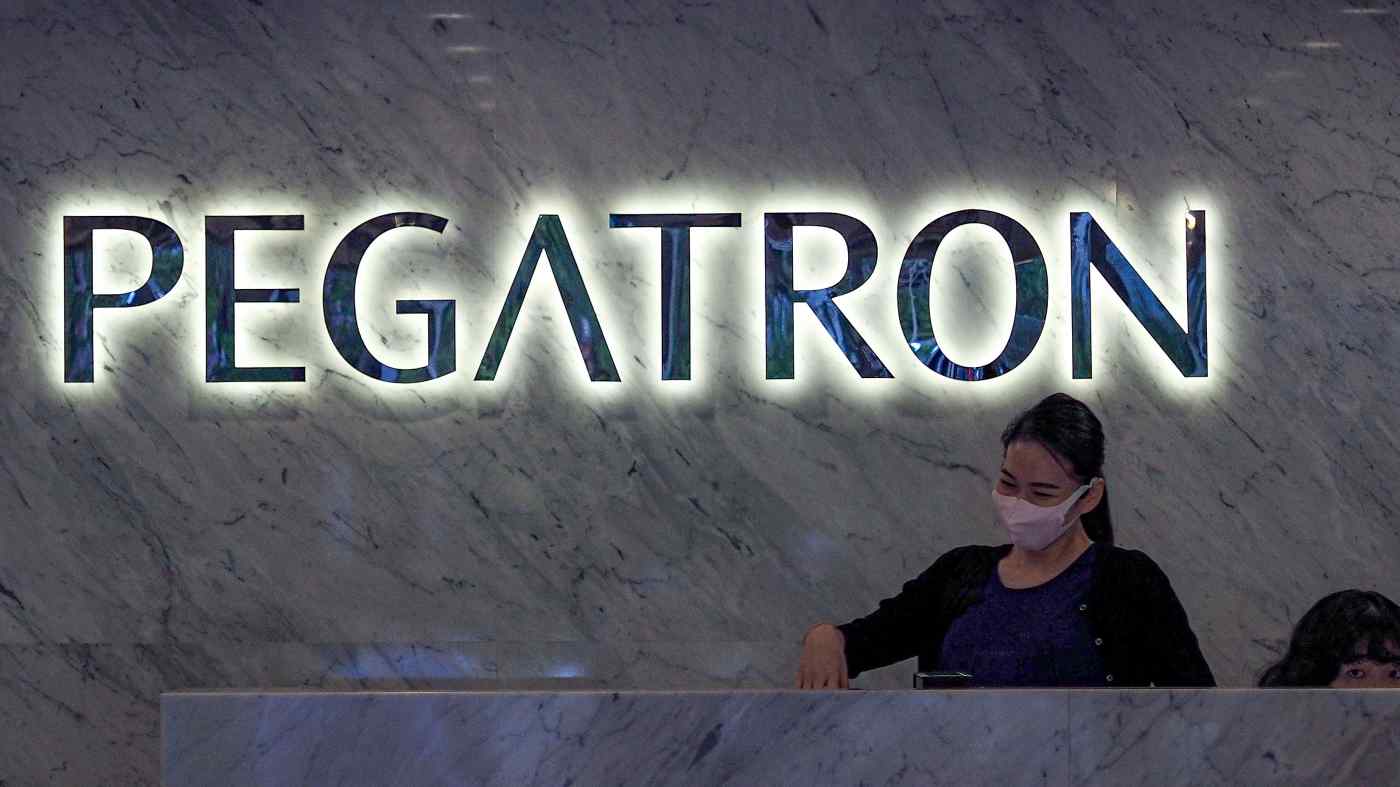 TAIPEI -- Key iPhone assembler Pegatron announced Thursday that CEO S.J. Liao will step down and be replaced by two executives who will share the role in a major management reshuffle at the Taiwanese company.

The new co-CEOs are Johnson Deng, head of Pegatron's notebook, desktop computer and consumer electronics business unit, and Gary Cheng, president of Pegatron wireless module subsidiary AzureWave Technologies. The two men, both in their 50s, each have more than 25 years' experience with Pegatron, the company said in a press statement.