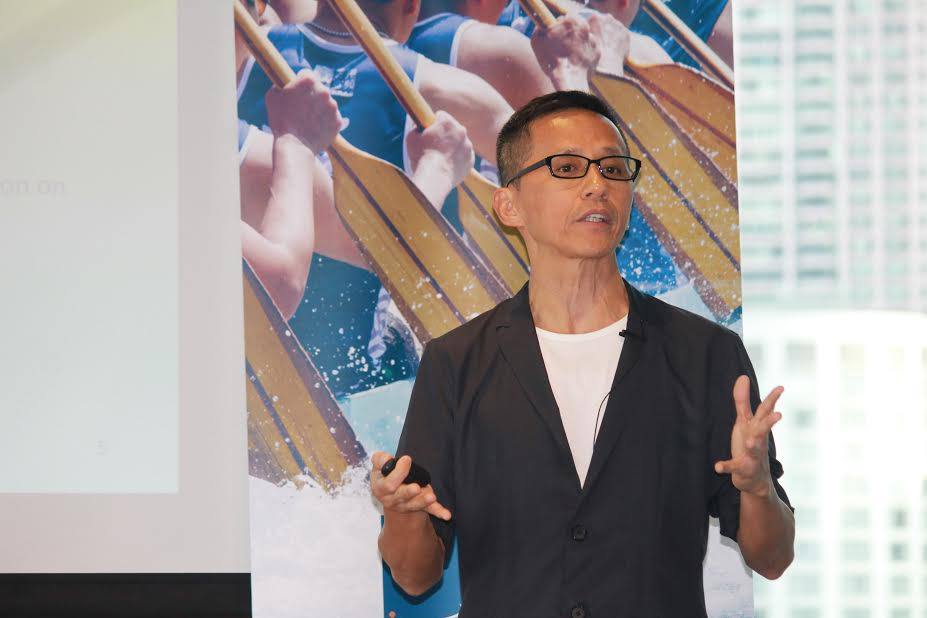 HONG KONG -- Hong Kong Broadband Network is aiming to double the number of its mobile subscribers in four months, fueling competition in a market increasingly crowded with local and mainland players.

Hong Kong's second-largest residential broadband operator after PCCW, HKBN is targeting 200,000 new mobile subscribers by August, up from 100,000 in mid-April, following its diversification into the mobile business last September.

The ambitions target is backed by the company's strategy to upsell mobile and over-the-top TV services to existing customers through bundled packages. About half of its residential broadband customers currently use an OTT set-up box.

HKBN Chief Executive William Yeung Chu-kwong shrugged off concerns over vicious price competition but stressed that if the company's rivals were to slash prices, HKBN would follow suit to ensure it remains competitive.

"Our biggest asset is no longer our comprehensive fiber network but rather our monthly billion relationships with over 870,000 broadband households, representing more than one-third of Hong Kong's 2.51 million total households, and over 50,000 corporate accounts," Yeung said in a letter to shareholders.

"Next financial year will be our harvesting time," Yeung told reporters on Thursday.

His upbeat remarks came as a contrast to the company's plunging earnings. Net profit slumped 66% to 46 million Hong Kong dollars ($5.92 million) in the six months ended in February despite a 25% increase in revenue to HK$1.53 billion.

HKBN blamed start-up investments for its entry into the mobile market and its focus on subscriber growth in previous years that hurt revenue. The company managed to raise the price for its bundled service and posted in February an average revenue per unit, or ARPU, of HK$192 per month for contract renewals, compared with HK$166 per month in the first half.

First-half revenue from its residential business grew by 5% on the year to HK$941 million although its net addition of subscribers fell 45% to 21,000. Revenue from its corporate business doubled to HK$569 million, following its acquisition of New World Telecom that expanded its corporate client base.

Still, Hong Kong Broadband is facing fierce competition on the mobile services front. State-owned China Telecom is the latest to receive a mobile virtual network operator license, which allows it to launch 4G services by leasing mobile network from an existing operator. Rival China Unicom and HKBN both operate as an MVNO in Hong Kong.

With a population of 7 million, Hong Kong is home to four mobile network operators, down from a peak of eight. They include state-owned leader China Mobile, Smartone, Hutchison Telecommunications and a subsidiary of PCCW. The latter two are controlled by billionaire Li Ka-shing and his son Richard respectively.

The foray of mainland companies into Hong Kong comes amid a more challenging regulatory environment at home with their profits being squeezed. Chinese Premier Li Keqiang recently called for tariff reductions for internet access and long-distance calls.

Commenting on its OTT partner LeShi Internet Information & Technology, a listed unit of China's debt-ridden LeEco, Yeung said HKBN would stick up for Leshi, stressing its niche in sports programs. Asked whether LeEco still owes money to HKBN, Yeung said: "We owe to each other."